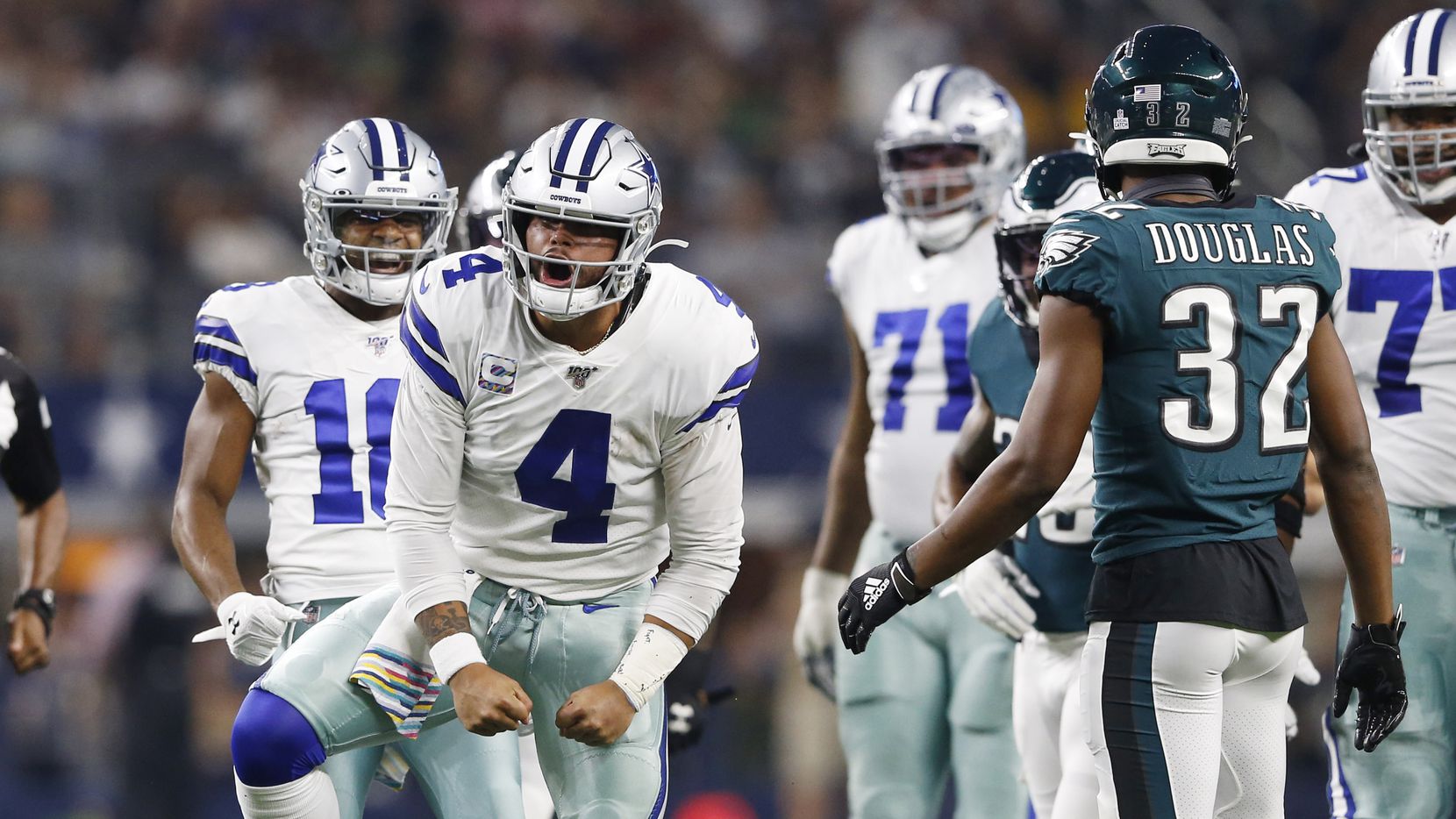 Another day, another NFL division preview. As the regular season draws closer, the anticipation for the 2020 season rises and today we take a look at one of the most polarising divisions in the league, the NFC East.

The NFC East proved to be the weakest division in the NFL last season, winning a combined 24 games between the four teams. The Philadelphia Eagles claimed the division title and a playoffs berth with just 9 wins, while all other three division winners in the NFC won 13 games.

Will the NFC East be a weak division once again in 2020? The New York Giants and Washington Redskins look likely to end the season with a losing record, but can the Eagles or Cowboys surprise? 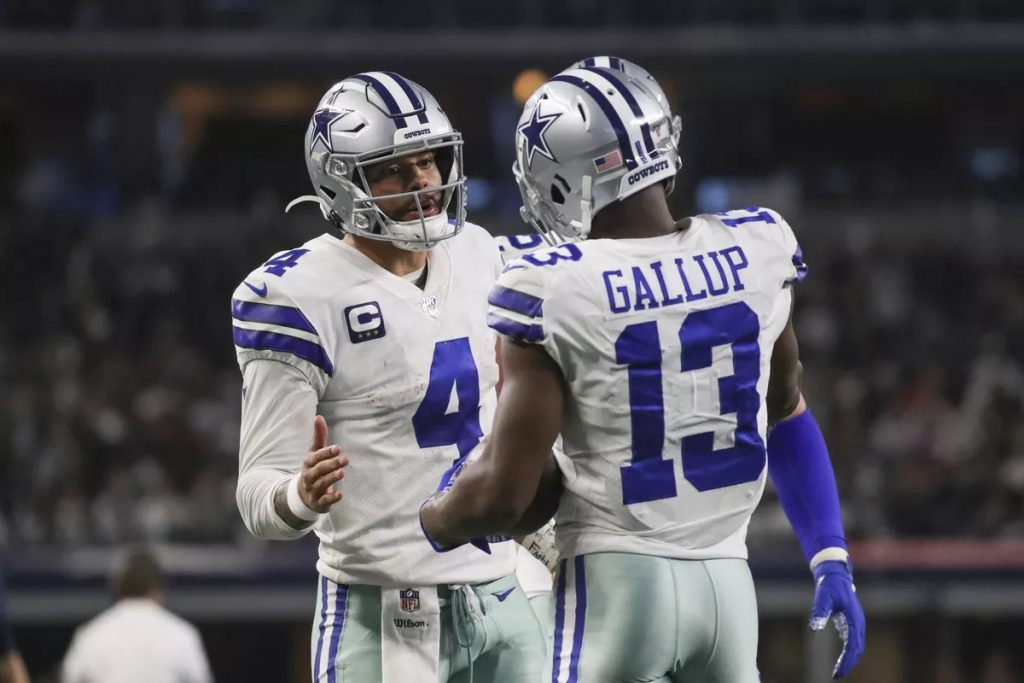 The Cowboys looked like winning the NFC East for the majority of the year last season before they lost four of their last six games including a crucial loss to the Eagles which saw them squander the lead in the division.

They’ll go into the new season with a brand new coach at the helm in former Green Bay boss Mike McCarthy who will be hoping to extract plenty out of a roster that has largely under-performed so far, given some of the star players it possesses.

General Manager Jerry Jones had to pay the big bucks in the off-season to keep Dak Prescott and Amari Cooper but those two players combined with an elite running back in Ezekiel Elliot should keep the Cowboys competitive on offense.

The Cowboys also strengthened their defense as they switched to a 2-3 with the additions of Dontari Poe, Gerald McCoy and Ha Ha Clinton-Dix.

The NFC East will play their inter-conference games against the AFC North this season, which is a pretty good result given we expect the Steelers, Browns and the Bengals all to be beatable. That’s about where the positives stop for the Cowboys schedule however. They have extremely tough games within their conference against the likes of the Rams, Seahawks, Vikings and 49ers.

A conservative division record for the Cowboys this season would be 4-2, but we think they could easily go 5-1 within the division this season, with their only potential loss coming at Philadelphia. While they do have hard games as mentioned above, games against the Falcons, Browns, Cardinals, Steelers and Bengals should see them get to at least 10 wins. 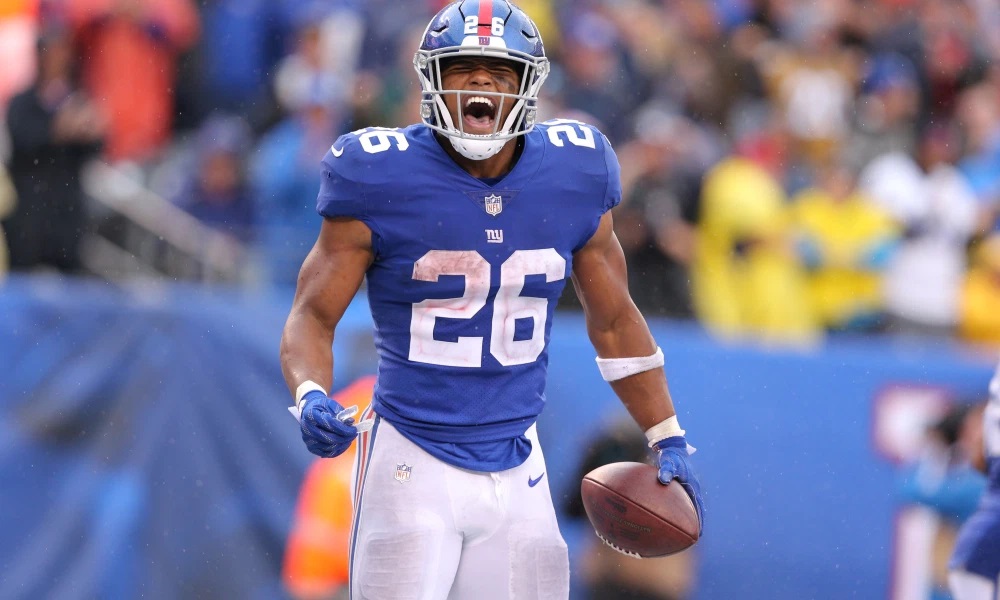 Giants fans will be excited entering the first full season with young QB prospect Daniel Jones at the helm after the retirement of Eli Manning at the end of last season. Jones showed glimpses of brilliance last season and fans will want to see more progression out of him this year, but ultimately, it looks to be another year of building for the Giants.

The Giants finished with a 4-12 record last season and their line for this year has been set at 6 wins. We have them right around that mark, but certainly not over. Star running back Saquon Barkley would have to have a generational year for the Giants to win seven games.

The Giants actually made some great moves in the off-season, picking up James Bradberry and Blake Martinez to strengthen the defense while Fackrell was a bargain at just over $4 million for one year.

The Giants defenitely have winnable games on the schedule this season. They’ll be targeting the two games at Washington as well as games against the Bengals and Cardinals where they can really do some damage.

There are minimal weeks off when you play in the NFC and the Giants will likely feel the full extent of that this season. They’ll need to win ALL of their winnable games plus cause some big upsets to come close to their six win total. There’s no doubt that they will win one or two games they weren’t supposed, but they’ll also blow some. We have them winning five games max. Back the under. 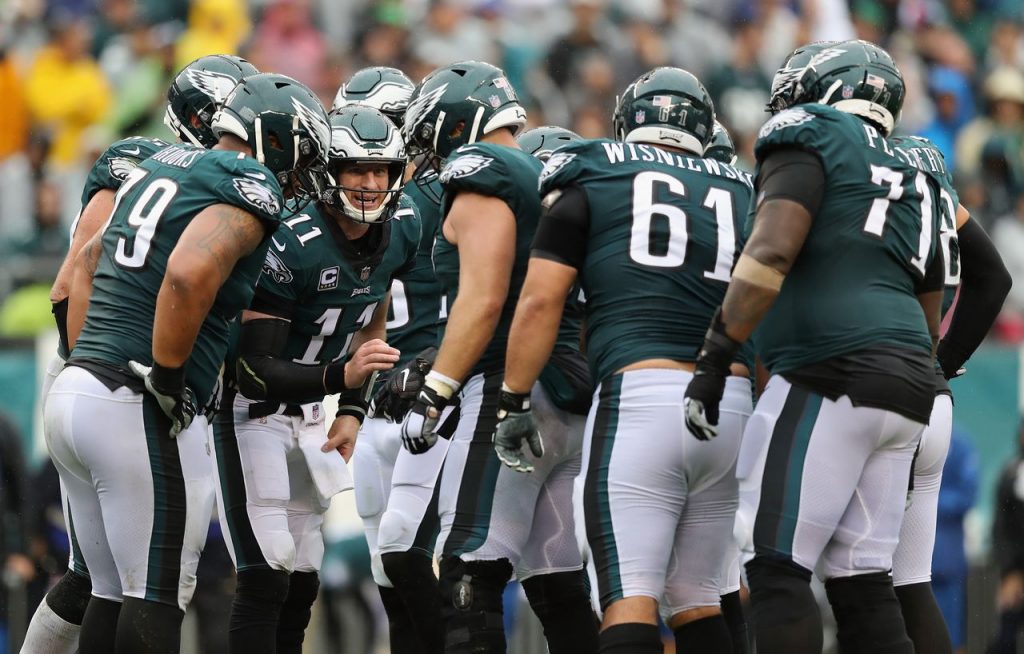 The Eagles took out the division title last season with a 9-7 record after winning four of their last five games. Wins over all of their division rivals within those four games helped them storm home for the NFC East title, although they were bounced from the playoffs in the first round.

The Eagles are the only team in the division who will have the same coach this season and a clean bill of health for QB Carson Wentz will give the fan base some real hope for their chances.

One area that needed to improve for the Eagles was the secondary, and it did. GM Howie Roseman traded for cornerback Darius Slay and as well as signing DT Javon Hargrave and CB Nickell Robey-Coleman.

Both the Cowboys and the Eagles went 5-1 in the division last season and it’s a strong possibility that they do again this season. Four games each against the Giants and Redskins really helps their chances of hitting the over. The Eagles will need to be better than 4-4 on the road this season if they want to reach double digit wins, which could be tough with road games in San Francisco, Pittsburgh and Green Bay.

The line that the sportsbooks have placed the Eagles at is spot on in our opinion. We have them right at the nine game mark, just under their total, but with Wentz’ injury record, this could easily go well under that. 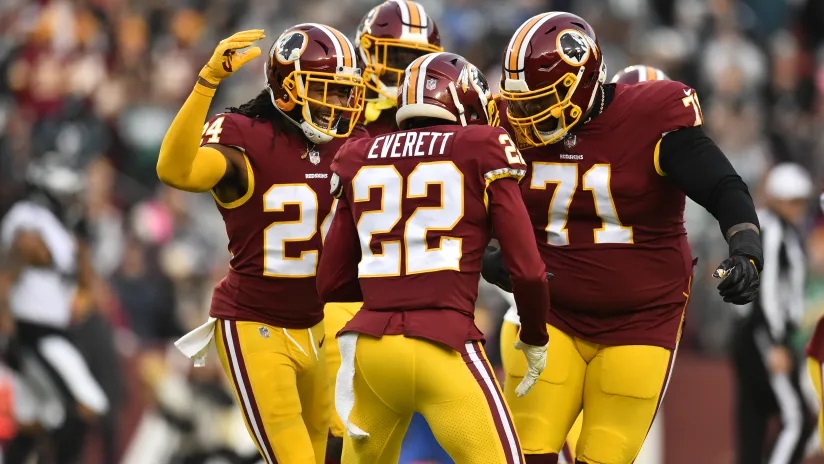 Washington finished last season with a 3-13 record at the bottom of the NFC East. They could be in for another long year, especially given the strength of the NFC as a whole and the fact that the top two teams in their division in Philly and Dallas should improve.

They will be under new coach Ron Rivera, who had some success with the Panthers and will be looking to rebuild this Washington roster. Some question marks remain over the starting QB role, but at this stage it looks as though Dwayne Haskins Jr. will get the nod.

Rivera opted to rebuild through the draft this season, trading down to secure multiple picks in the later rounds. The Washington roster is very young and raw and will no doubt be in rebuild mode this season. Corner-back Kendall Fuller is a nice addition through free agency, however.

Going to be a long season for Washington. A tough schedule in a tough conference only points to them having well under the 5.5 win threshold. The NFC East was the worst division in the league last season and we have three of the four teams going under this year.

With the additions they made through the draft and free agency, as well as keeping the bulk of their high end talent in Prescott, Elliot and Cooper, it certainly looks as though this is the Cowboys division to lose.

What seemed to have been holding them back for years was their coach Jason Garrett. McCarthy should add a fresh set of eyes but the learning curve with the new coach shouldn’t be extreme as the Cowboys have retained offensive coordinator Kellen Moore. we think the Cowboys are good value to win the division at almost even odds.