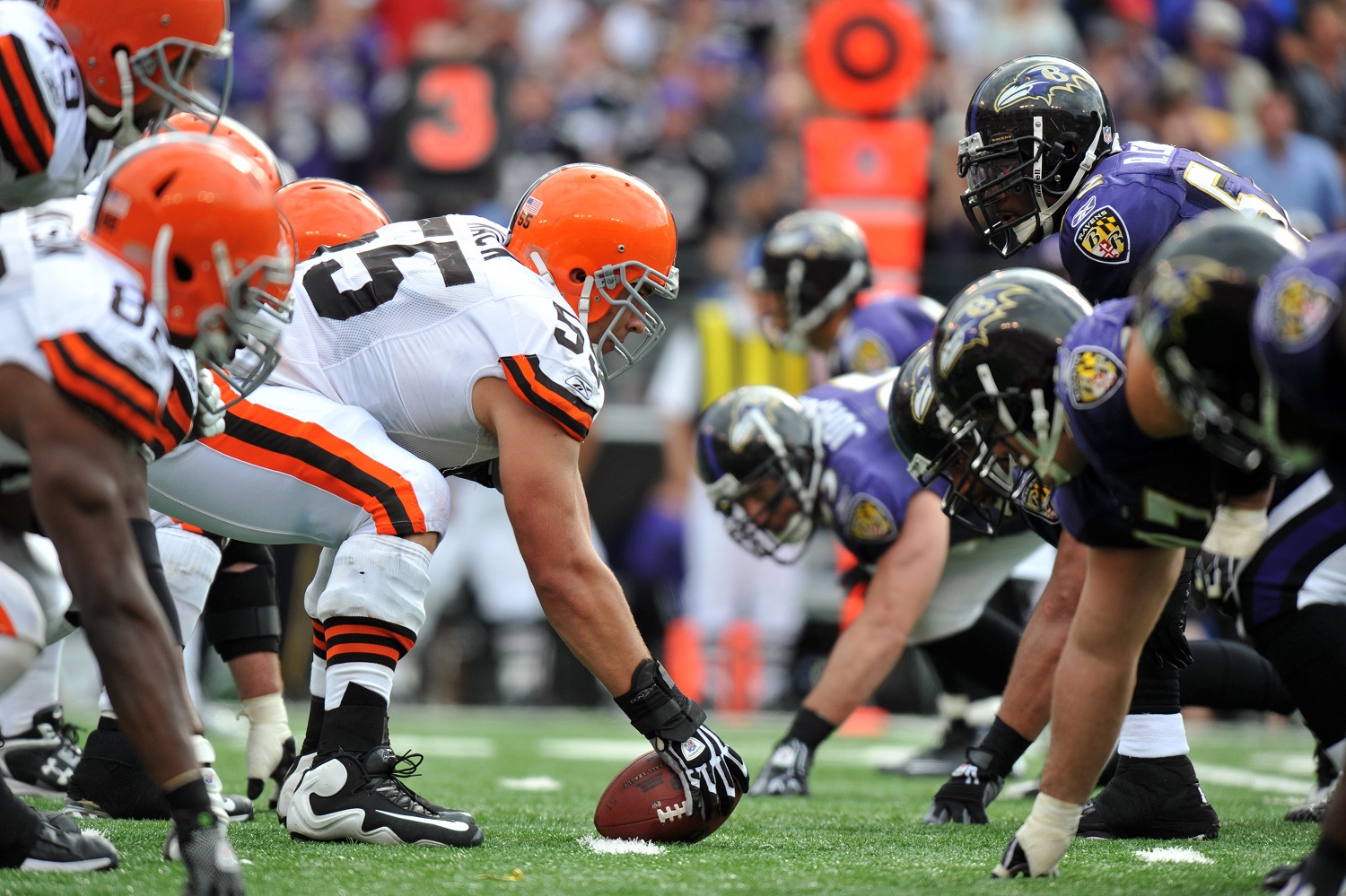 Our 2020 NFL division previews continue today as we take a look at the AFC North! The Baltimore Ravens surprised many last season by taking out the division with an NFL best 14-2 record and will be looking to go back to back in the division.

Can the Browns finally take the big step forward that fans have been expecting of them or will the Steelers bounce back from a rough 2019 with star QB Ben Roethlisberger back in the mix?

The Bengals will likely be the minnows of the league but have an exciting young QB in the midst in No.1 overall pick Joe Burrows.

The AFC North is usually a hotly contested division but last season was a bit of an outlier. The Ravens bursted out of the blocks and continued to charge through the season, finishing with a league best 14-2 record.

Injuries to Ben Roethlisberger early in the year derailed the Steelers season and while there was a lot of hype surrounding the Browns in the pre-season, they got off to a rocky start and just couldn’t recover.

Both the Browns and the Steelers should be better this season, while the Bengals should at least be watchable with Burrows starting at QB. There’s no doubt that the NFC North will be a more interesting division than last season, and we have a full preview for each team, followed by our division pick below. 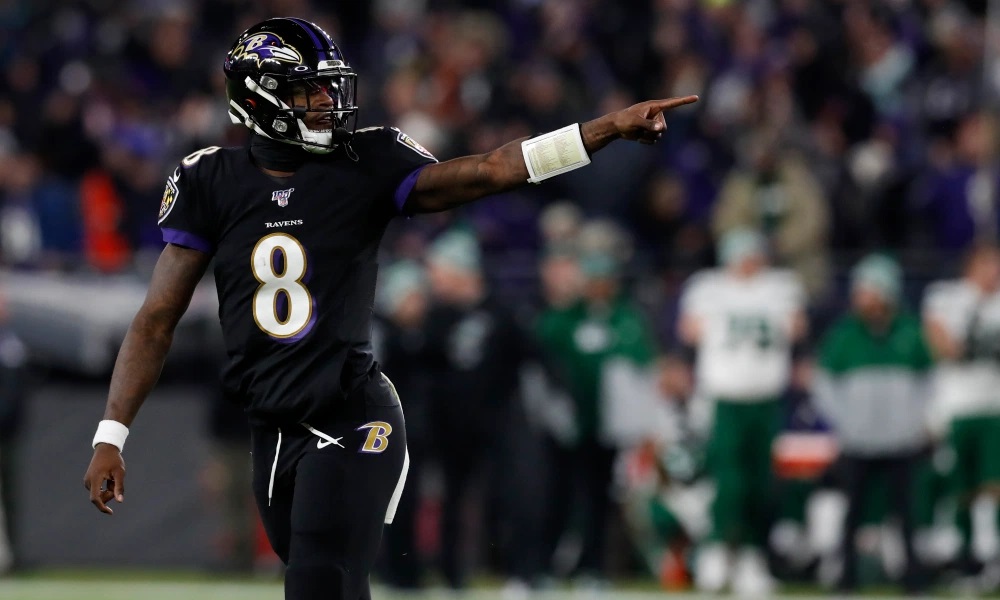 The Ravens start as strong -200 favorites to take out the AFC North again this season and have a total win line of 11. Lamar Jackson is the reigning league MVP and it’s hard to imagine, but he should continue to improve this year as the offence continues to be tailored towards his style of play.

The Ravens were the highest scoring offense in the league last season,averaging over 33 points per game and should be dynamic on that side of the ball again, especially with natural growth out of what is an extremely young core of skill position players in Jackson (23), Marquise Brown (22) and Mark Andrews (24).

One area where the Ravens needed to improve was their pass rush. They ranked just 21st in the league last season for total sacks and reeled in just 13 interceptions, which was around average for the league.

They addressed those issues with two quality signings in the offseason in defensive lineman Calais Campbenn and Derek Wolfe. Both should start immediately for the Ravens making their defence better.

The easiest determining factor for our Ravens over pick this season is their strength of schedule. The AFC North has been blessed with facing off against the NFC East in their intra-conference matches this season, meaning Baltimore get really winnable games against the Giants and Redskins and a home clash against the Cowboys.

We are being conservative here when we say the Baltimore Ravens could go 12-4. They have an up and coming team full of young stars and an offense built around a quarterback who has revolutionised the position. Their offense hasn’t really been figured out yet, which should allow them another regular season of offensive dominance.

All of that, combined with an easy schedule that sees their 2020 opponents having combined for just a 112-144 record last season (the lowest percentage in the league) should have them clearing the 11 win mark this season. 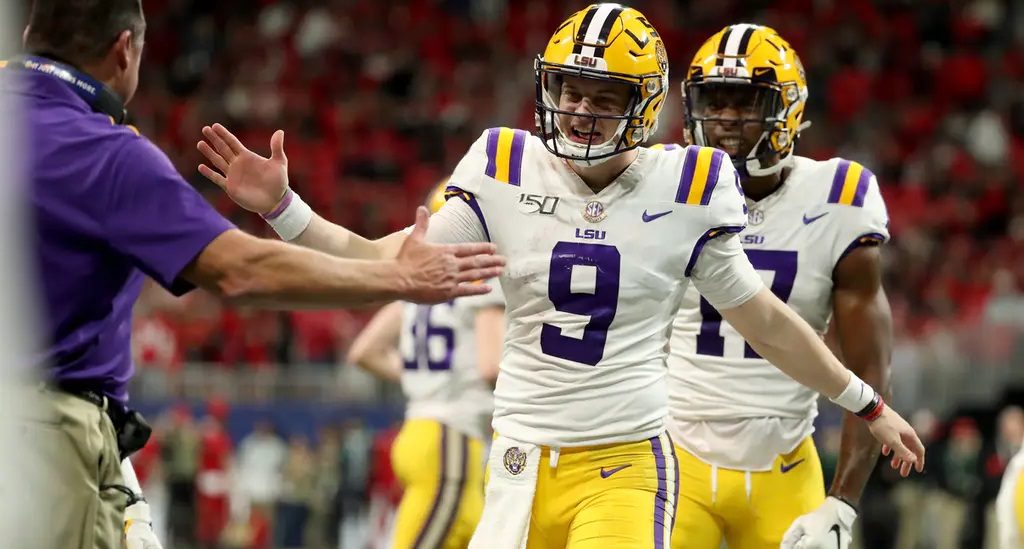 Cant be expecting too much from the Bengals this year after winning just two games in 2019 and finishing with the worst record in the league. After a slow start to the season, the Bengals embraced their poor play and tanked the rest of teh season to ensure they landed the No.1 pick.

Bengals fans weren’t disappointed on draft night when they selected LSU star quarterback Joe Burrows, who had lead the Tigers to the NCAA Championship with an amazing year. All eyes will be on Burrows this season, and just a glimpse of something special will certainly be enough to keep the Bengals entertained for what will likely be another losing year.

The Bengals have spent over $100 million in free agency this season with the additions of Reader, Waynes and Bell who should all help their defence mightily. It was an area that desperately needed addressing after allowing 26.5 points per game last season.

The Bengals have a tough little stretch to open up the season with trips to Philly and Cleveland in the first three weeks. If they are to prove anyone wrong this season and cover the six win line, they’ll need to be perfect over the three week stretch which sees them face the Redskins, Giants and Dolphins in back to back weeks.

Unfortunately, we just cant see them hitting the six win mark this season. While we think Burrows is good for one or two upset wins in big performances, they will still need to pull multiple wins as big underdogs to cover their win total. Four-five wins will be a solid first year for the rookie QB. 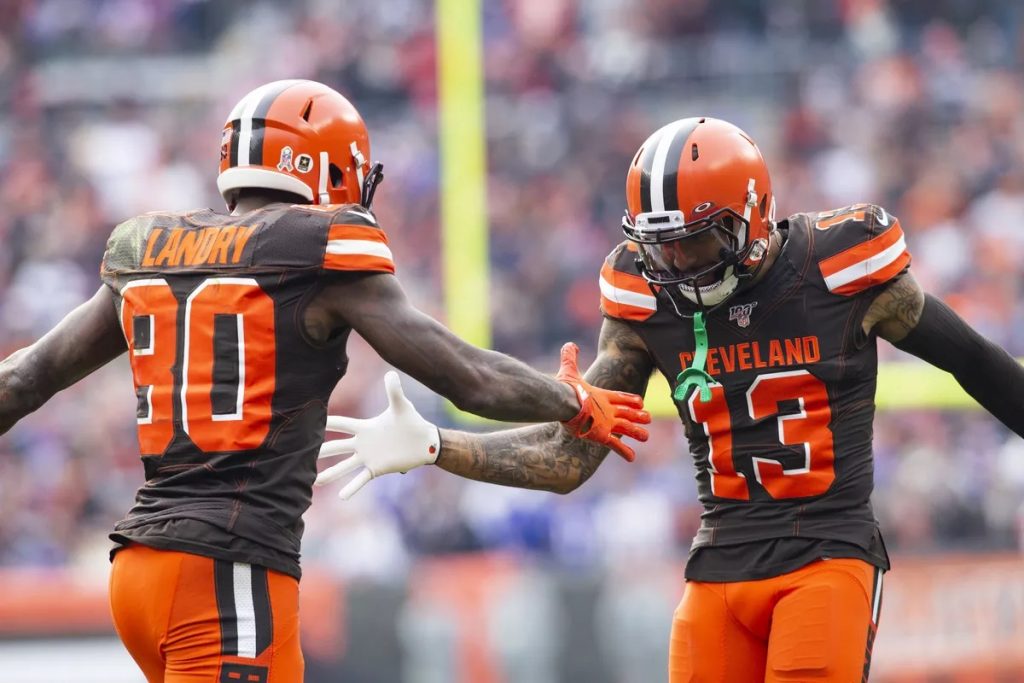 The Browns finished the 2019 regular season with a 6-10 record. They had a great stretch through the middle patch of the season where they won four of five games including wins over the Bills and Steelers, however, they lost their last three games of the year to miss the playoffs.

It was a pretty disappointing first season in Cleveland for Odell Beckham Jr. The star receiver averaged just 64.7 catching yards per game, which was well below his final few years in New York. He’ll need to be

Strange off season for the Browns. They used the majority of their cap room to bolster their offence with the addition of tight end Austin Hooper and tackle Jack Conklin. Both should improve the run game and give Mayfield extra time in the pocket.

There is still a bit of a glaring issue on defence, however, particularly at linebacker. The Browns were just a middle of the road defense last season and will need to improve on that side of the ball to challenge for the AFC North division.

Trips to Baltimore and Dallas in the first four weeks might be an issue, but they also have two home games against Cincinnati and Washington in the first month. If they can somehow come out of those first four games with a 3-1 record, they will be flying and set for a big season, especially with games against the Bengals, Raiders, Giants and Jets to come later in the season.

Eight wins seems right on point for the Browns this season, which is right where the bookmakers have them. We have a little more faith though. They have an extremely easy schedule, like all of the other teams in the division, being blessed with the NFC East matchups and games against the Dolphins and Jets also really help. Back the overs here. 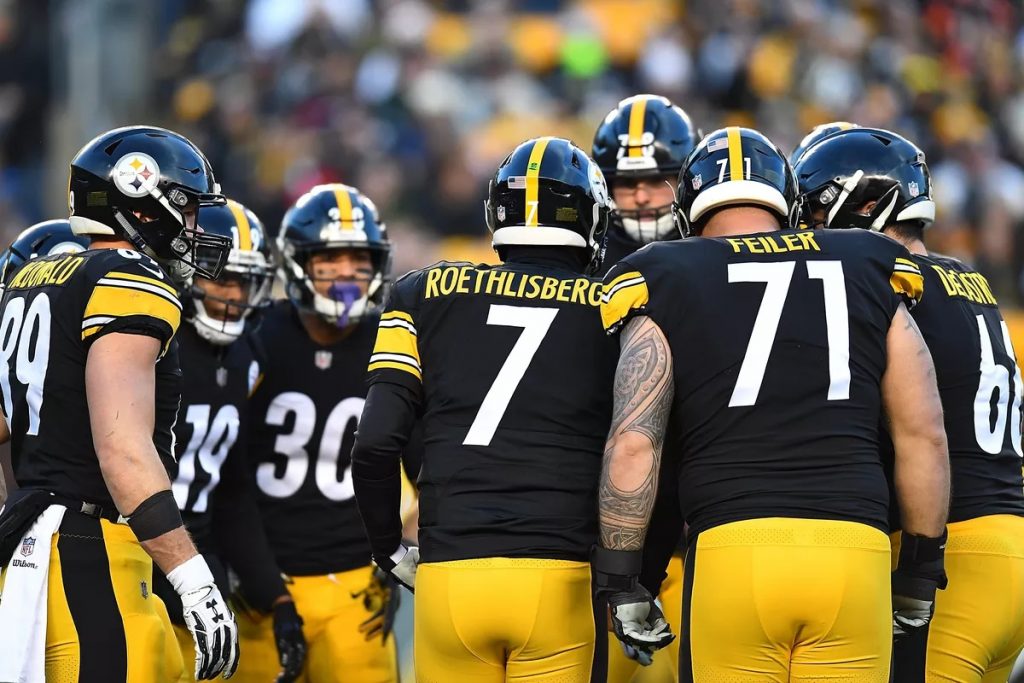 The Steelers are the hardest team to place in this division for us. Sure, Ben Roethlisberger returns to the line-up after missing most of last season with an injury, but how much does the 38-year-old really have left in the tank?

we are inclined to give them the benefit of the doubt after they finished 9-6-1 in 2018 but even with the likes Antonio Brown in uniform, they failed to make the playoffs. This season will no doubt contain a crossroads at one point or other for Steelers fans.

The Steelers had seven unrestricted free agents at the end of last season and six of them headed for the hills. Could this be troubling signs for Pittsburgh and the sign of something bigger on the horizon?

Players are usually the first to know a sinking ship, so there is definitely cause for concern. They did manage to sign Eric Ebron, who should help in the passing game, but a small consolation after losing really key defensive players.

The Steelers have a winnable game on opening day but then have an absolute horror run all the way through until their bye round in week eight. Over that span, they have vs Denver, vs Houston, at Tennesse, vs Philadelphia, vs Cleveland, at Baltimore and at Dallas.

The schedule gets considerably easier after that, but it might be too late at that stage.

Really thinking the Steelers could start the season 2-5 or worse, especially with Big Ben just returning from injury and an offence that is largely unproven with new pieces.

We expect Cleveland to take a step in the AFC North which should send Pittsburgh down into the third place. Expect them to finish the season in a bit of a flurry, but that first 8 week stretch could prove brutal.

Not a hard one to pick here. Baltimore should walk this division in and the bookmakers agree, setting thier line at a meagre -200.

Cleveland is a Lamar Jackson injury away from making this division interesting, and with the amount of hits Jackson takes in the run game, the Browns might be a value bet at +500. But do you really want to be the guy that bets against Lamar Jackson? We don’t.