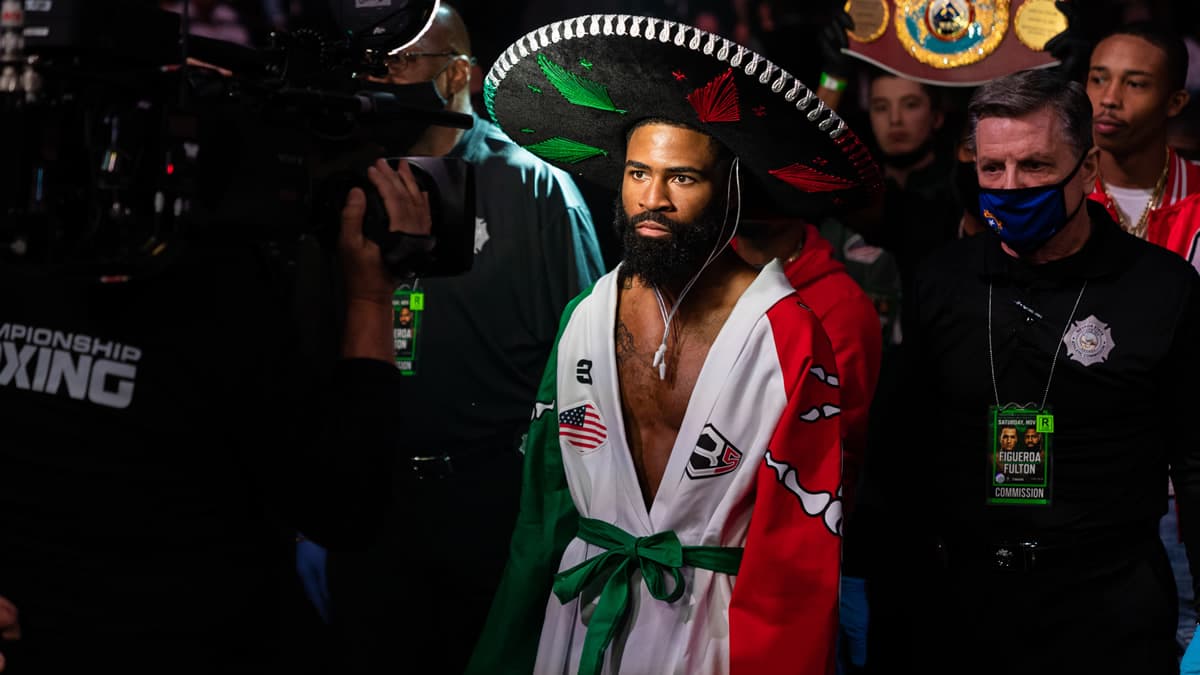 Stephen Fulton Jr. will defend his WBC and WBO super bantamweight titles against Daniel Roman in what could be the fight of the weekend in a slew of fights to start June. If you are a boxing fan you are going to want to tune in regardless of the odds because I think this fight will be a special one. If you are not, let us look at what odds might be of some value to tune into this fight.

Fireworks should be expected in this one as the clash of styles between these two should give us plenty of back and forth action. On his road to becoming a unified champion, Fulton has beaten eight undefeated champions in his last 14 fights including the likes of Angelo Leo and most recently Brandon Figueroa. He has refined his style within that time to control fights from the opening bell to the closing bell. The Philadelphia fighter has what it takes to be on pound for pound lists and this could be the fight to do it.

It will not be easy with Daniel Roman. The 31-year-old Los Angeles born fighter will be looking to become a unified super-bantamweight champion again. Roman is coming off back-to-back wins where he was down on the scorecards. But that doesn’t deter the baby faced as he came back and closed the show winning both decisions late on the cards.

Roman is going to make it hard for Fulton with the pressurized style. But that is where Fulton will counter, use angles, move, and essentially outbox his fierce opponent. Will Fulton’s chin and heart be tested in this fight? I believe so.

However, if we say from his last bout, Fulton faced a bigger puncher with a better KO ratio in Figueroa and did just fine in the chin and heart department. I believe Fulton will pick off Roman often. I think there are two betting values in this fight. If you are a Daniel Roman fan, +460 is great odds for an upset. I think he should be closer to a +175, maybe +200 dog. However, I like Fulton in this fight. I like him to stop Roman by corner stoppage because of his activity and precision. If you can find Fulton by KO, TKO or DQ somewhere take it. I am going with the prop bet, this fight will not go the distance at +260 odds.

FIGHT NOT TO GO THE DISTANCE (+260 AT DRAFTKINGS)