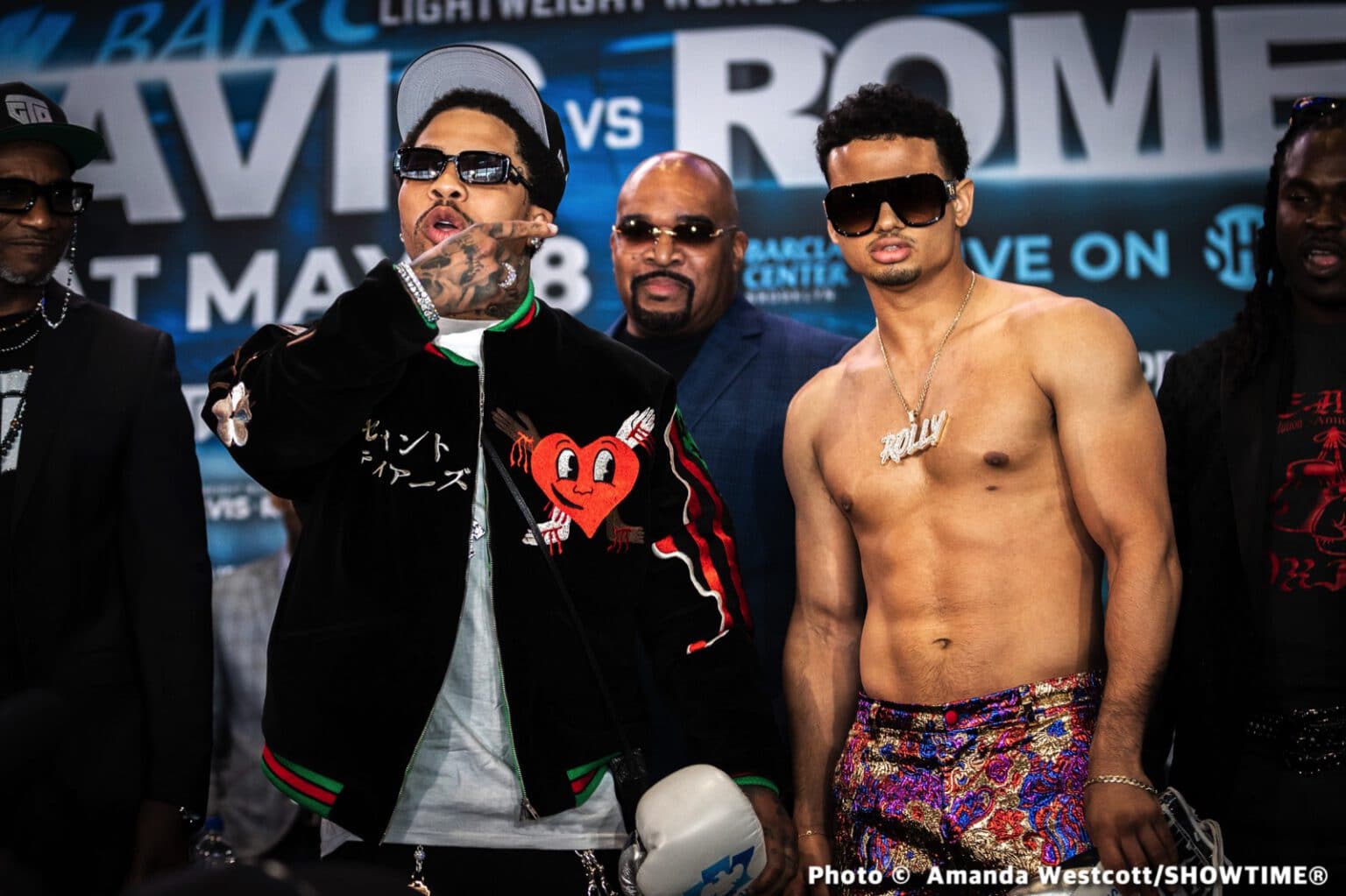 We have a big card on Saturday in Brooklyn. A pay-per-view event returns to New York and the Barclays Center when Gervonta ‘Tank’ Davis defends his WBA lightweight title against Rolando ‘Rolly’ Romero. Davis and Romero were due to fight in December. However, Romero was the subject of a sexual assault case and was subsequently pulled from the fight and replaced by Isaac Cruz. The case was later dropped, which made it possible for the two to fight Saturday. Let us see if there is any value in this fight.

This fight is an event for one reason only, Gervonta Davis. Sure these two fighters have sold the fight and more likely than not the bad blood between the two is real. But this is a mismatch and probably should not even be on pay-per-view. However ‘Tank” has proven himself to be a star and the probability that it will do a respectable number on viewership will be high. Not to mention, there are rumblings that the gate at Barclays will be the highest gate ever at the arena for Barclays. Before the pandemic, Barclays was a mainstay in the boxing sphere known for hosting premier boxing fights mainly for the PBC outfit.

Make no mistake, Davis (26-0, 24 KO’s) is big business. However this fight on paper is a mismatch and the bookies have Davis as -1100 favorite. Is Davis the best lightweight in the world? We will not know by Saturday. While he holds impressive victories over Jose Pedraza and Mario Barros. But will we get fights against Haney, Lopez, Kambosas, or Lomachenko? That remains to be seen.

Let’s not take away from the fact ‘Tank’ has great speed and power and that should be the difference come Saturday night having won all but two of his fights by stoppage.

Romero (14-0, 12 KO’s) has talked himself into this fight and thought he is a massive underdog, he has no notable wins and even a controversial victory over Jackson Marinez two years ago. But what Romero does have is youth and I think Davis will have to work for the KO. Romero is strong and young and has low mileage on him.

There really is no value in this fight unless you look at the prop betting. When Davis takes on a quality fighter like a Leo Santa Cruz or Pedraza, he gets the stoppage just in the later rounds. When he fights someone bigger than him like Barros it takes longer to break them down. I think Romero will be stopped just in the later rounds. I like the over 5.5 in this one.