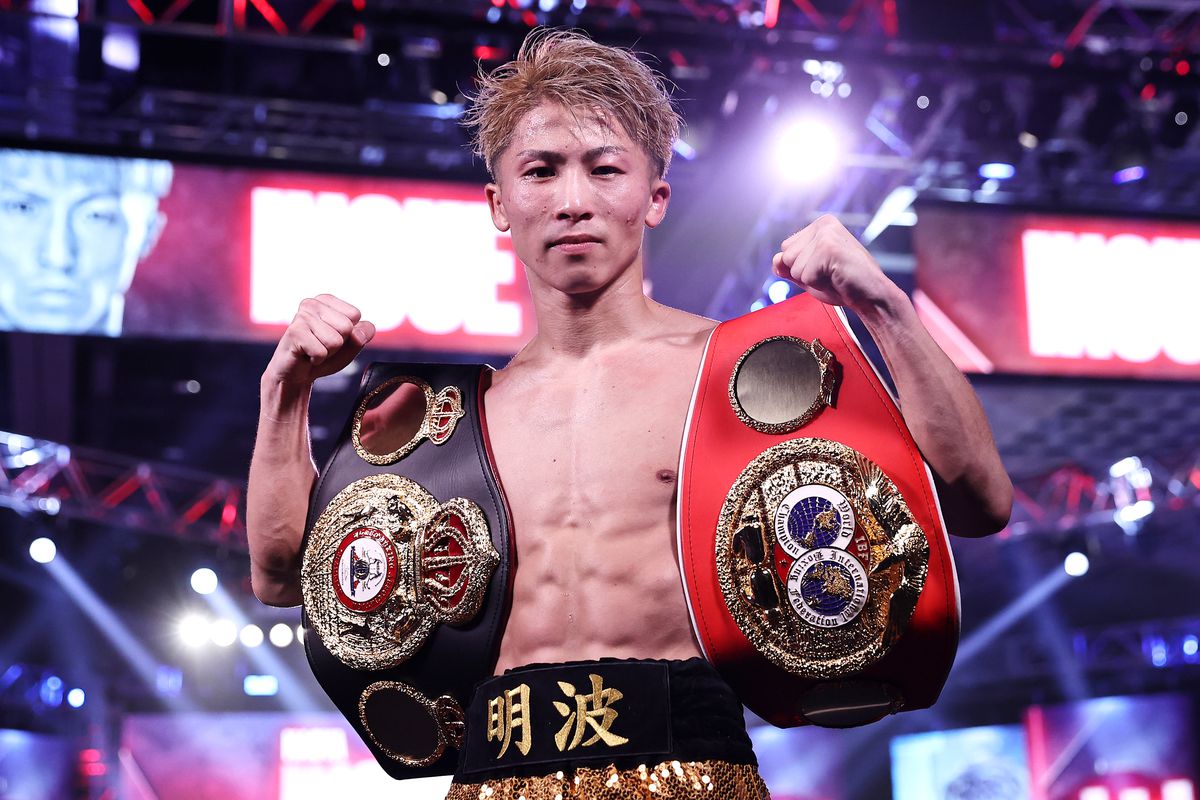 What a run we are having as boxing fans, unifications and big fights everywhere. This is as good as it gets here for the lower weights. A rematch between one hall of famer in Donaire once he retires and more likely than not when it’s all said and done, Inoue will be joining him too. Lets see the wagers i like for the bout.

This is basically round 13 of their fight of the year contender three years ago. Inoue left the rematch with a victory but with an injury to his eye. For Donaire, it was another fight that added to his legacy of being one of the best fighters in the lower weights of this generation and maybe of all time.. Though he lost, he earned alot of respect from many pundits because he was supposed to get demolished by the fighter they call “The Monster’.

Inoue (22-0, 19 KO’s)  was very successful in the last few rounds of their bout with body shots. I think that will be key in a bout with a man that is 10 years his senior. He knocked down Donaire with a left hook to the body. I think Inoue respected Donaire a bit much in the beginning of their bout and Donaire took advantage.

Donaire (42-6, 28 KO’s) will have to be smart and cut off Inoue’s angles much like he did in the early rounds of their first bout. Donaire will also have to use body shots to force Inoue to his left hook that has been a staple his whole career.

This is going to be a firefight. I think Inoue and Donaire will make adjustments. But I feel like I saw one guy get dropped and even though Donaire did hurt Inoue to his eye, it was still not enough for Inoue to not keep coming forward in the later rounds. Inoue is the fresher younger fighter and if he follows the game plan he had in the later rounds of the first bout, I see him winning by stoppage in the later rounds.