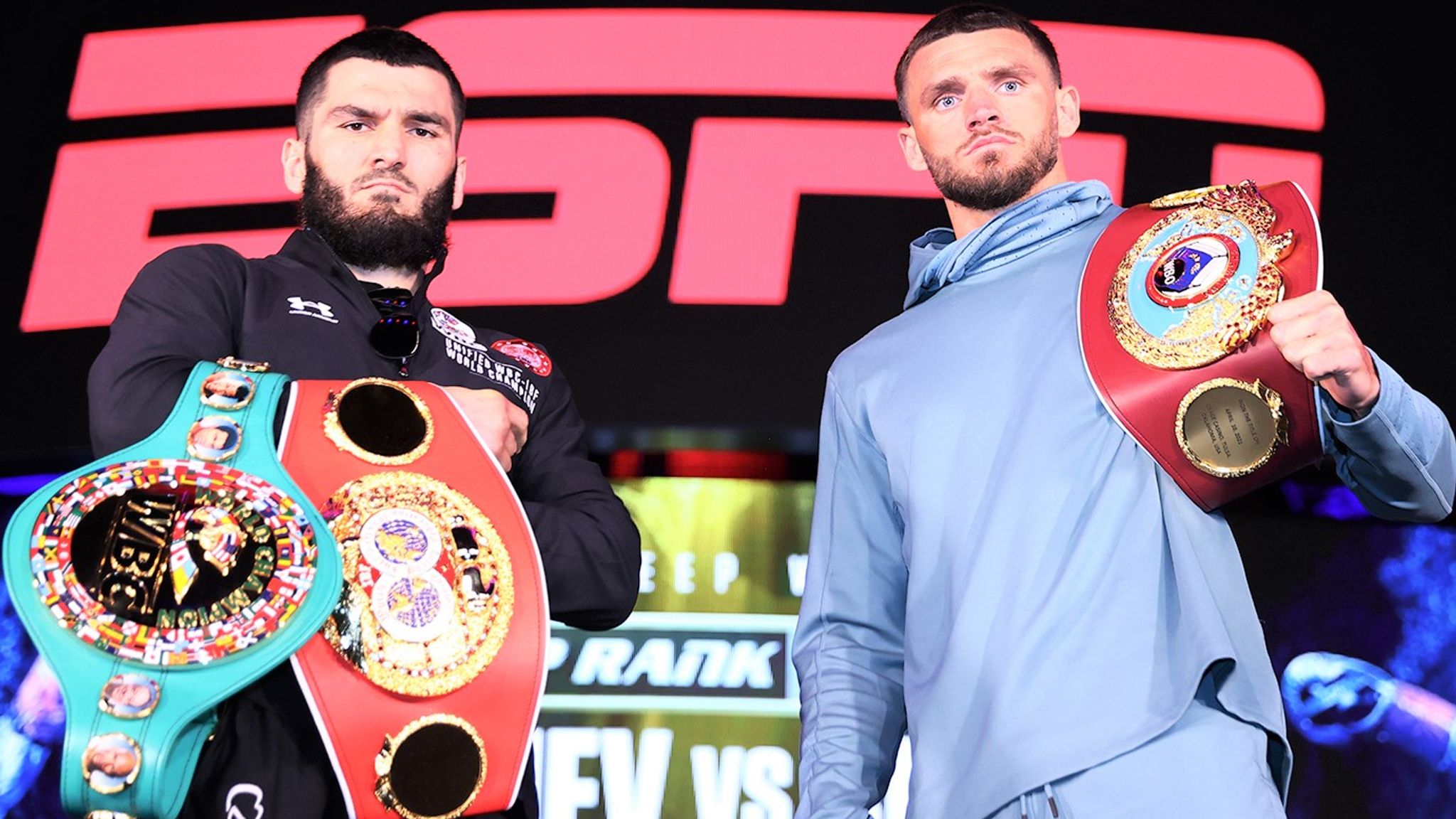 The hits just keep on coming. The year 2022 has been a blessing for boxing fans and the blessings continue this Saturday from the Hulu Theatre at Madison Square Garden. Artur Beterbiev and Joe Smith will meet to unify another division’s title.

I can definitely say not to blink for this one because there will be pain and punches galore. Let us look at some of the plays that have some value for this fight.

WBC and IBF light-heavyweight champion Artur Beterbiev takes on WBO title holder Joe Smith Jr. in another major unification clash. In 17 fights, Beterbiev has won all of those contests by knockout or stoppage. Joe Smith himself isn’t a stranger to finishing the job early as 22 of his 28 wins have not reached the final.

Both men will exchange and they will land bombs. The obvious bet here is for someone to get the stoppage. Beterbiev to win by KO is priced at -295 and overall he is priced to win at -750. That’s an expensive line for Beterbiev. Smith on the other hand is a cool +500 to win and +900, which is spicy for the Long Island union man. But he is a very big underdog and there is a reason for that Beterbiev may very well be the best light heavyweight in the world and is one of boxing’s biggest punchers. I do not think Smith should be priced that wide so if you are a Smith guy, it might be worth taking a flier on him to win.

Beterbiev (17-0, 17 KO’s) has not ever reached the final bell in any of his professional fights because he stopped everyone he has ever faced. If we look at his stoppage, they are fights that have ended before the sixth round. However if we look at his two toughest fights against Oleksandr Gvozdyk and Marcus Browne, both men took him deeper in the fights. Beterbiev ultimately got the job done stopping Gvozdyk in the 10th and Browne in the ninth.

When we look at Joe Smith (28-3, 22 KO’s), the one factor that sticks out to me is that he has only been stopped once and that was early in his career. Since taking on boxing more than as a part time income to his union job, his only two losses are to Dmitry Bivol and Sullivan Barrera. Both losses were by decision to quality boxers, Bivol especially.