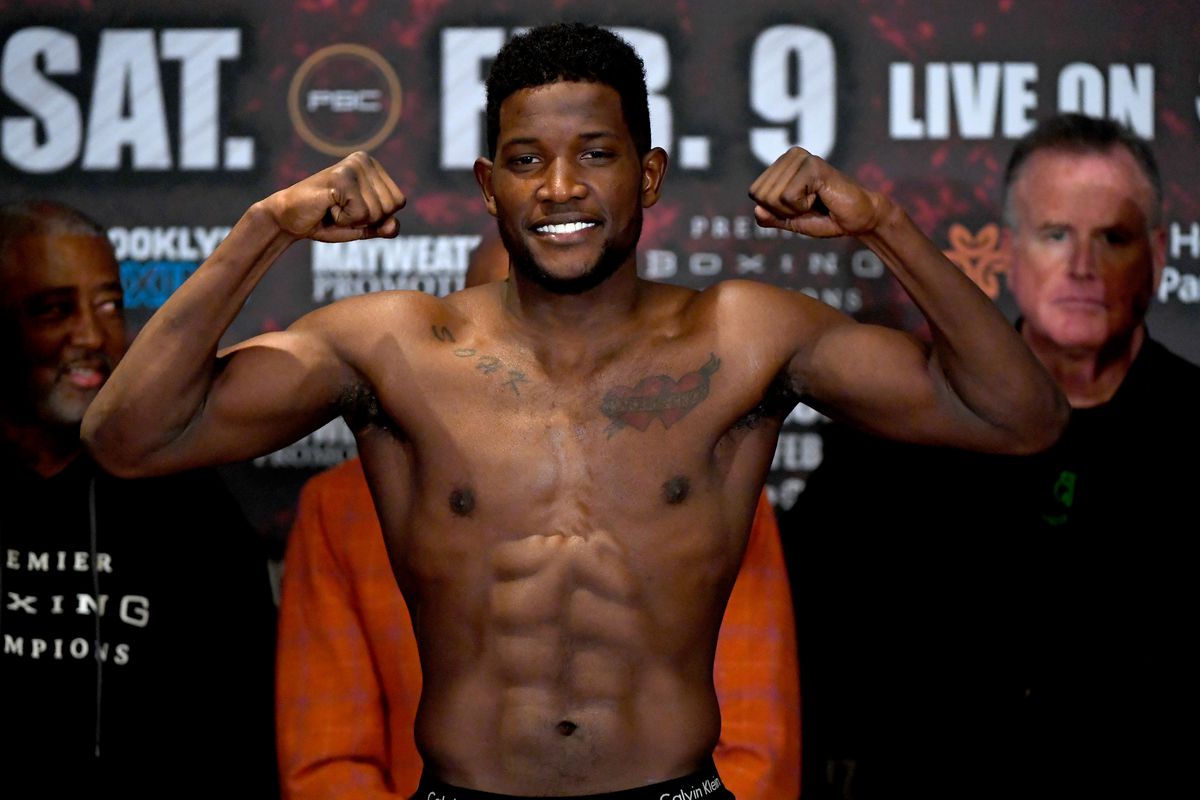 The best fight on paper this weekend is a fight I see so much value in depending on what type of fighter you prefer. Erickson Lubin takes on Sebastian Fundora in a bout for an interim 154 lb. title. It is a major bout within the landscape of the 154-pound division, as the winner will become the mandatory for the winner of the Charlo-Castano rematch for the WBC Super Welterweight title. Let’s see what plays have value here.

The word throwback fight comes to mind when we talk about this one. Two men in their prime with a lot on the line. The winner moves onto a title shot. The loser does not fall quite out the picture but will have more work to do to ultimately reach their world title dreams.

Fundora (18-0-1, 12 KO’s) is a fighter most fans on social media have “stanned” for because of his physical makeup. At 154 pounds, he is a 6 foot 5 fighter with a reach of 80 inches. Those stats are almost unheard of. Fundora has not loss yet in his early career. Lubin will be the best fighter he has faced to date.

Lubin (24-1, 17 KO’s) was a highly touted prospect that had such promise. That promise took a bit of a hit when he was stopped by Jermell Charlo. Since then he has reeled off 6 consecutive wins. Now he comes into a pivotal bout Saturday in Las Angeles.

The two fighters have two common opponents. Lubin defeated Jorge Cota by stoppage and won a decision against Nathanial Gaillimore. His counterpart Fundora beat both men by stoppage. Triangle theories really are not an indication of what’s to happen in this fight but something that should be considered when wagering on this fight.

Currently both men are -115 to win this fight on DraftKings. If you want the proven record of accomplishment with better opponents, you go with Lubin. If you want to wager based on the physical attributes and undefeated record, you go with Fundora. Both men are southpaws and haven’t fought one in recent memory. Both men are in their prime and I just think that in the ring Lubin has more than just the physical attributes. I like Lubin and think he just has more tools to win this fight than Fundora. I think the -115 is good value. If you find some prop for it to go the distance, play that too.