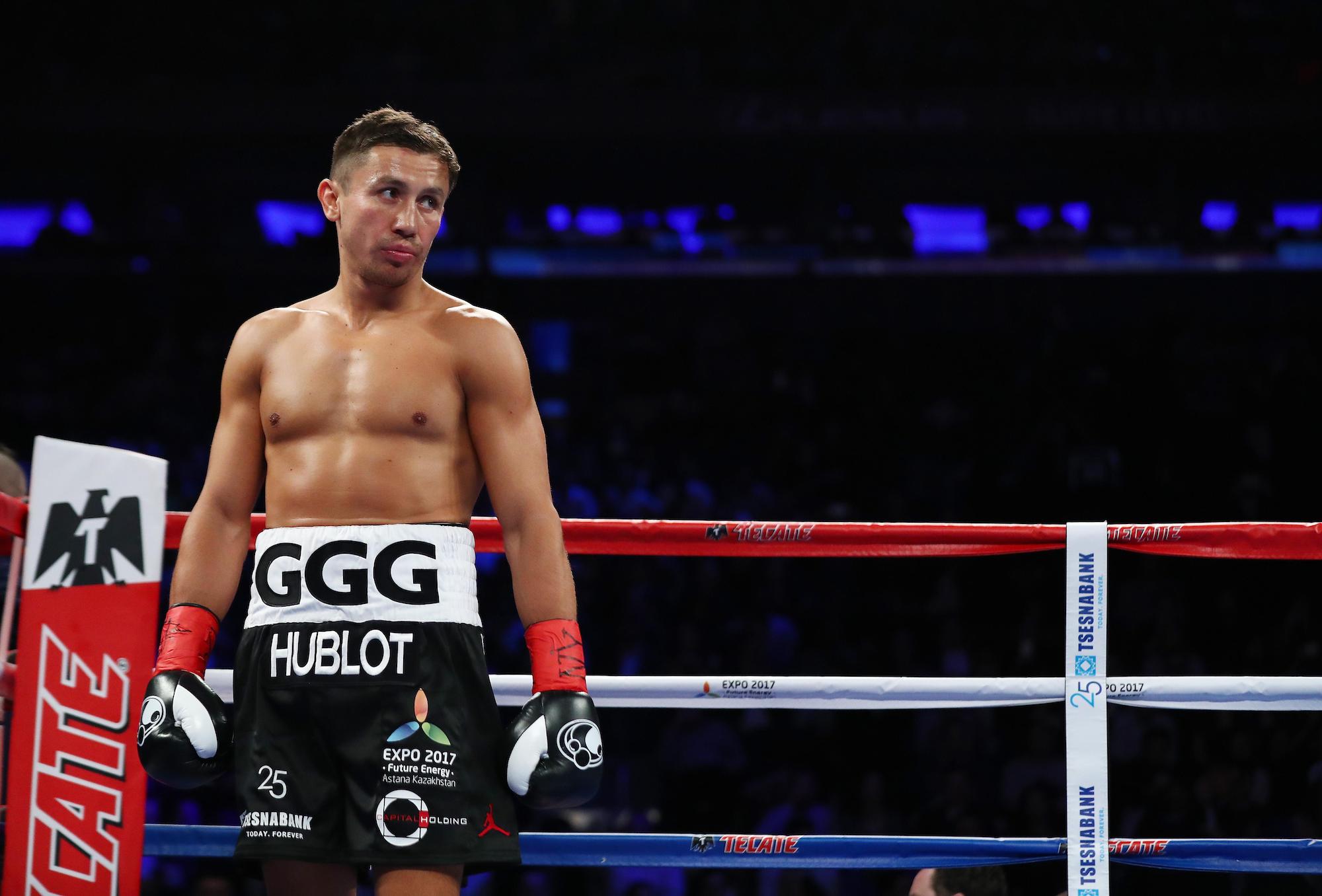 Gennadiy “GGG” Golovkin, where have you been? It seems like it has been years since we last saw the former middleweight stalwart in the ring. In fact, “GGG” has been off the radar since his two fights with Canelo Alvarez for the most part.

Sure, he beat Sergiy Derevyachenko and fought some people that do not move the needle but for the most part, Golovkin has been a non-factor in major fights until this Saturday. Golovkin travels to the land of the rising sun to take on WBA (Super) Middleweight Champion in Japan. See what my best bet is for this big middleweight clash.

I don’t mean to be rude to Murata here but this fight is about Golovkin and where he is at on the back nine of his career. With a trilogy fight on the line with Canelo Alvarez on the line, the eyes of the boxing world will want to know what the powerful middleweight has left as he turns 40 the day before.

Golovkin (41-1-, 36 KO’s) went on a middleweight run in his prime that some may not consider elite but he knocked out all his opponents overmatched or not. Things started to take a turn once he took on the elite of the elite. Perhaps, he was not getting KO’s but he did drop Danny Jacobs, have two razor close fights with Canelo Alvarez, and dropped Derevyachenko.

With a third fight on the line with a man (Canelo) he’s never beaten officially, I expect to see Golovkin be Golovkin because I see Murata (16-2, 13 KO’s) as the type of fighters Golovkin beat before he took on Canelo Alvarez. He is a good boxer with a good amateur pedigree as an Olympic gold medalist in the 2012 games but not much with the power and lacking in the resume. His two best wins are Rob brand and Hassan N’Dam. Those people would probably be lesser than some of the men Golovkin beat on his run from 2013-2018. Not to mention he lost to both of them before redeeming those defeats.

I do not see what Murata does better than Golovkin. His only hope to pull something from this fight is the age of Golovkin or to have some powerful inspiration from the home crowd. Nothing on his resume suggests that this will be the case. I like Golovkin by knockout and under 9.5 rounds. There’s good value in the under 9.5 rounds at DraftKings with the prices being -115.