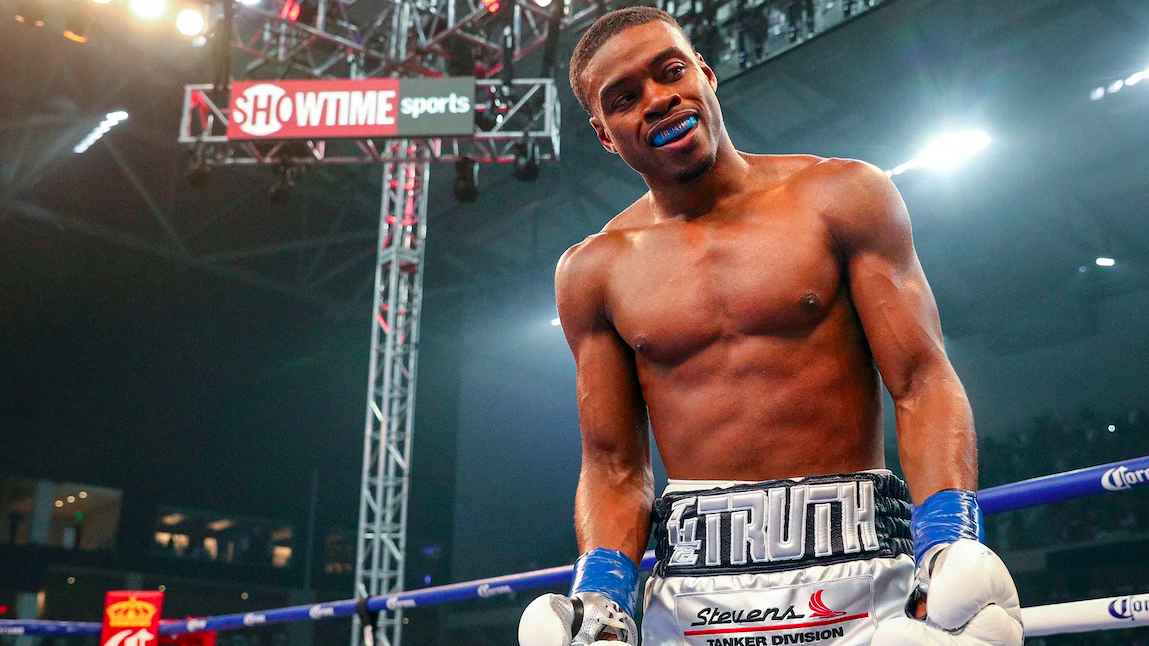 April has brought us some important fights throughout the boxing landscape but the most important men’s bout comes to us from Jerry’s World, AT&T Stadium in Dallas, Texas. Errol Spence Jr. defends his IBF and WBC Welterweight titles against Yordenis Ugas who will be putting his WBA welterweight title on the line. Ugas is coming off his biggest victory over Manny Pacquiao while Spence returned from his automobile crash and blanketed Danny Garcia. Outside of Spence and Terence Crawford, it can be the most competitive bout on paper. Let’s see how I plan on betting the fight.

If we were  handicapping this fight last year, I think my pick would be Spence without question, possibly by stoppage. However, since last year, Ugas has emerged as a more than capable world champion. He has 4 losses, 3 of them coming early in his career where some may say he got the wrong end of the stick. The same applies in his bout with Shawn Porter; many pundits though he deserved to get the nod that night.

Ugas (27-4, 12 KO’s) is on a 4 fight win streak highlighted by an upset victory over the legend Manny Pacquiao. Sure it wasn’t the best version of Pacquiao but Ugas won this bout being a +280 underdog. He’ll have to do that again. This time as +400 underdog.

Spence (27-1, 21 KO’s) may have more motivation coming into this fight. Ugas took his opportunity to fight Pacquiao when doctors found that he had a detached retina last year. He was all but penciled in to take the Pacquiao fight. Spence could see that as that should have been his scalp of the legend Pacquiao and not Ugas’. After his victory over Shawn Porter, he was all but on his way to cementing himself as the number one welterweight in the world. Since then he survived a car accident while driving impaired in 2019. He came back and made Danny Garcia look like just another guy. The Pacquiao fight should have been his springboard to super stardom. A fight with free agent Terence Crawford also is in the background for either men but more so for Spence who has been linked with Crawford for years now.

So what happens Saturday? I really wish this fight had a more definitive outcome with the odds. Spence is priced to win at -400 and by decision at -150 on Draft Kings. The underdog odds for Ugas are salivating for sure. But I can’t see it.

Ugas is an Olympic Bronze medalist and certainly has the boxing ability to keep up with Spence. The question is how will he deal with Spence’s power and punch volume. Spence throws the most punches for welterweights according to Compubox. There won’t be times for Ugas to take off like in the Pacquiao fight. Spence also has a very well-orchestrated body attack that most fighters don’t utilize today.

For Spence, Ugas will pose the ability and ring IQ that we probably hasn’t seen in his whole career. What Ugas lacks in power, he makes up for in his technical ability and ability to maneuver in the ring. If Spence is to be successful, he will have to set traps and utilize his jab which is one of the better ones in the sport. Spence will also be the bigger man even though Ugas has acclimated well to the division.

There is value to bet Spence by decision and it is probably something I would normally play but I think bettors will see that -150 line and it will go up through the week. I know Ugas has not been stopped but I just have this feeling about Spence wanting to make a statement this week. I am going Spence by KO, TKO, or DQ.