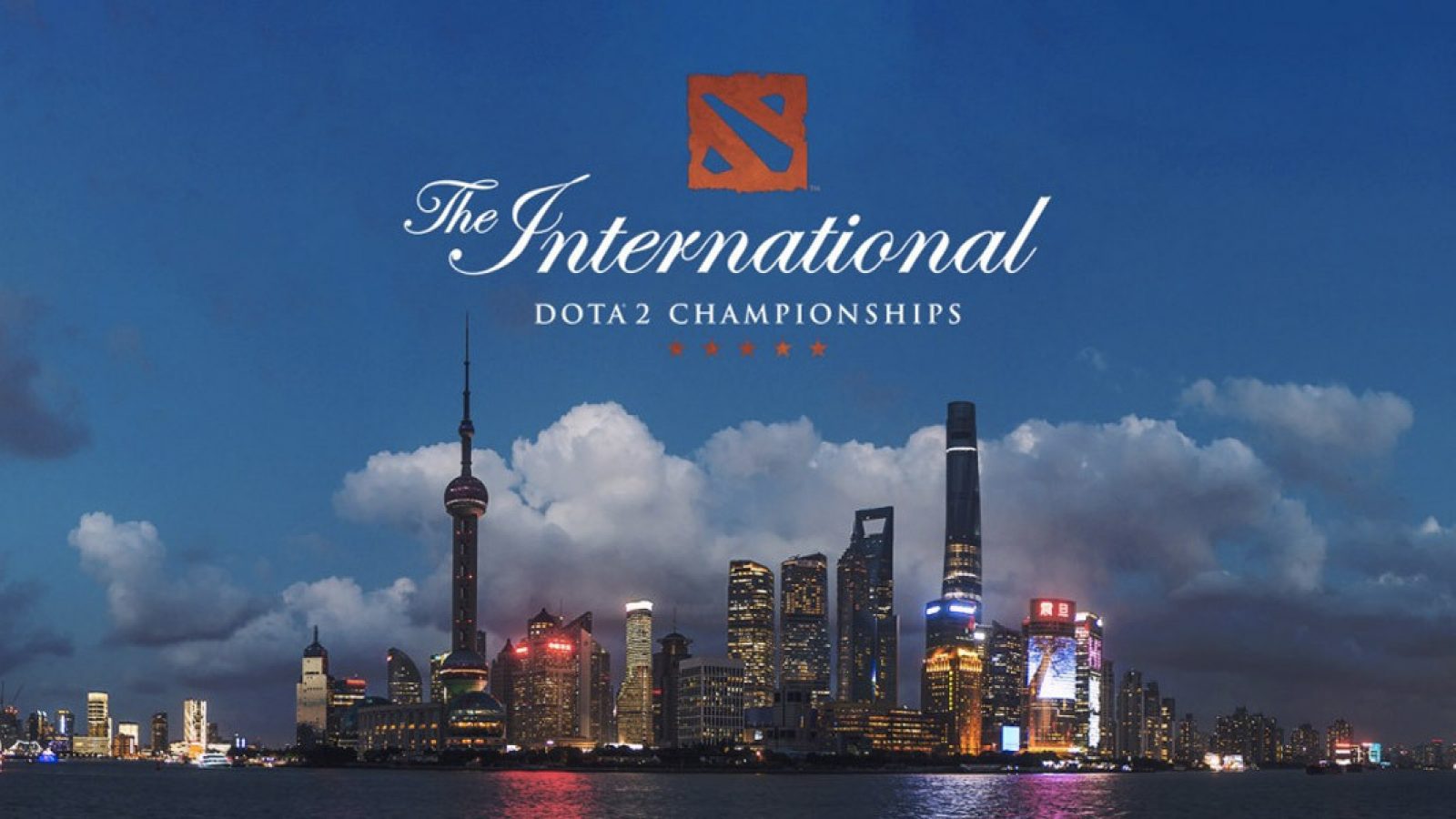 18 of the best DOTA 2 teams in the world will battle it out for the biggest prize-pool in Esports history this week as The International 2019 gets underway from Shanghai, China.

$32,000,000 will be on the line for the competing teams, with almost $15 million going to the first placed team. We have a full preview and betting picks for the five day five day tournament below!

OG Gaming will be back to defend their title from 2018 but aren’t seen as one of the main contenders for this year’s prize after a string of up and down form forced some changes to the roster. 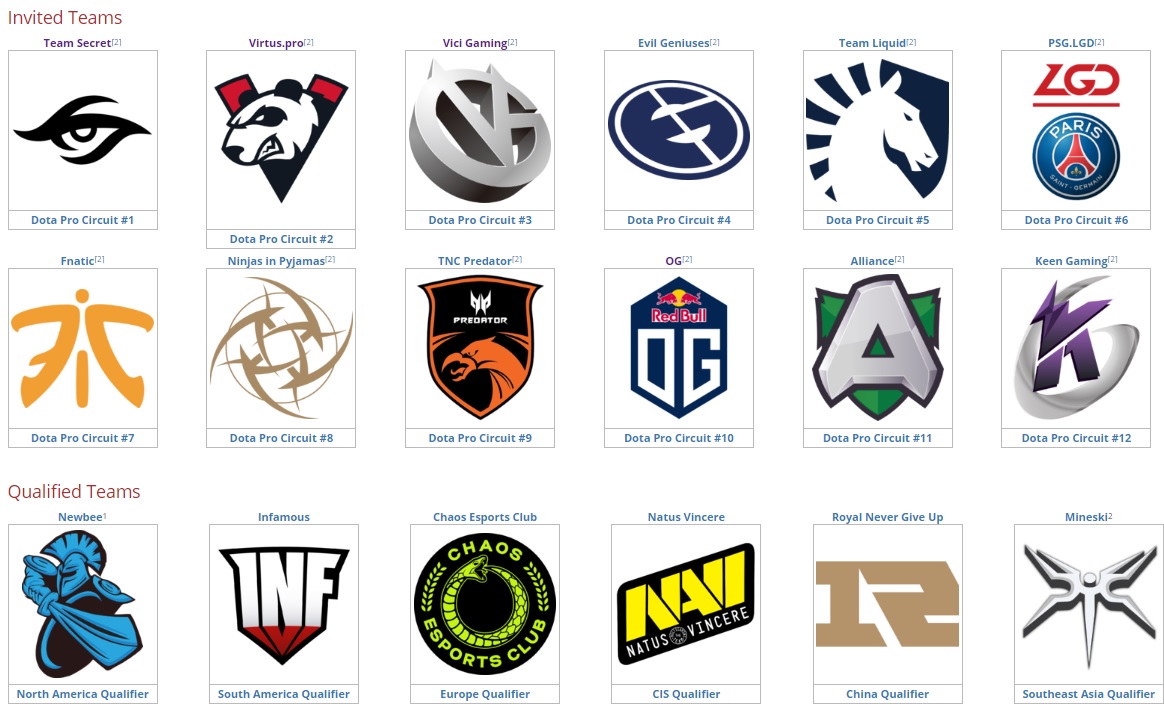 The European outfit has arguably been the most consistent team throughout the 2019 season and enters the tournament as favourites to win at around +225. They started the year with a strong second place finish in the Kuala Lumpur major, breezing through to the Grand Finals without dropping a game only to be defeated by Virtus.pro in the final match.

They bounced back, however, to win two of the following four major championships of the season, the Chongqing Major in January and the MDL Disneyland Paris Major in May. They are currently the top ranked team in the world and deserve to be favourites after the strong year they have had.

The other team to pick up two of the five majors so far this season has been ViCi Gaming. They are also the only team to have won three tournaments overall on the Dota2 Pro Circuit, with a win in the StarLadder ImbaTV Minor to go along with their two major wins at the DreamLeague Season 11 and the Epicenter Major.

They are currently the second ranked team in the world and have arguably the best player in the world, Yang, leading a star studded roster.

Arguably the dark horse of the 2019 Major winners and our pick for The International 2019 is Virtus.pro. They won the first major of the season in Kuala Lumpur all the way back in November of last year and followed it up with two strong second place finishes in the Chongqing Major and the DreamLeague Season 11 Major.

They are currently the fourth ranked team in the world behind only Secret, ViCi and Team Liquid and have turned up to play in all of the major tournamnets so far this season, finishing in the top three in four out of the five. At +550 to win the tournament and +225 to make the final, we think they are great value.