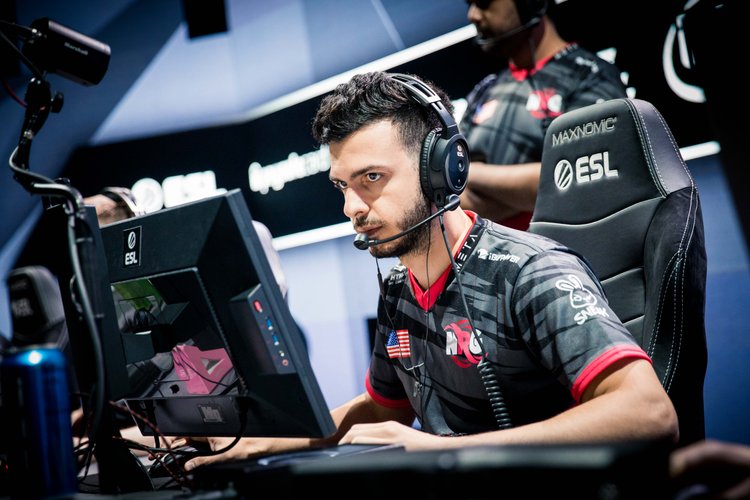 The 2nd and final CS:GO Major of the year, the StarLadder Berlin Major, gets underway next week! 16 of the best Counter-Strike teams in the world will battle it out for the $1,000,000 prize-pool.

Eight of the 16 slots have already been filled, which means the remaining eight are still up for grabs this week in the Main Qualifier! Catch our full preview and betting picks for the qualifier, getting underway on Friday morning, below!

16 hopefuls will be cut to just eight ahead of the start of the Berlin Major next week. The eight teams that are already qualified for the tournament include some juggernauts in the likes of Team Liquid, Astralis, Natus Vincere and FaZe Clan.

We’ll be focusing on some of the lower ranked teams this week, however, as the Main Qualifier tournament gets underway on Friday morning from 6am. Teams will only need to finish in the top half of the bracket to qualify, which will give some peace of mind particularly to the stronger sides in the competition such as Team Vitality and NRG Esports. 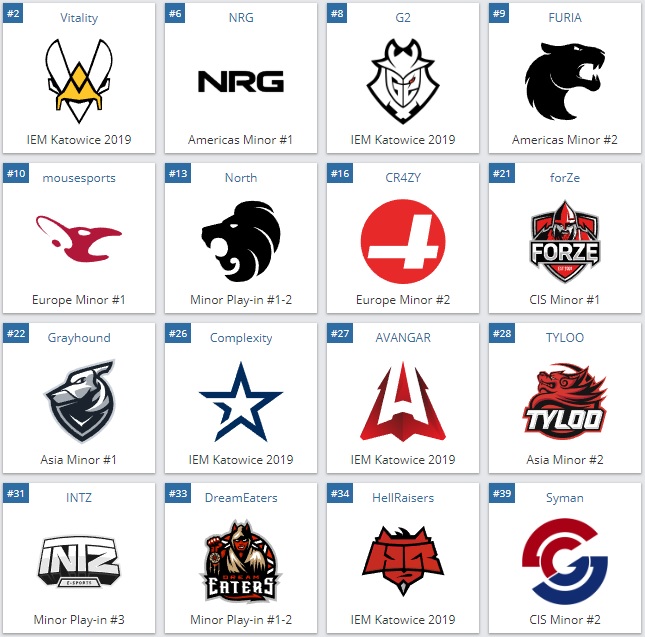 Team Vitality might be ranked No.2 in the world at the moment but we think NRG are the best team in this qualifier. They recently made the switch of their in game leader to bring in Stanislaw for Daps, a change that we have seen in the past at both Optic Gaming and Complexity. Stanislaw seems to be the superior fragging in game leader and in the two previous occasions when he has replaced Daps in a line-up, that team has gone on to have success.

There’s not much value in NRG to qualify here but there is absolutely no chance they don’t make the top eight of this tournament. Put them as an anchor leg in every one of your parlay bets.

Another North American team is on our radar here in Complexity gaming. Currently the No.26 ranked team in the world, Complexity come into the tournament on the back of some decent form which includes wins over the likes of MiBR, Singularity and NRG over the past few months. They haven’t played many maps in the lead up to the qualifier, which could be a good thing as they prepare to qualify for their first main event at a Major since all the way back at ESL One Katowice in 2014.

Pick: Complexity to qualify +120 at Skrilla

The last team that caught our eye is the Russian squad of forZe. They have a tough Round 1 matchup against mousesports but have been in some great form in the lead up to the event. They qualified through the CIS Minor #1 with some impressive wins over the likes of Syman, Gambit and Spirit and also boast wins over a bunch a couple of other teams who will be competing in this qualifier in Hellraisers and AVANGAR.

Pick: forZe to qualify +120 at Skrilla