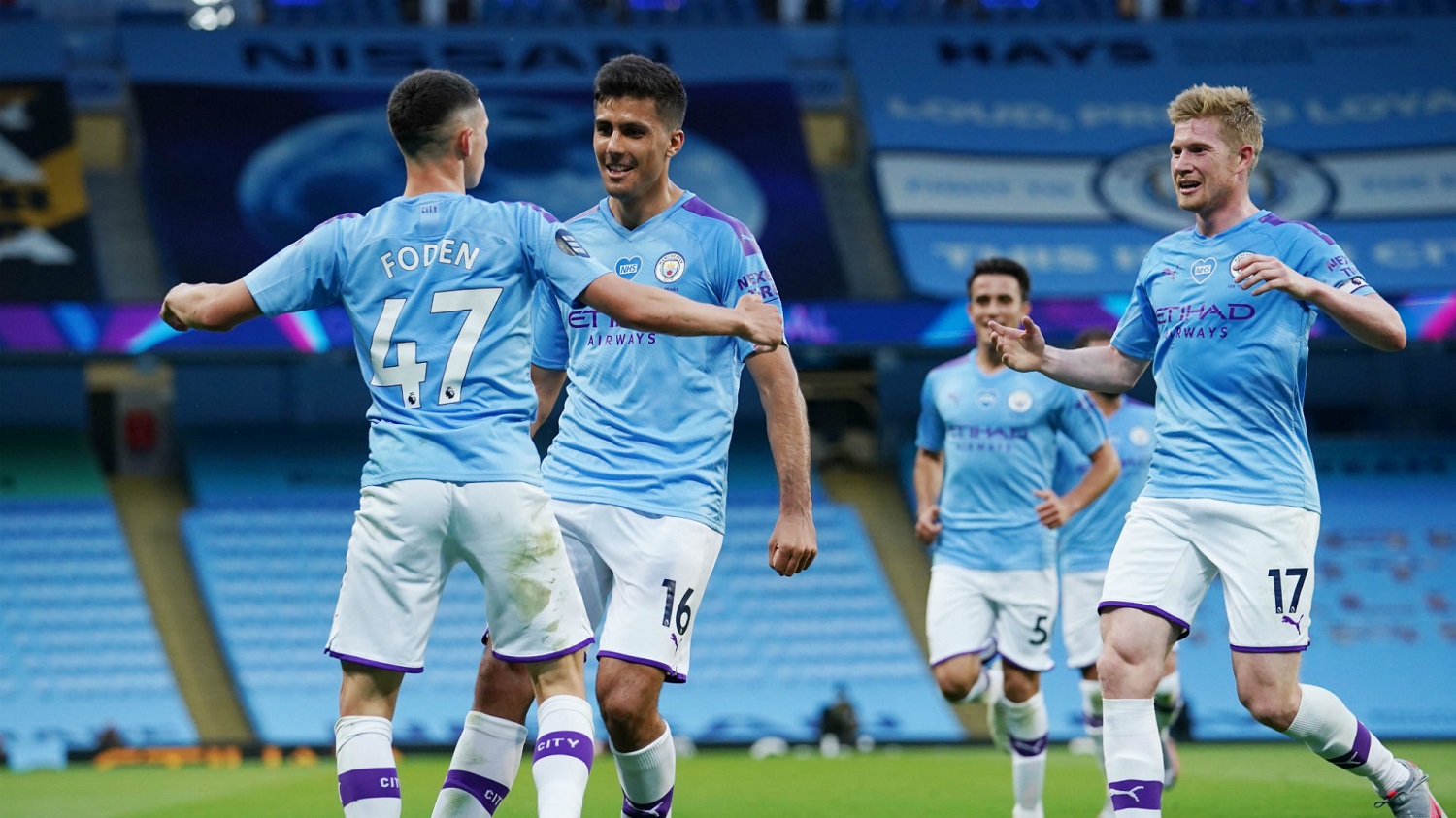 The English Premier League title might already be decided but there is still plenty to play for as teams look to both qualify for European tournaments next season as well as avoid relegation from the top flight!

As usual, we have a full preview and betting picks for the weekend’s action, which gets underway on Saturday at 7.30am (ET). 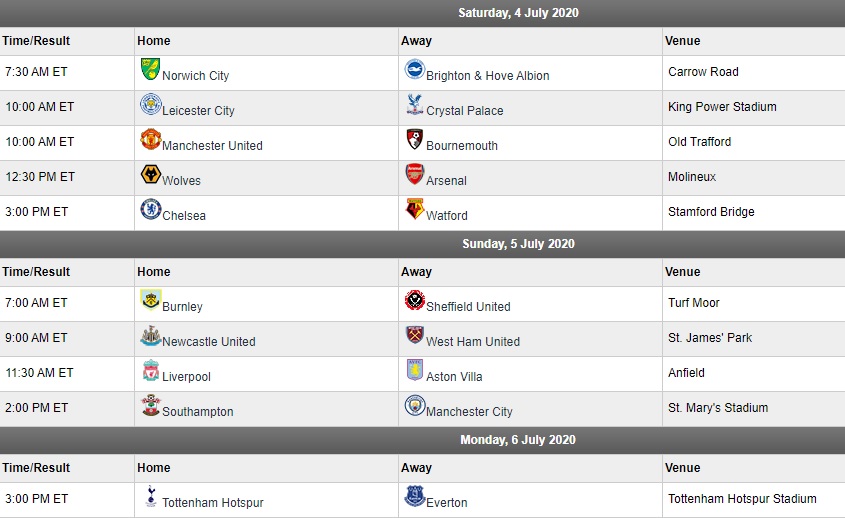 Manchester United still have plenty to play for as they sit just two points outside of the top four. If they can continue to win games and jump into the coveted top four then they will earn automatic qualification into the Champions League next season, which is No.1 on their priority list at the moment.

Bournemouth are in a battle of their own as they fight to avoid relegation from the English Premier League. They currently sit in 19th place on the EPL table but if they can win this weekend and Watford and Aston Villa both lose, they will jump out of the relegation zone.

Bournemouth claimed a 1-0 win the last time these two teams faced off, however, they were winless in their previous seven against Manchester United. The Red Devils have been in great form since the season resumed, maintaining a 3-1-0 record and seem to be on a mission to qualify for the UCL here. Can’t see them giving an inch here.

The Gunners got off to a woeful start when the season resumed but have since turned the corner. They have won their last two Premier League games and over Southampton and Norwich and also advanced to the semi-finals of the FA Cup with a win over Sheffield.

Wolverhampton are smack in the middle of a race to finish in the top four. There is two spots up for grabs and Leicester, Chelsea, Manchester United and the Wolves are all fighting for it. The Wolves are 3-0-0 since the season came back and are yet to concede a single goal.

Can see a little of Arsenal’s focus being on their FA Cup matchup with Manchester City on the 19th of July here. They might not be fully invested in this game, as for the Wolves, a berth in the top four a spot in the Champions League would be a historic achievement. Back them to come out guns blazing here.

Will the Reds still have a title hangover here? They came out extremely sluggish in their matchup with Manchester City on the weekend, losing 4-0 in just their second loss of the year.

They’ll square off against a Aston Villa that is desperately hunting points, currently sitting in the relegation zone by just one point. Aston Villa were stiff not to get a point against Wolverhampton on the weekend when a 62nd minute goal resulted in a 1-0 defeat.

Can see the Lions coming out with a bit more aggression here, especially with their hopes of staying in the EPL next season on the line. Back them to score a goal against what will likely be a sluggish Liverpool team.