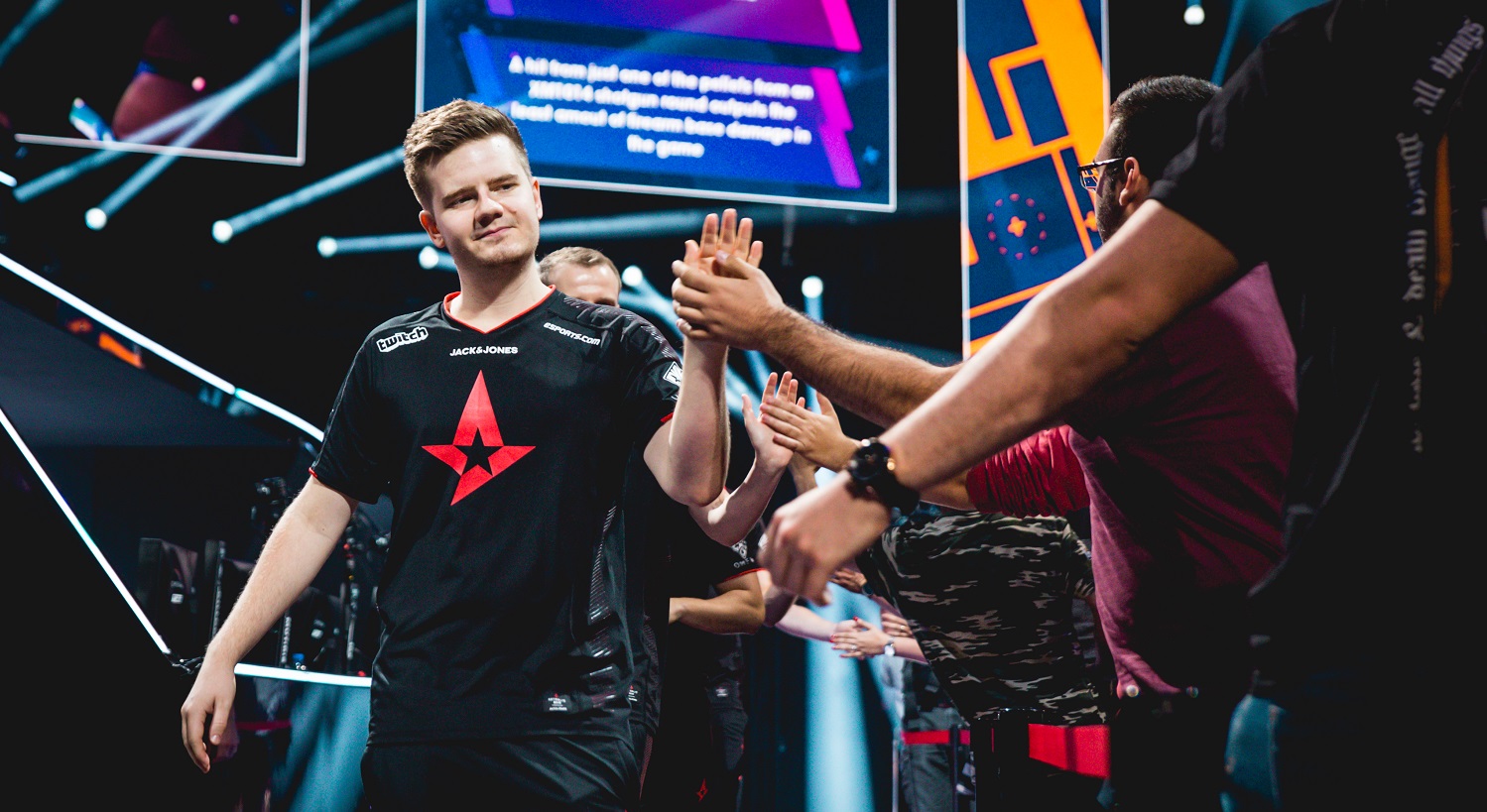 One of the biggest and most anticipated esports tournaments of the year, the CS:GO IEM Katowice kicks off this Monday, the 24th of February. 16 of the best teams in the world will do battle in Poland, fighting it out for a massive $500,000 prize-pool.

We have a full preview and betting tips for the tournament, which starts Monday and continues through until Sunday below.

The IEM Katowice brings together 16 of the best teams in the world. The teams will be split into two groups of eight, where they will fight out a double elimination bracket to see who advances to the playoffs on the weekend.

The IEM Katowice had major status last year, and while that isn’t the case this time around, the tournament is still considered one of the most prestigious in all of esports. The No.1 ranked team in the world, Astralis, took the crown last season and will be back to defend their title in 2020.

Alongside Astralis, will be all of the top 10 ranked teams in the world in mousesports, Liquid, fnatic, Evil Geniuses, Natus Vincere, Vitality, G2, FaZe and 100 Thieves.

Rounding out the tournament will be some more top level teams in the likes of MAD Lions, NiP, Virtus.pro, Cloud9, Renegades and TYLOO. 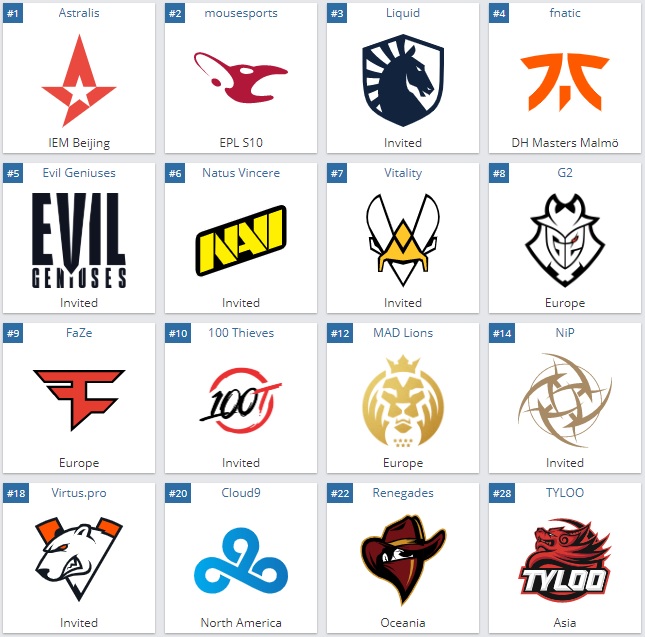 How hard is it to look past the No.1 team in the world in this tournament? Astralis haven’t played a lot of Counter Strike lately, but when it comes to big tournaments, they have to be the first team mentioned when discussing the top contenders. We will be staying away from the Danish juggernaut this week and hunting some more value as the lack of consistent play lately for Astralis is a little troubling.

Just 10 days ago at the BLAST Premier Spring 2020, Astalis lost matches to both NaVi and Complexity on their way to a 10-12 place finish, their lowest in a long time. There could finally be some chinks appearing in the armour of Astralis, and plenty of talented teams are nipping at their heels here.

FaZe looked the team to beat at that tournament, and claimed a $50,000 1-3 place finish, while qualifying for the BLAST Spring 2020 Finals in the process. The new look line-up that includes three players that have at one point or another been thought of ‘the best player in the world’ in olofmeister, NiKo and coldzera are finally starting to mesh.

At +600, we think FaZe Clan are great value here with the current form they are in. They have been successful in a few minor tournaments since changing to the new-look line-up and seem ready to explode.

Another team who we see some real value in is the No.6 ranked team in the world, Russian squad Natus Vincere. NaVi boast the best player in the world in s1mple and have recently made the change to drop star awper Guardian in favour of Perfecto. The line-up looks much more structured now without s1mple and Guardian fighting for supremacy.