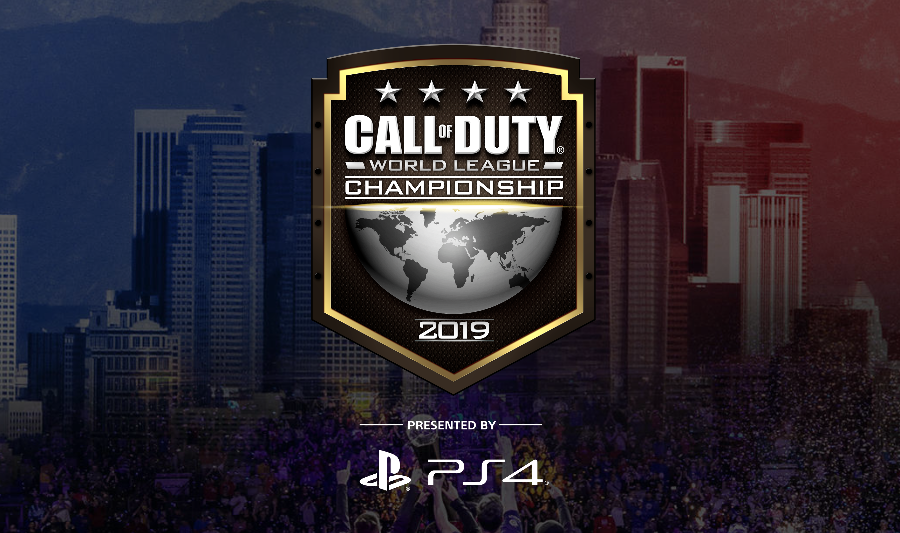 For the last 12 months, Call of Duty fans have been counting down the days until two events! The first of which is, of course, the release of the brand new Modern Warfare game. The second is the 2019 Call of Duty World League Championships, which kick off on Wednesday, the 14th of August!

32 of the best Call of Duty teams will fight it out for the title of World Champions of Black Ops 4, before the game is retired and we move onto the next title. We highlight our preview and betting picks for the event below!

The five major Call of Duty championships came and went throughout the year kicking off with Las Vegas back in December of 2018 and culminating in the Pro League Playoffs just last month .

Optic Gaming asserted an early dominance over the competition in Vegas, picking up the first major of the year and the $100,000 prize that goes with it. Scump, Crimsix and Karma, the three winningest players in Call of Duty history and stalwarts in the Optic Gaming uniform added talented players in TJHaly and Dashy to the mix this year to form what looked to be an unbeatable roster early in the season.

The tour then headed to Fort Worth in Texas for the second major championship of the year. After finishing the group stage with just a 2-1 record, Luminosity went on to win the tournament by defeating Splyce 3-1 in the final. At their best, the squad was arguably the most talented in all of Call of Duty, however, they have made some roster changes since that win, losing Gunless and Classic to bring in Brack and Skyz.

After the first two major tournaments of the year, the dominance of 100 Thieves began. The squad of Kenny, Octane, Slasher, Enable and Prestiah won both the third and fourth major titles of the eyar in London and Anaheim to earn the spot of No.1 team in the world and one of the odds on favourites for the CWL Championships this month.

Their run at Anaheim was particularly impressive as they breezed through a star studded bracket which included defeating Elevate, Optic Gaming and Gen.G twice to take out the crown.

The 2019 Pro League was hotly contested throughout the season after 22 games each, Optic Gaming and eUnited finished atop their respective pools. The strong seed gave eUnited a dream run in the playoff bracket and they took advantage, winning the tournament and the monster $500,000 top prize that goes with it.

Apart from the four tournament winners we mentioned above, we can only see potential for two other teams to be crowned world champions this season. Gen.G is the first of those teams. The core of the Gen.G lineup started the season playing for Str8 Rippin but after just one tournament, relocated to Team Space. The Space line-up was then purchased by Gen.G and after finishing 7-8 in the second major of the year, went on to become one of the most consistent squads in Call of Duty throughout the next three tournaments. They finished 5-6 in London before finishing 2ndin both the Anaheim major and the Pro League Playoffs.

An absolute juggernaut in competitive Call of Duty, only a brave man would write of FaZe in a CWL Championship. They have never won a Champs, but have been one of the dominant forces in Call of Duty since it’s inception in 2013. They had a very slow start to the season, failing to place in the top eight of the first three tournaments, however, after some roster changes that saw four new players join the team, they finished 4th in Anaheim and 3rd in the Pro League Playoffs.

Hard to believe that a team that includes Scump, Crimsix and Karma could be priced as high as +700 to win the Call of Duty Championship. Dubbed the ‘greatest team of all time’ just two years ago when the trio won their first Champs alongside Formal, the Optic Gaming roster is a threat in any tournament they play in.

Combine that with two young players in Dashy and TJHaly who have arguably been the backbone of the team this season and you have to wonder how this team is priced so high. After winning the first tournament of the year in Vegas, Optic backed it up with third place finishes in both London and Anaheim before a disappointing 7-8 at the Playoffs. We expect them to be back at their best at Champs.