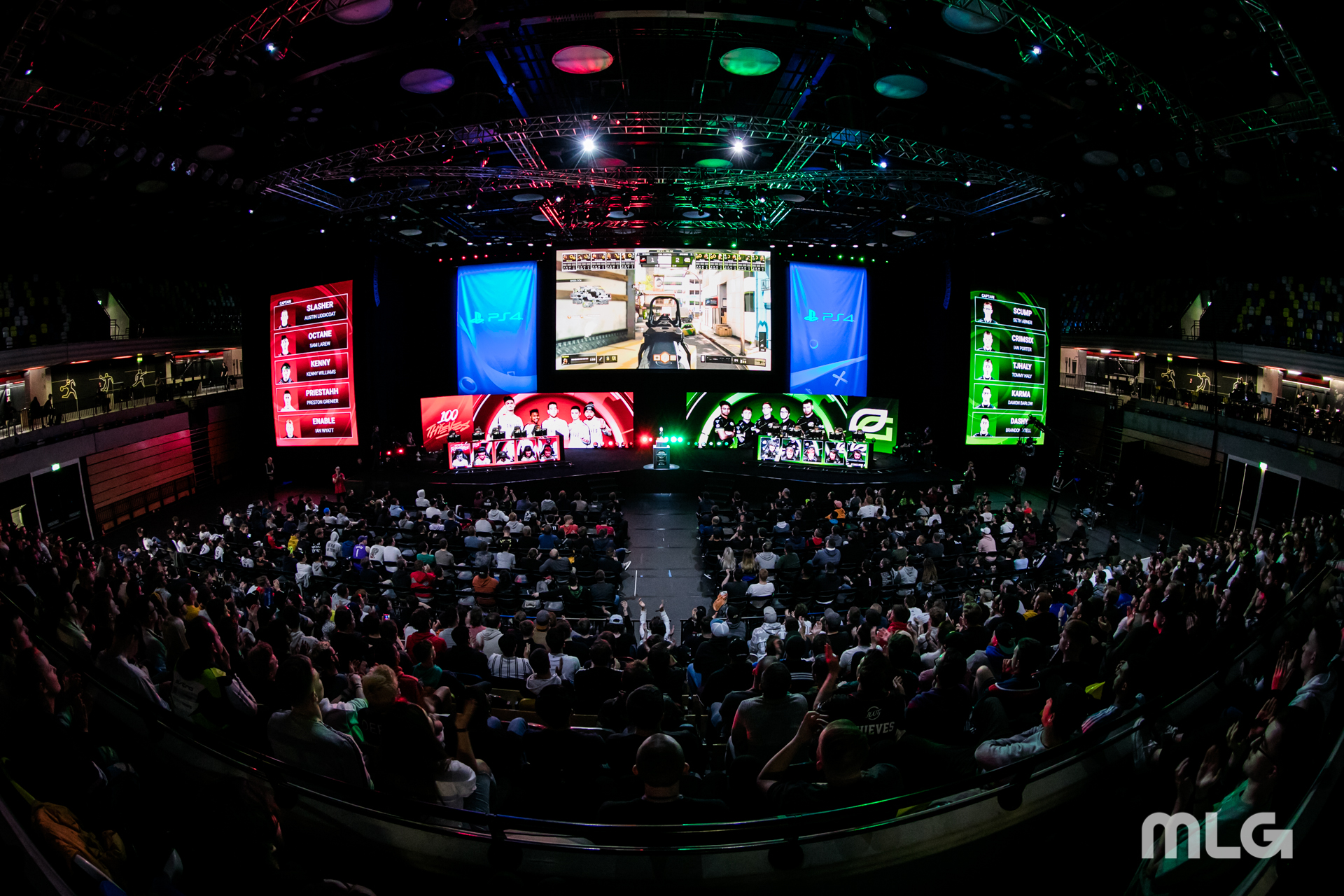 Another week, another big tournament to look forward to in the 2020 Call of Duty League. This weekend, we head to Los Angeles as Optic Gaming and the LA Guerrillas co-host the event out West.

The action gets underway on Saturday afternoon and concludes on Sunday evening. Betting on esports is still widely unregulated in the United States, but we’ll continue to give our preview and betting picks for anyone lucky enough to have an avenue to bet on the Call of Duty League.

The Atlanta FaZe remain as the only undefeated team in the Call of Duty League after they dominated their home event two weeks ago. They rolled through the competition, dropping just three maps in four matchups on their way to the event win.

After missing the first event in London, FaZe hardly missed a beat and now sit just 20 points behind the Chicago Huntsmen in second place on the Call of Duty League standings, with an event in hand.

With the Huntsmen set to miss the Los Angeles event, FaZe can take a lead in the standings with another strong performance in Los Angeles. 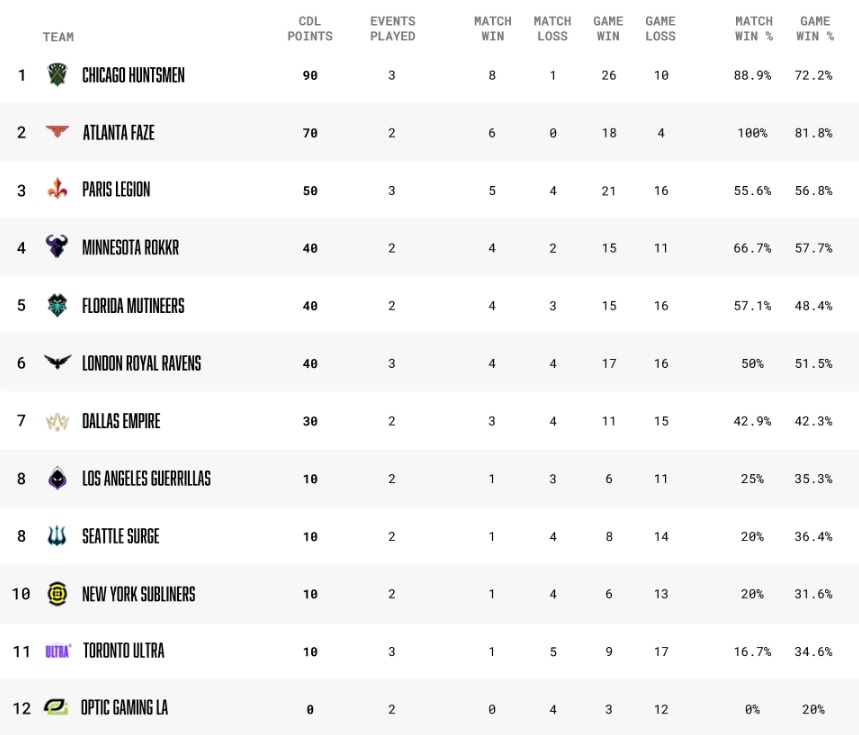 Tough to look past the Atlanta FaZe again this weekend. The squad of Simp, Cellium, Priestahh, MajorManiak and Abezy have made it look easy thus far and enter the tournament as red hot favourites to became the first team in Modern Warfare to win back to back events.

If you need an anchor leg for your parlay, Atlanta FaZe is a great bet, otherwise, we’ll be hunting some more value in our main play this week.

We are looking in the direction of Dallas Empire for a bit more value this weekend, as the Crimsix led squad looks to bounce back from a disappointing loss in the London Grand Final to their ricvals, the Chicago Huntsmen.

The roster boasts two 2xCall of Duty Champions in Crimsix and Clayster, with the former being the winningest player in competitive Call of Duty history. Combine those two stars with some solid role player talent in the likes of Huke, Illey and Tommey and the Empire should be competitive throughout the season.