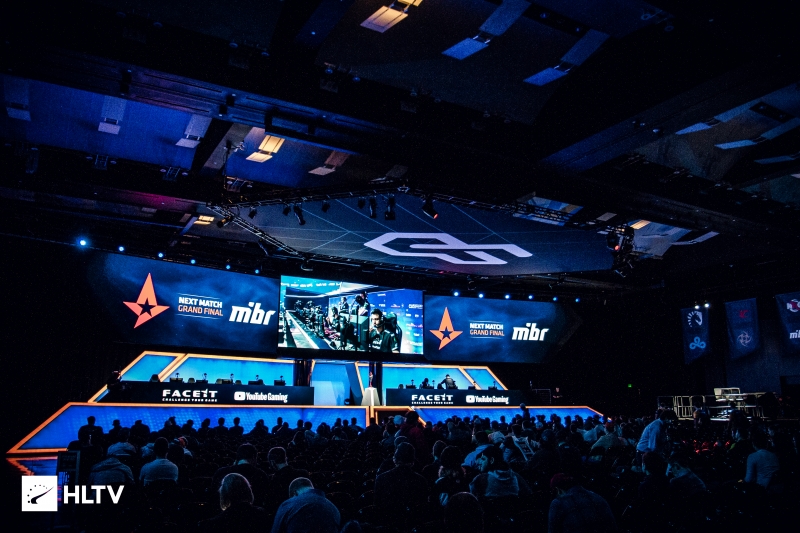 Teams have been fighting throughout the year in Season 8 of the ECS in an attempt to qualify for the massive $500,000 finals series. The tournament brings together eight of the best teams in the world and gets underway on Thursday!

Catch our full preview and betting picks for the ECS Season 8 Finals below.

The top four ranked teams in the world will all be in attendance for the event, where a whopping $500,000 will be up for grabs. Four European qualifiers and four North American qualifiers will make up the eight teams, which will be split into two groups of four. 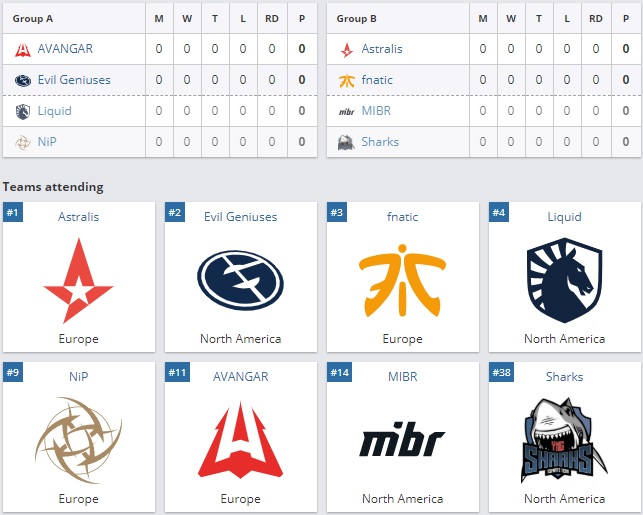 You have to think that the winner of this tournament will be one of the top four ranked teams in the world. With Astralis, Evil Geniuses, fnatic and Team Liquid all in attendance, it will make it extremely tough for one of the other teams to make a miraculous run.

Astralis have been the dominant force in CS:GO for over two years and will enter the tournament as the No.1 ranked team in the world and the hot favourite to win. They weren’t the top ranked team heading into the last major in Berlin back in September, but still managed to lift the trophy and become the first team in CS:GO history to win four major championships.

The No.1 ranked team in the world has been dominant since winning in Berlin. They finished 2nd at ESL One New York a few weeks later, before winning Season 10 of the ESL Pro League as well as IEM Beijing last month.

Astralis have barely put a foot wrong for the last two years and a bet on them to win this week would no doubt be a pretty safe one.

If you’re hunting a bit more value, don’t overlook Team Liquid this week. After some disappointing finishes at the last major in Berlin and at ESL One New York, they have fallen to the No.4 ranked team in the world, but make no mistake, they are still capable of winning any event they attend.

Team Liquid have the favourable pool selection, avoiding Astralis in the group stage. If they can finish top of Group A, they should get a clear run into the Grand Final.