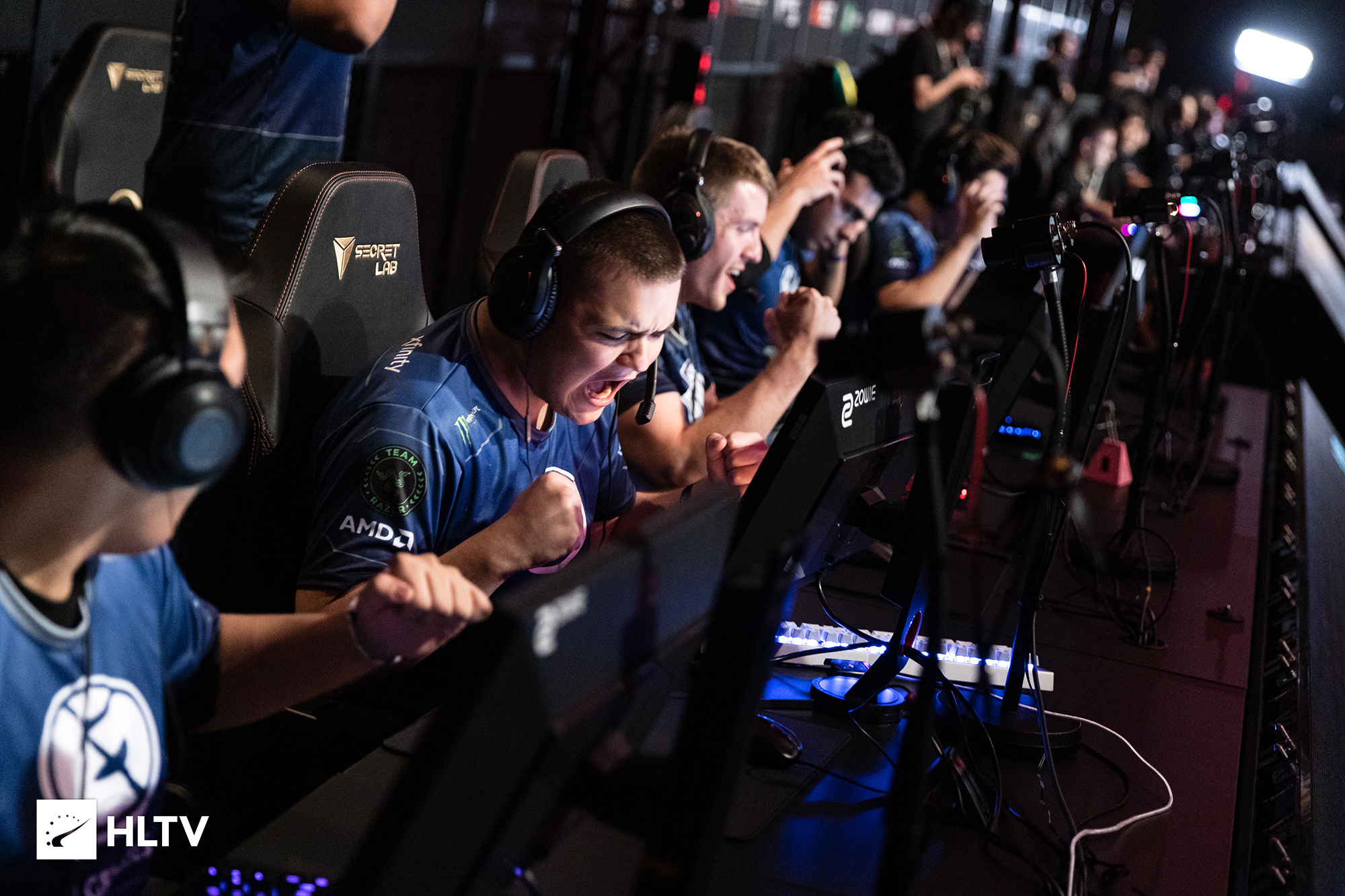 What a massive few weeks coming up for fans of CS:GO around the world. The next three weeks will see three monster tournaments with $500,000+ prize-pools take place, kicking off with the 2019 CS:GO Asia Championships this week!

As usual, we have a full preview and betting picks for the event, which brings together eight of the best CS:GO teams in the world in Shanghai, China.

$500,000 will be on the line when the Asia Championship gets underway on the 20th of November. Seven of the top sides in the world were invited to the event, with the eighth and final spot in the line-up being won by ViCi Gaming at the Chinese qualifier earlier in the year.

The eight teams in attendance for the 2019 Asia Championship will be split into two pools of four. The two pools will play out ‘best of three’ format matches until a clear top two has been decided in each pool. From there, the top two teams from each pool will face off against each other in the semi-finals and subsequently the grand final on championship Sunday.

Evil Geniuses enter the tournament as the headline attraction and the favourite to win despite falling from the No.1 spot on the world rankings this week. With Astralis winning the IEM Beijing and a poor performance by EG, the American line-up dropped to No.2 in the world after just one week at the top of the pile.

AVANGAR are the only other team in attendance that is ranked inside the top 10 teams in the world. Currently at No.9, they are barely hanging on inside the top 10, still riding a strong performance which saw them finish second at the last major championship and skyrocket to third in the rankings.

Some former juggernauts in CS:GO headline the rest of the field in Asia in the likes of ENCE, mousesports, G2 and Brazilian side MiBR while two Asian teams in TYLOO and ViCi Gaming round out the eight.

You have to like the look of Evil Geniuses this week against a field that isn’t up to the same standard as the one they faced at IEM Beijing a few weeks ago. They were pretty disappointing at that event, however, finishing outside of the top four and losing out to teams like 100T, FaZe, Vitality and ENCE.

The No.2 ranked side in the world were fantastic at their previous LAN event, however, as they swept the field in Belek, Turkey, to take out the $250,000 first prize at the StarSeries i-League Season 8 Finals. In that tournament, they beat out a strong field that featured all five of AVANGAR, mousesports, ENCE, G2 and MiBR, who they’ll face in this tournament.

EG are the standout pick here and they’ll be looking to find some form in the lead up to a massive few weeks. At +150 to win the tournament, we think they are great value.

Apart from EG, there is no real standout for us here. The other five contenders are all in a bit of a decline at the moment. The least of which is probably mousesports. They currently sit at No.12 in the world and have had some strong performances in their last few events, particularly in September, where they finished 3rd at the Hungarian V4 Future Esports tournamnet.