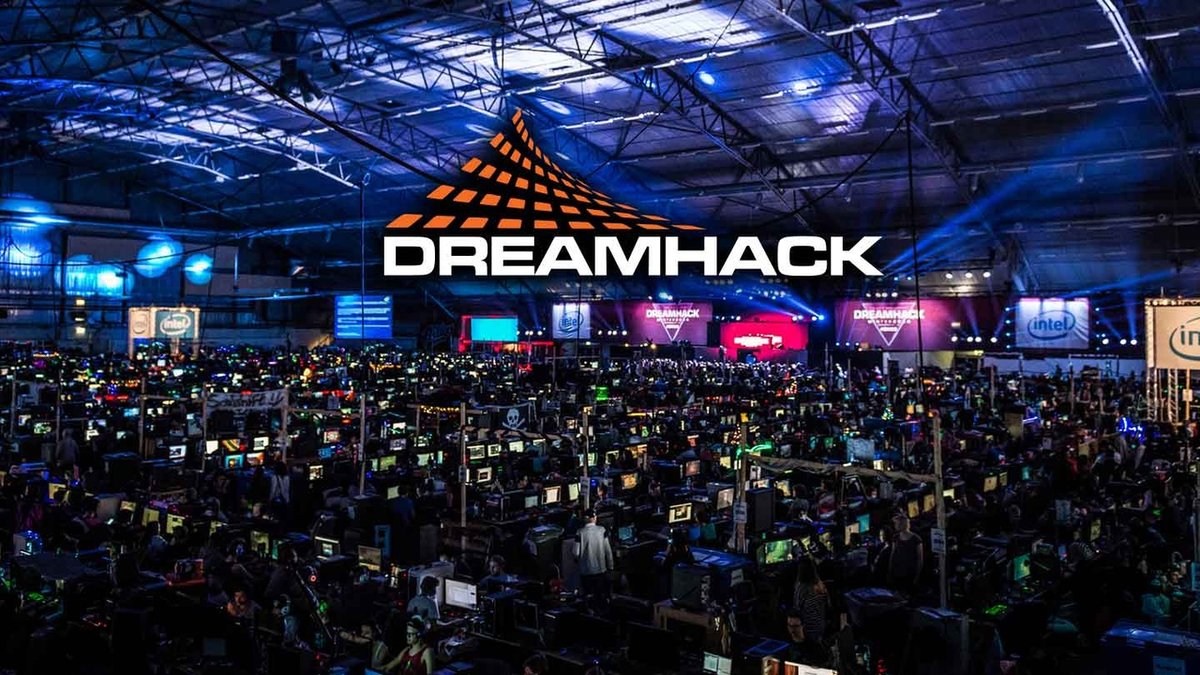 Big week of Esports coming up as the CS:GO DreamHack Rotterdam takes center stage. The action continues next week with the massive StarSeries i-League Season 10 taking place! We’ll have a full preview and betting picks for both tournaments, kicking off with the DreamHack event, which gets underway this Friday!

Eight teams will compete for the $100,000 prize pool this week, with the sides being split into two pools of four team to begin with. Only one round of pool play matches have been scheduled. After the first round, the two winners in each pool will play each other and the two losers will play each-other.

This process will continue until the bottom two teams from each group have been eliminated, at which point the four remaining teams will face off in the semi finals. The semi finals and the finals will both be played over a best of three format.

The No.5 ranked team in the world, AVANGAR, are just a few months removed from a standout performance at the Berlin Major, and the Kazakhstan squad has carried that momentum throughout their next few tournaments.  They picked up a win and $125,000 in the BLAST Pro Series event in Moscow last month and kicked off ECS Season 8 with a win over seven other teams in Week 1.

AVANGAR will start as strong favourites for the tournament as the only team ranked inside the top 10 to be competing. The only other recognized top tier team playing in the event and the only side with some success over AVANGAR in recent months is Russian side forZe.

They recently finished second in the BLAST Pro Series in Moscow, going down to AVANGAR in the final. However, they did defeat them throughout the group stages and are also coming off a strong performance in the GG.BET Beijing Invitational, where they were unable to secure a spot in the major, but beat out some quality teams in the likes of  G2, Heroic and OpTic to finish 2nd.

With froZe being in the opposite group to AVANGAR, we think there is a great chance they top this group and move onto the semi finals. If they do land the top spot in the group, they should have a fairly easy run through to the final.

Tough to look past AVANGAR to win the tournament. The $100,000 prize pool is by no means low and the No.5 ranked team in the world will be keen to win this tournament and improve their world ranking. They might suffer a slip up in the first round best of one match, but we can’t see them losing to any of these sides in a best of three.