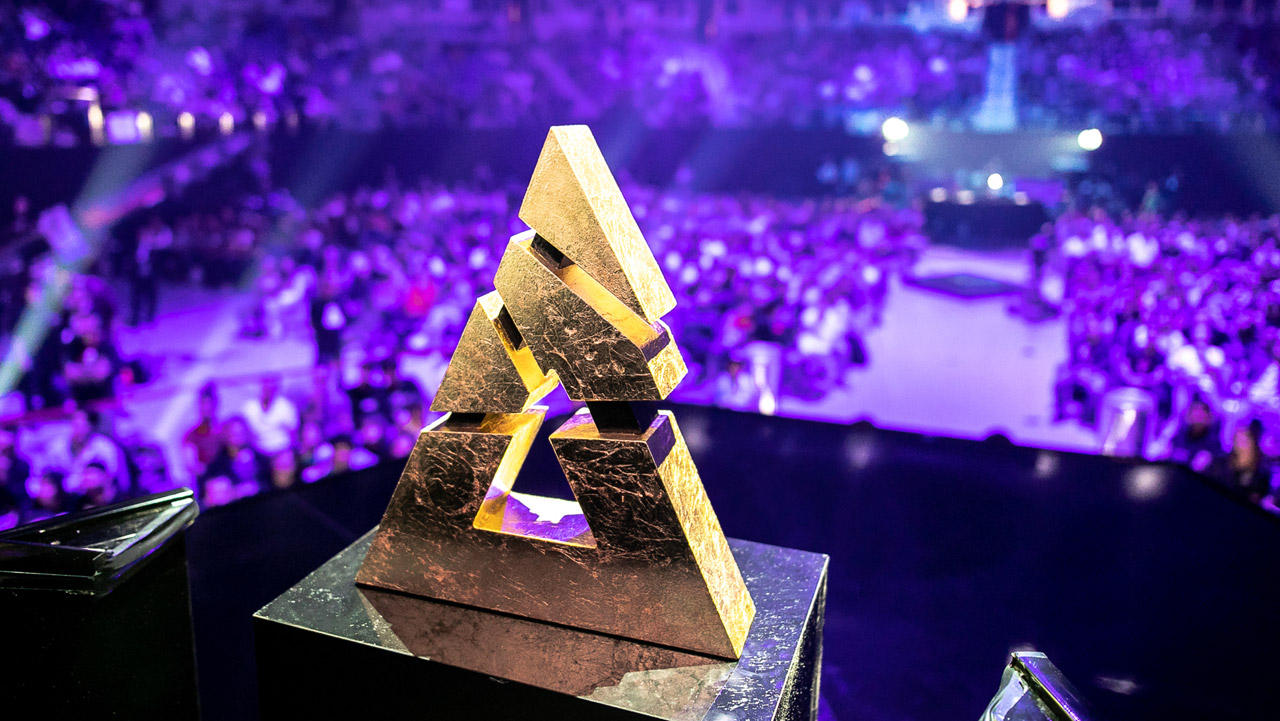 Another big week in esports coming up as the CS:GO BLAST Pro Series Copenhagen gets underway! The tournament boasts a cool $250,000 prize pool, which will see six of the best teams in the world fighting it out for the top prize as well as the final spot in the BLAST Pro Series Global Final in December!

We have a full preview and betting tips for the event, kicking off on the 1st of November from Copenhagen, below.

Just six teams will battle it out for the top prize in Copenhagen, however, of those six teams, four are ranked inside the top 12 in the world. One of the best rivalries in CS:GO over the last few years has been Astralis and Team Liquid and both will be in attendance in Copenhagen. While neither are ranked No.1 in the world after Evil Geniuses’ recent run of dominance, they will both enter as heavy favourites to take out the event.

On the next line of betting with have NaVi and NIP. Currently ranked 10th and 12th respectively, these two teams haven’t had the consistency that we have seen out of a team like Astralis or Liquid over a sustained perios of time, but at their best they are capable of matching it with anyone. NaVi in particular, will be boosted by new star recruit, Guardian, who joined the team from FaZe just last month.

Bringing up the rear in the betting markets are FaZe and Cloud9. It’s been a tough month for FaZe. The loss of their starting awper in Guardian has resulted in a slide down the world rankings, where they now sit in 21st. Fortunately, after win in the first BLAST Pro Series event of the season, they have already secured their place in the Global Finals.

Cloud9 in game leader, Daps, has now seen three of the teams he has built go on to great success in Team Liquid, OpTic Gaming and NRG (now Evil Geniuses). Could this be the start of a new juggernaut in North American team Cloud9? Only time will tell. 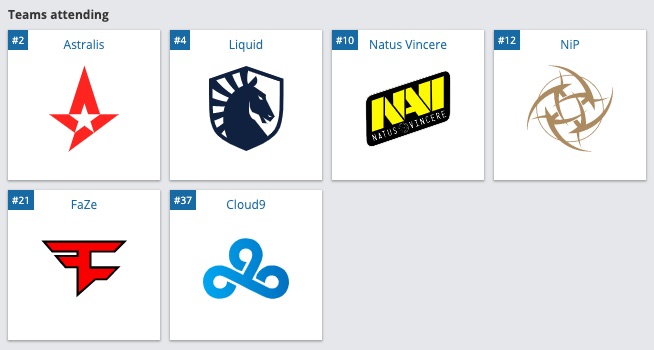 The race for the final spot in the Global Finals hinges on the performance of NiP at this event. If they avoid finishing in last place, the spot will be theirs. If they do finish in last, however, that spot can be pinched by either NaVi or Cloud9, ensuring they win the tournament.

This has us really liking the look of NaVi heading into this tournament. With the new look roster including one of the awpers in the world in Guardian, it allows the best player in the world in s1mple up to play with a more free style, which should only benefit NaVi.

At +600 to win the tournament, we think they are great value.