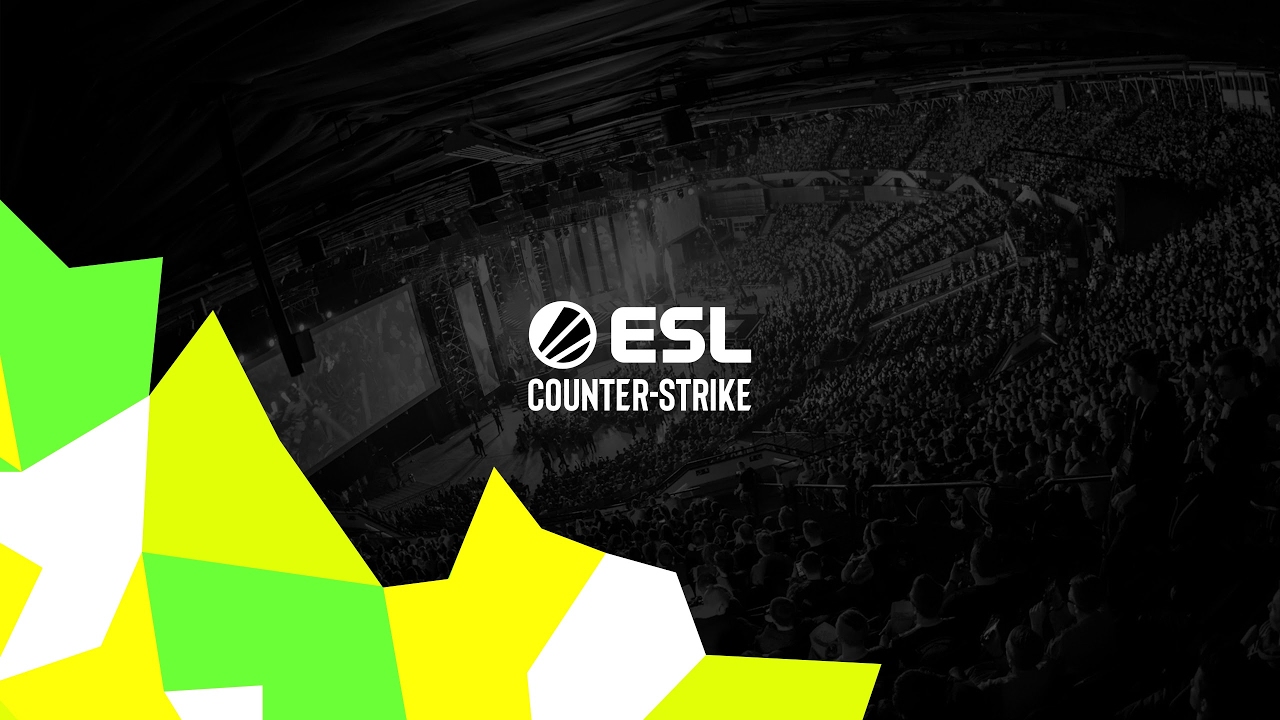 It’s a big week in CS:GO as the ESL Pro League Season 10 gets underway in both North America and Europe! 32 of the best teams in the world will battle it out in a pool style format in an attempt to qualify for the LAN Finals in December!

There are a bunch of great matchups in the first group stage of the season. We take a look at some of the best value games and give our picks below.

16 of the best teams from Europe and 16 from North America will face off in their respective regions, with four groups of four teams in each conference. Each team will play everyone in their group in a best of three match, with the winner of each group at the closure of the first round of matches advancing straight to the ESL Pro League Finals in December.

Second and third place in each group will advance to the second group stage, where they will once again be sorted into groups of four, with the top two teams in each group advancing to the finals.

Europe has been the dominant force in CS:GO since its inception and they boast the stronger pool of teams in Season 10 of the ESL Pro League as well. Five of the top 10 teams in the world will battle it out in the European Conference. Headlined by Danish juggernaut Astralis, who is coming off their third straight major victory in Berlin last month.

Vitality, G2, Mousesports and a new look Natus Vincere round out the top contenders in the region, which should be extremely competitive.

Some notable absences include AVANGAR, who were the surprise packet of the Berlin Major, advancing all the way to the final and skyrocketing to No.4  in the world in the process. Team ENCE, who are currently the No.6 ranked team in the world, will also miss the tournament. 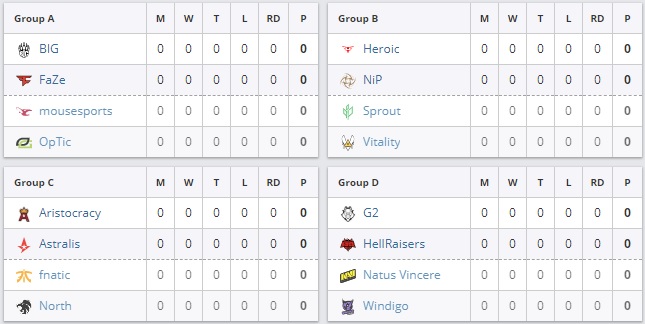 The North American region boasts some extreme top end talent, but that talent definitely falls away quicker towards the bottom end than it does in Europe. The No.1 ranked team in the world, Team Liquid, headlines the region and they’ll be looking to bounce back after some disappointing finishes in the Berlin Major, ESL One New York and DreamHack Masters Malmo.

The NRG roster of Stanislaw, Tarik, Brehze, Than and CeRq has found a new home at Evel Geniuses but that hasn’t slowed their meteoric rise in the slightest. They won their first tournament under the new brand, saluting at ESL One New York before a low finish at the DreamHack event last week.

Alongside the two top chances from this region stand the Australian side Renegades, who are currently ranked No.9 in the world at the Brazilian MiBR, who will be looking for success after a recent overhaul of their roster. 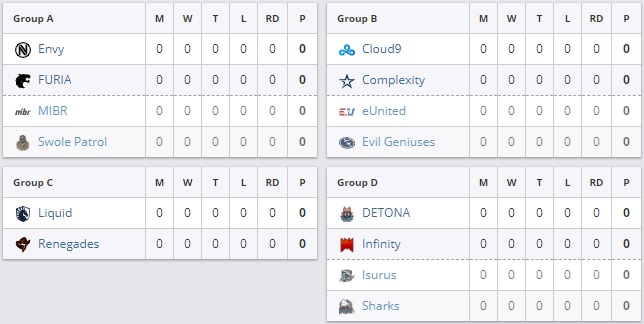