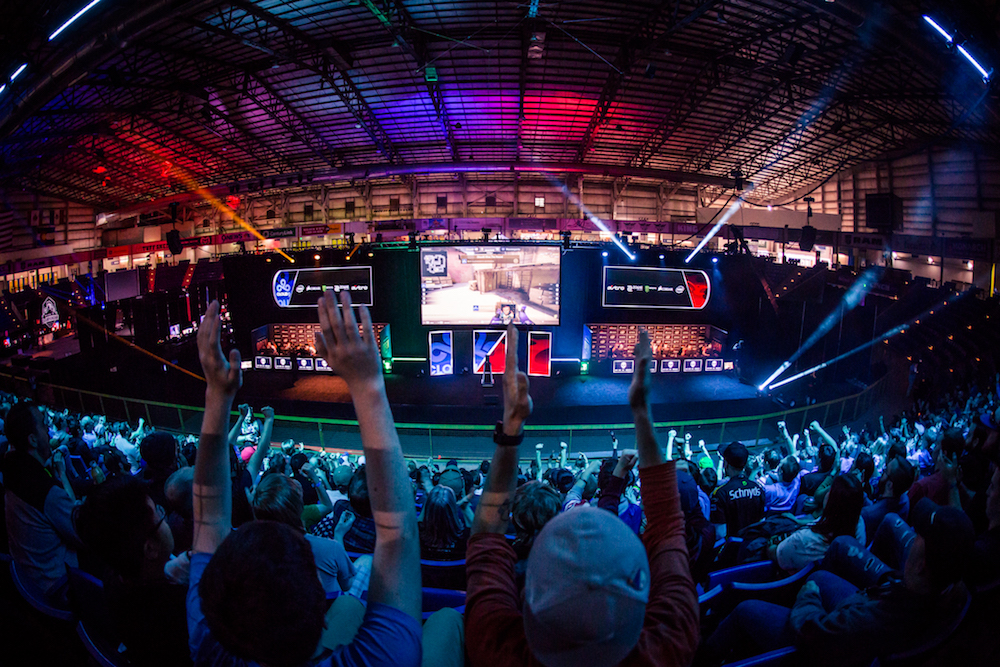 It’s a quieter week in Esports this week as we build up to some of the biggest tournaments of the year. This week, the DreamHack Open Atlanta takes centre stage, showcasing some of the teams ranked outside the top ten in the world.

We have a full preview and betting picks for the upcoming event, which boasts a $100,000 prize-pool.

Eight teams will face off for the top prize starting on the 15th of November. The eight teams have been split into two groups of four, with the groups set to play a round robin style format until the top two teams in each group have been decided.

The top two teams from each group will then crossover, playing their semi final against a team from the opposite group, deciding the matchup for the grand finals, set to be played over a best of three format.

No team ranked inside the top 10 will be competing at the event, however, there are some teams that standout in terms of talent and star power.

Heroic and CR4ZY, ranked 17th and 18th in the world respectively, are tier two teams in the modern day CS:GO rankings, and enter the tournament as favourites.

After a lengthy spell out of the top 50 in the world, Virtus.pro are currently ranked 22 in the world and will look to continue their ascendency back up the standings with a win in Atlanta.

Outside of those three main chances, the rest of the field is made up of Sprout, Illuminar, INTZ, Ben’s Anime Team and Triumph. 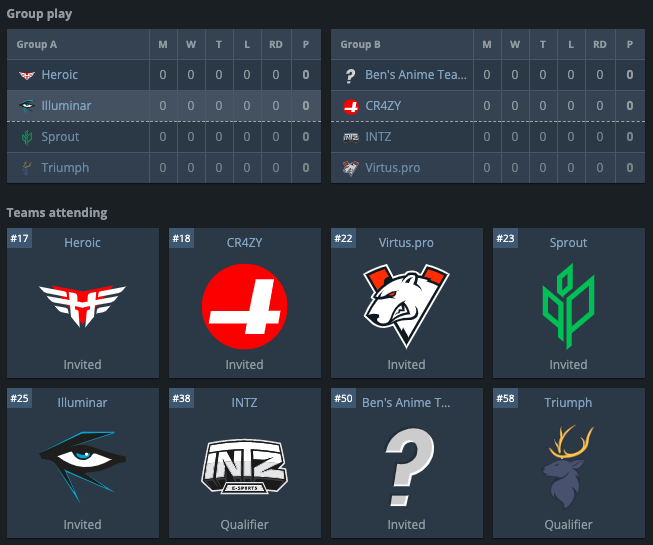 CR4ZY and Virtus.pro are both massive chances in Group B, however, there is some real star power on both the Brazilian team of INTZ while the newly formed Ben’s Anime Team has a lot of solid names and the unknown factor heading into the tournament.

In saying that, we are siding with Virtus.pro to come out of the group in the best form. The Polish side had a horror 2019, dropping as low as 140th in the world rankings back in January. They have since been on the climb back to being one of the best CS:GO teams in the world, and have recently had strong performances in LAN events. They have some real star power, led of course by veteran Snax.

In terms of sheer talent in each group, there is no doubt that Heroic have a dream run through to the knockout phase. They have been placed in a pool with Illuminar, Sprout and Triumph, which should see them finish first in the group and cruise through to the semi-final.

It might be tough from there, but they have the ability to beat any team in the world in a best of three on their day. As they displayed with some strong performances at bigger LAN events throughout the 2019 calendar season.