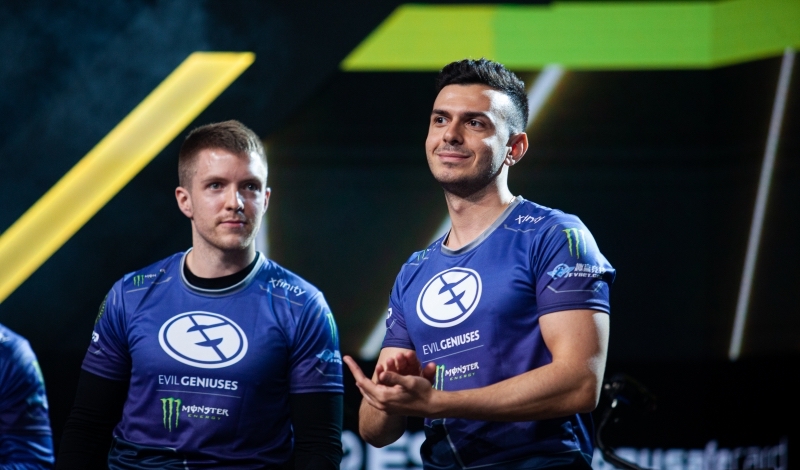 Eight of the best CS:GO teams in the world will head to China this week for the annual IEM Beijing! The tournament is the fourth event in the Intel Grand Slam 3rd Season and will get underway on at around 11pm on Wednesday, the 6th of November.

As usual, we have a full preview and betting picks for the tournament, which boasts a massive $250,000 prize pool.

Four of the top ten ranked CS:GO teams in the world will be in attendance at the IEM Beijing this week as well as some star-studded squads making up the rest of the field. The event will be headlined by the No.1 and 2 ranked teams in the world, Evil Geniuses (formerly NRG) and Astralis. No.5 ranked team, French squad Vitality, has been one of the major stories of the 2019 season in CS:GO and will be hunting another trophy in Beijing while the No.7 ranked team, Renegades, will be competing in their debut tournament under new brand ‘100 Thieves’.

The remaining four teams will be headlined by ENCE, who have dropped out of the top 10 in the world for the first time since finishing 2nd at IEM Katowice back in February and FaZe Clan, who will be sporting a new look roster after the departure of Guardian. Two Chinese teams in Tyloo and ViCi Gaming will round out the field, and should both have the majority of the support from the fans.

The format will see the eight teams split into two pools of four, where they will battle it out in ‘best of three’ matches until a top two in each pool has been decided. From there, the teams will square off ‘best of three’ semi finals and a Grand Final, which will be played early Sunday morning (ET).

With two of the 10 ranked teams in each group, you’d think it would be pretty easy to determine who will make it out of the group stage. However, we think both ENCE and FaZe are extremely capable of causing an upset in either group. We think it’s safe to right off both of the Chinese teams from making the knockout phase, especially considering the teams will be playing ‘best of three’ format games from the very first round.

Of the two teams capable of causing an upset in the group stage, we think ENCE have arguably the easier run. The 100 Thieves squad, while ranked in the top 10, is capable of dropping matches to top ranked teams, and ENCE has proven to be that over teh course of 2019. 100T are also dealing with a org. change, which should add extra pressure, even if it didn’t come with any changes to the roster.

If ENCE do manage to get out of the group stage, they could easily be faced with a comfortable semi final matchup against the likes of Vitality, who have looked a bit out of sorts lately. At +1600 to reach the final, ENCE look good value.

In terms of tournament betting, it’s hard to look past Astralis at the moment. They have not been ranked outside the top 10 since all the way back in 2016 and although they are currently ranked No.2, they are arguably the best team in the world after their win in the last Major in Berlin.

They are fresh off a 1st place finish in the ECS Season 8 Week 4, where they defeated the likes of BIG, FaZe, Virtus.pro and North to claim a spot in the ECS Season 8 Finals. They have finished 1st in 13 of the last 23 tournaments they have attended.