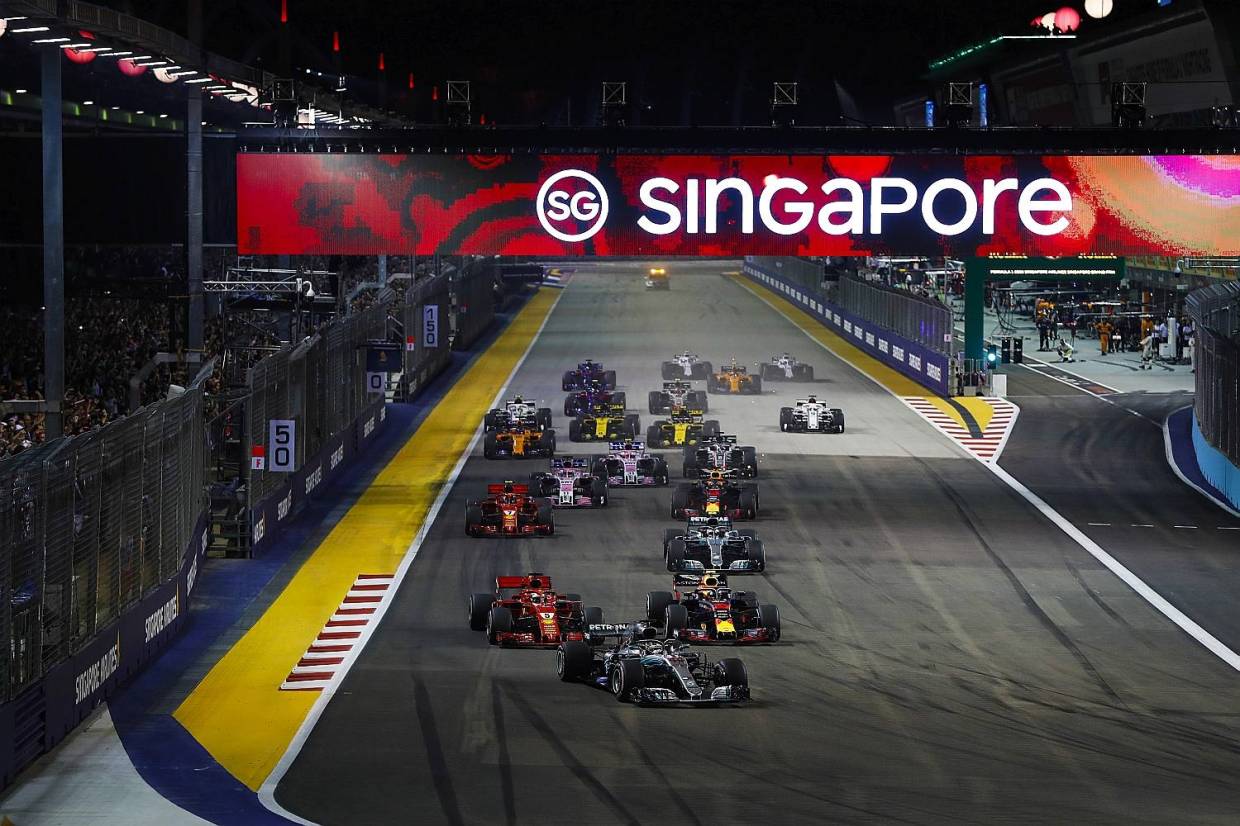 The 2019 Formula 1 season continues this weekend as we head to the Marina Bay Street Circuit for the annual Singapore GP. We will be back under lights in Singapore this weekend for one of the best spectacles of the F1 season.

We have a full preview and betting picks for the weekend’s action below.

Team Mercedes has been fantastic throughout the 2019 season so far and both Lewis Hamilton and Valtteri Bottas have claimed podium finishes in both of the races since the mid-season break. They hold a dominant lead in the drivers’ championship, with Hamilton sitting on 284 points, followed by Valtteri on 221. Red Bull driver Max Verstappen sits in third place, 36 points behind Valtteri with just seven races to go in the season.

Despite the continued form of the Mercedes, The Formula 1 season post the mid-year break has been dominated by young Ferrari driver Charles Leclerc. The 21-year-old won in both Belgium and Italy to pick up his first two wins in the Formula 1 and move into fourth place in the drivers standings.

It’s been a season to forget for his Ferrari teammate, Sebastian Vettel, who is yet to pick up a win in 2019 and currently sits in fifth place in the standings, a whopping 116 points behind his rival, Lewis Hamilton. 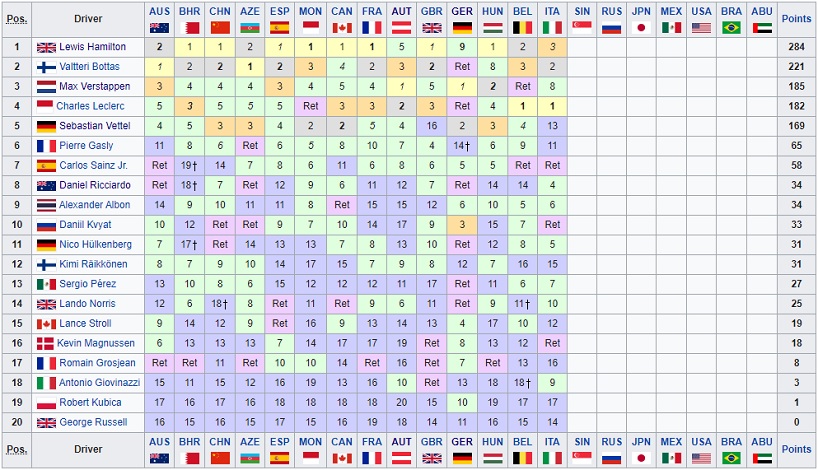 One of the toughest tracks on the entire F1 calendar, the Marina Bay Street Circuit has been dubbed ‘excessively bumpy’ by a number of F1 drivers, resulting in it being one of the more unforgiving tracks in current circulation.

Due to it’s tough nature, the Marina Bay Circuit holds the record for being the only F1 track to have had at least one safety car in every GP since it’s inception. Reigning World Champion Lewis Hamilton described the track as ‘twice as hard to negotiate than the more famous Monaco Street Circuit – requiring double the amount of energy over a single lap’.

The dominance of Charles Leclerc over the last few races has done wonders for gamblers heading into the Singapore Grand Prix. Odds for Lewis Hamilton to win this weekend have shot out as far as +130 at some outlets.

Hamilton has had a stranglehold on the Marina Bay Street Circuit over the years, claiming four of the 11 titles since the races inception in 2008. If it’s not already, one more win for Hamilton should secure the 2019 Drivers’ Championship, and we think he’ll be looking hard for it in Singapore.