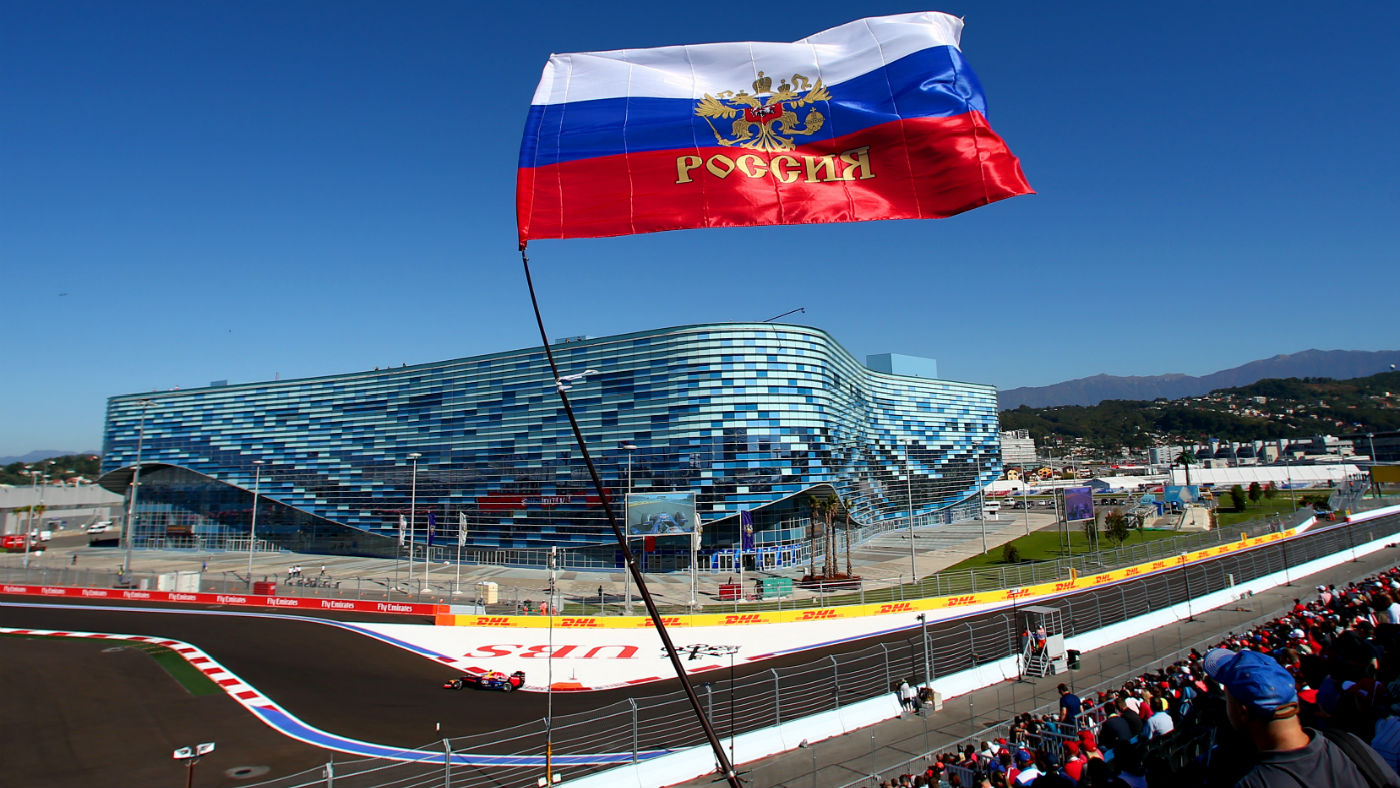 Another big week coming up in the 2019 Formula 1 season as we head to Sochi for the annual Russian Grand Prix!

As usual, we have a full preview and betting picks for the weekend’s action in Sochi below.

What a weekend it was in Singapore as German Sebastian Vettel finally picked up his maiden win of the 2019 season. After his most disappointing season since signing with Red Bull, Vettel had only racked up six podium finishes and zero wins through the opening 14 races of the season. He finally saluted in Singapore, barely nudging out teammate Charles Leclerc and Red Bull driver Max Verstappen who finished in 2nd and third place.

Mercedes teammates Lewis Hamilton and Valtteri Bottas finished in fourth and fifth place respectively. Hamilton hasn’t managed dto set the world alight since returning from the mid-season break, which we predicted as he has all but wrapped up the 2019 drivers’ championship with six races to go.

Hamilton sits a whopping 65 points clear of his teammate Bottas, who leads a tight race for the minor placings ahead of Leclerc, Verstappen and Vettel. 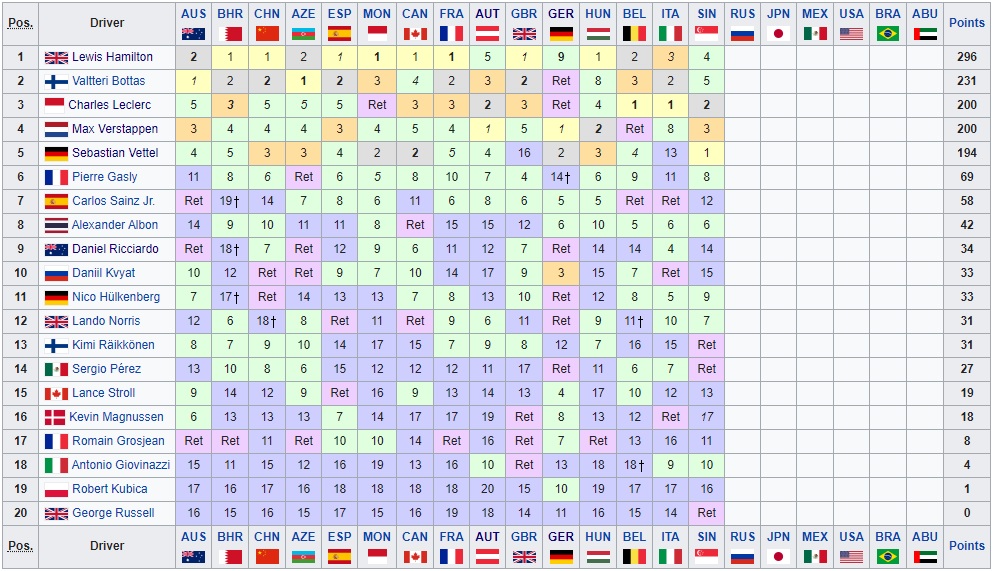 The Sochi Autodrom in Sochi, Russia is built around the exsisting site of the Sochi Olympic Village. It is the fourth longest track in the 2019 F1 season at just over 5.8km long and was designed by German Hermann Tilke and opened in 2011.

It has been the host of the Russian Grand Prix since the race returned to the F1 circuit after a 100 year hiatus in 2014. After the strenuous conditions that drivers face in Singapore, the Sochi Autodrom should provide a bit of respite for drivers as it is one of the flatter and less demanding circuits. Australian Daniel Ricciardo has likened the Sochi track to ‘driving really fast in an empty carpark”.

With the emergence of the Ferraris over the last few races, a new wave of interest and competitiveness has been injected into the season. Lewis Hamilton might have the drivers championship wrapped up, however, with him in cruise control, there is plenty of value heading into the remaining six races of the year.

Hamilton has been dominant in Russia since it’s return in 2014. He has won three of the five races there, with teammate Valtteri Bottas the only other current driver to have won at the Autodrom.

We are steering clear of Hamilton this weekend because we just aren’t 100% sure of his commitment heading into the last six races with this much of a lead.

We love the look of young Ferrari driver Charles Leclrec here. The 21-year-old has been on an absolute tear since the return from the mid-season break, winning in both Belgium and Italy before finishing second to Vettel in Singapore. Fantastic value to win for the third time in the last four races here.