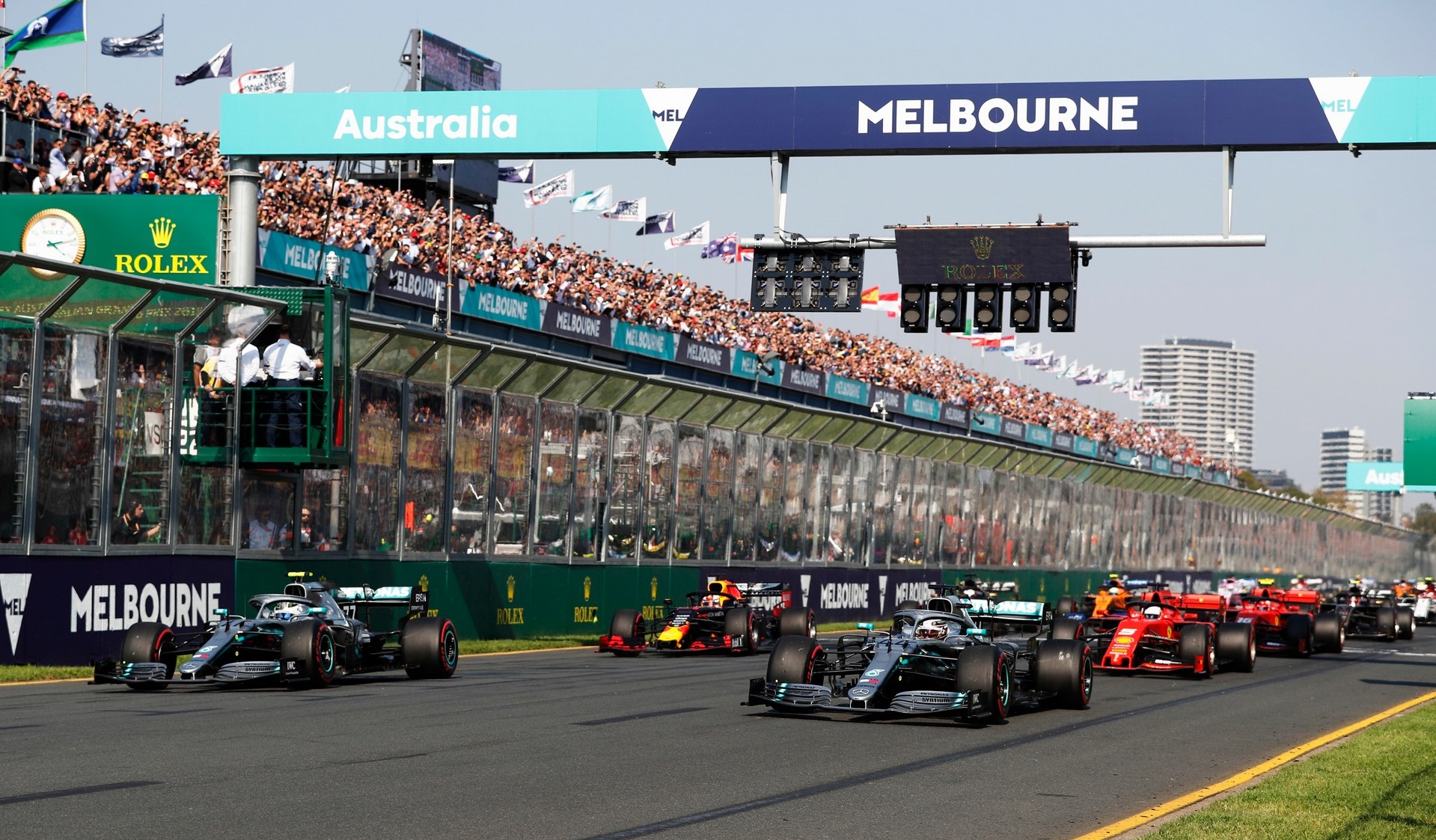 The 2020 Formula 1 season gets underway with a bang this weekend as we head to Melbourne for the annual Australian Grand Prix!

Mercedes pair Lewis Hamilton and Valtteri Bottas will both be defending in Australia. Hamilton is the reigning drivers’ champion and will be looking to get his title defence off to a hot start while Bottas won the Australian Grand Prix last season and could become the next in a long line to win back to back at Albert Park.

There were plenty of key changes to drivers over the past few years, however, this season has remained rather stagnant as the two main manufacturers in Mercedes and Ferrari have stuck firm with their four key drivers. The highest profile driver to move manufacturers this season was Frenchman Pierre Gasly moving from Red Bull to AlphaTauri-Honda. 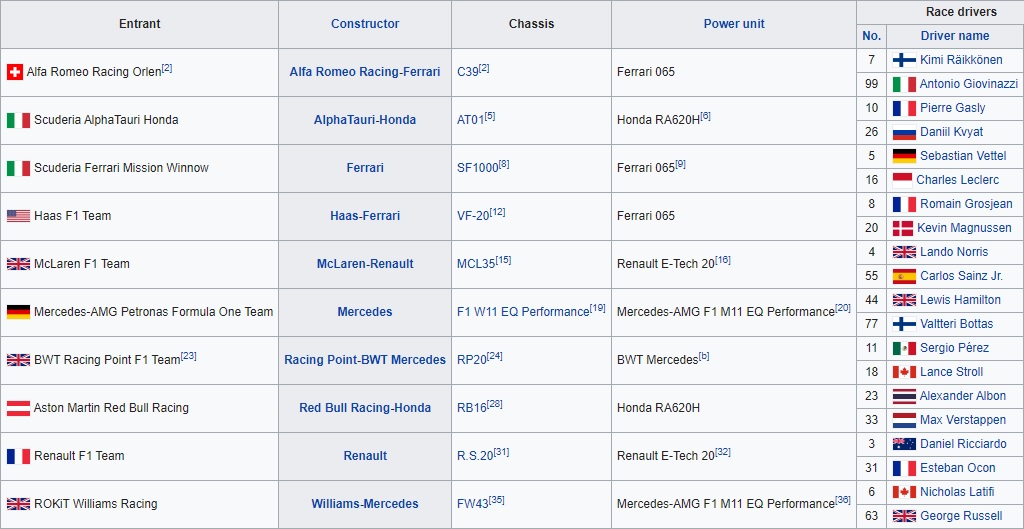 The Albert Park Track situation right in the heart of Melbourne has hosted the Australian Grand Prix since 1996. Across that period, there have been 13 different winners of the race, just four of which are still competing this season in Kimi Raikkonen, Lewis Hamilton, Sebastian Vettel and Valtteri Bottas.

The track is just over 5.3km in length and while it is fairly wide open for the majority, it has actually proven to be quite a difficult track to overtake on in the past.

German giant Michael Schumacher holds the track record of 1.24.125, set all the way back in 2004 when he won the race, one of his four wins at Albert Park.

We are targeting two drivers this weekend, the first of which is obviously Lewis Hamilton. The Englishman is the best driver of the generation and arguably of all-time and he should be fired up this season as he attempts to win his 7th drivers’ championship, tying Schumacher for the record.

Hamilton doesn’t have a lot of success in Melbourne by his lofty standards, with just two wins at Albert Park. He has, however, claimed pole position for the race on eight separate occasions and in a few of those races, failing to win was on his team, not him.

There are still some concerns over the Ferrari vehicle heading into the season so we think Hamilton is great value at +105.

The other driver we are targeting this week is Max Verstappen. The Red Bull driver was arguably the most in-form on the circuit towards the end of last season and looks ready to take the next step to become the best in the world.

He finished the season with a 3rd place in USA, a win in Brazil and a 2nd place in Abu Dhabi to finish 3rd in the drivers’ championship. Also has a good record in Melbourne, having finished 5th, 6th and 3rd in the last three years. 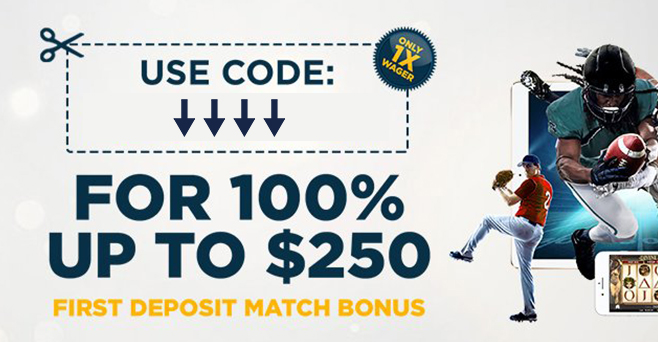