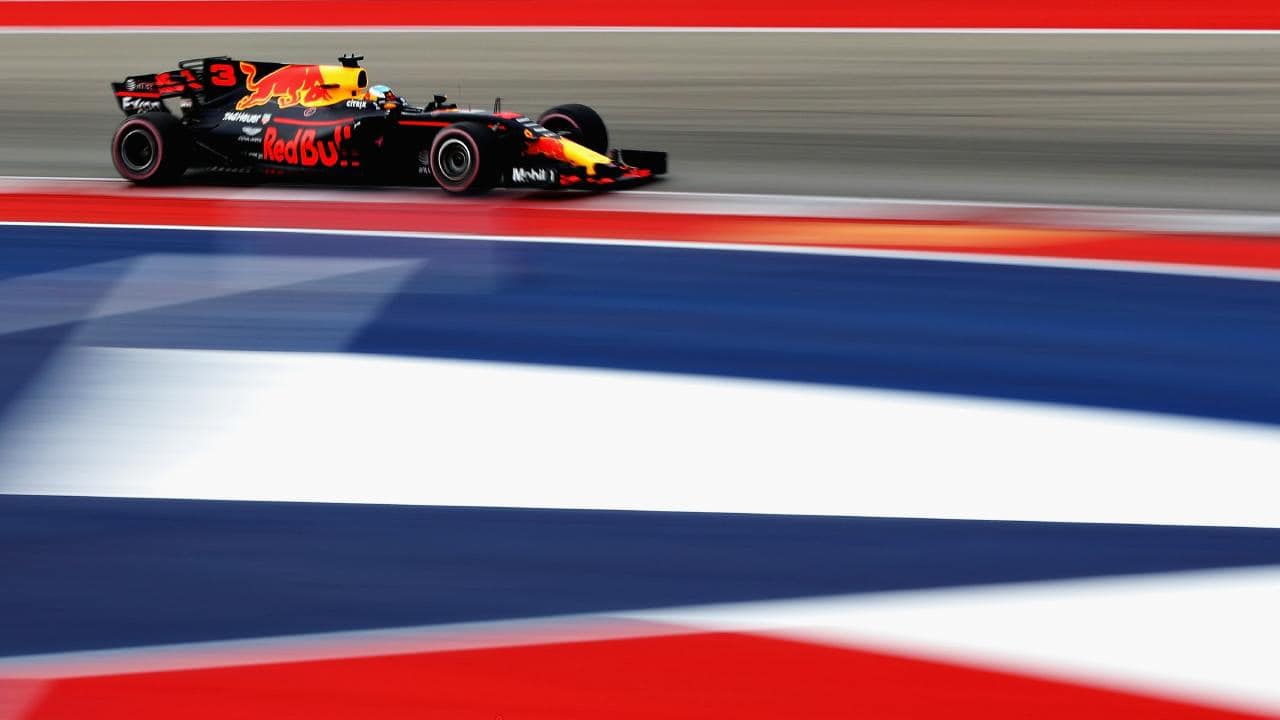 The 2019 Formula 1 season is starting to wind down and with just three races to go, the tour finally hits the Austin, Texas for the annual United States Grand Prix! The race will get underway at approximately 2pm on Sunday, with practice and qualifying to be held throughout the early parts of the weekend.

As usual, we have a full preview and betting picks for the weekend’s action below.

It was another great weekend for Lewis Hamilton in Mexico as he picked up his 10th win for the season and moved even further in front on the 2019 Drivers’ Championship Standings. He now sits a full 74 points clear of his Mercedes teammate, Valtteri Bottas. With a maximum of 78 points remaining throughout the final three races of the season, Hamilton will only need to finish 8th or better in Austin to ensure he picks up his sixth F1 drivers’ championship.

Bottas finished third in Mexico to add another podium to what has been a really impressive year so far. The Finnish star has racked up 14 podium finishes through the 18 races to date and currently sits 63 points clear of the third placed Charles Leclerc in the drivers’ championship standings.

The Ferrari pair of Leclerc and Vettel sit in third and fourth place respectively. Vettel finished second in Mexico to secure his third podium finish in the last four races and leapfrog Max Verstappen on the drivers’ championship standings. 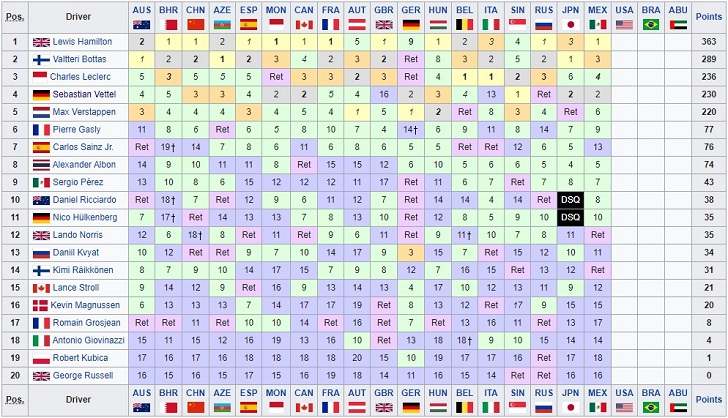 The track sits at just over 5.5km long and it’s no wonder that Lewis Hamilton holds the track record with his dominant history in the United States Grand Prix. Hamilton has won the evnet five times since 2012 and six times total, interestingly, his lap record came in 2018, one of just two races at COTA he has not won.

Tough to look past the Brittish superstar here. Hamilton loves racing at the Circuit of the Americas, having racked up more wins (5) there than any other driver. In fact, Michael Schumacher and Hamilton have had a stranglehold on the race since 2003. Between them, they have won 10 of the 12 editions of the United States Grand Prix.

We think the Mercedes driver is great value to add another U.S. Grand Prix title to his trophy case this season.