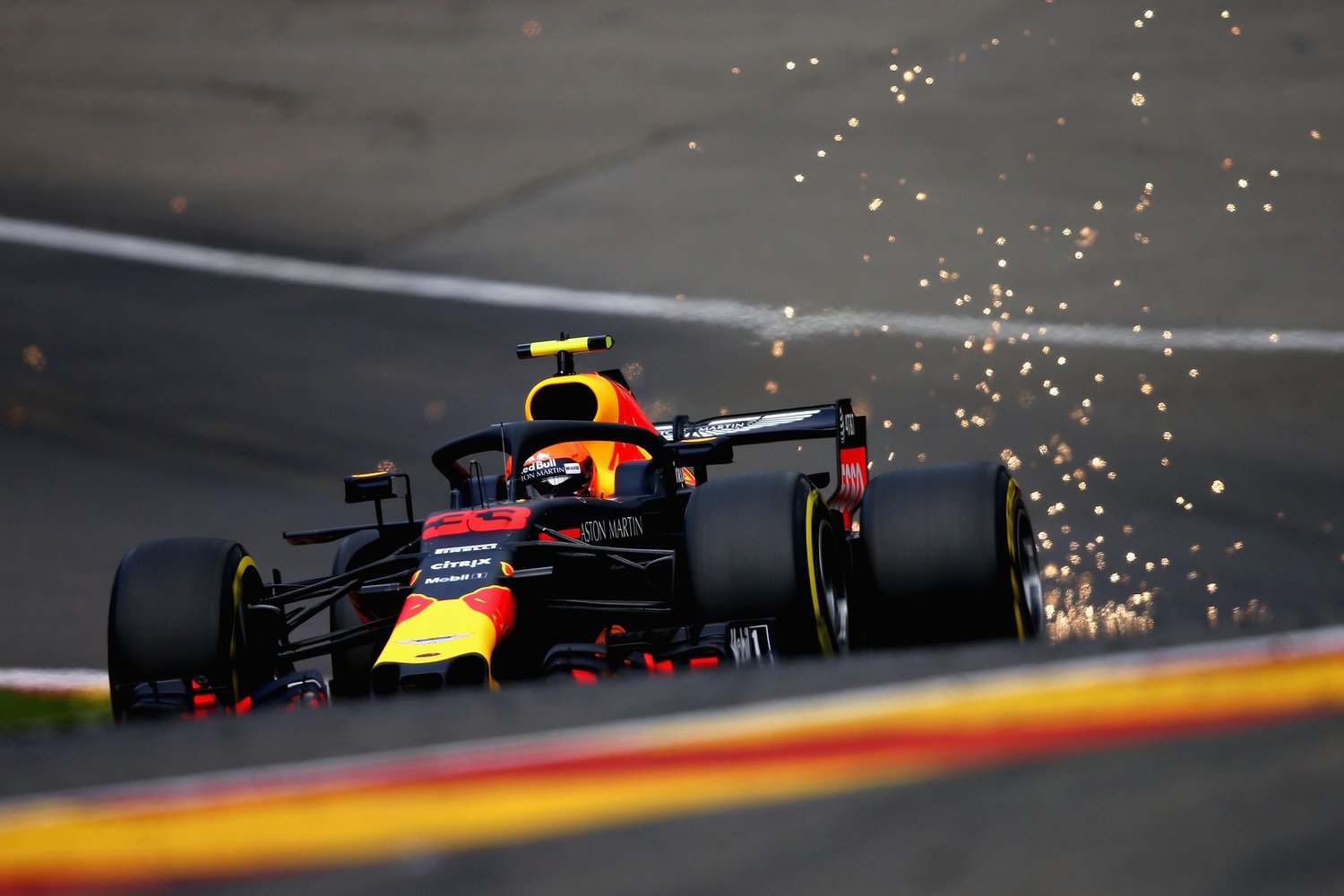 The 2019 Formula 1 season returns this weekend after the mid-season break as we head to Circuit de Spa-Francorchamps in Stavelot for the Belgian Grand Prix!

We have a full preview and betting picks for the race below.

Lewis Hamilton picked up a ridiculous eighth win from just 12 races in the final event before the mid-season break in Hungary. The win stretched his lead in the drivers’ championship to a whopping 62 points ahead of his Mercedes teammate Valtteri Bottas, and he is now an unbackable favourite to pick up his sixth trophy.

Max Verstappen continued his great run of form in Hungary with a second place finish, making it three podium finishes in the last four races. The Red Bull driver is one of the most in form drivers in the world at the moment and although he identifies as Dutch, he will be keen to impress in Belgium, his country of birth.

Team Ferrari will be desperate to turn their form around in the back half of the season after one of the more disappointing starts in the manufacturer’s storied history. The boys in red have now competed in 16 straight races without a win. 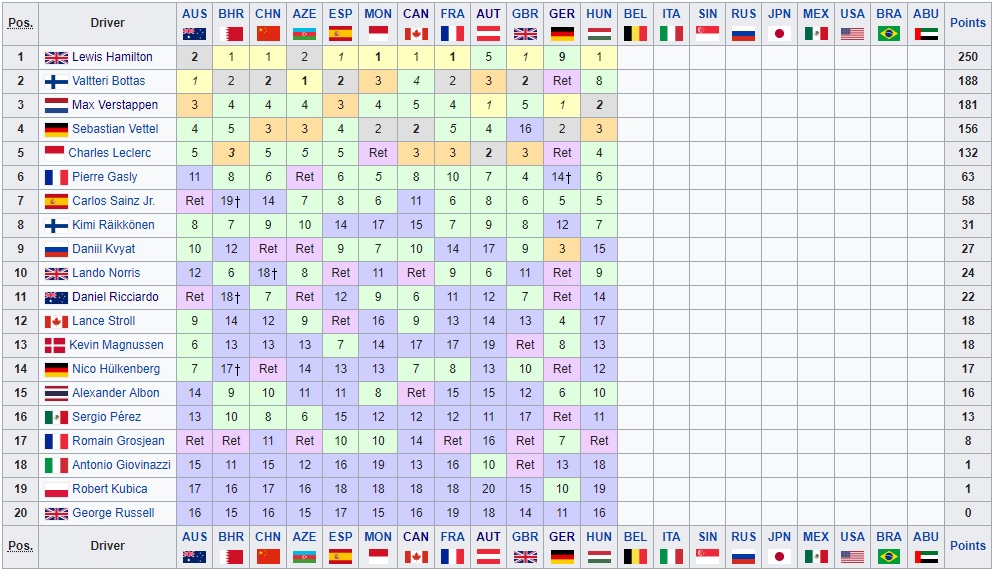 The Circuit de Spa-Francorchamps, more commonly referred to simply as ‘Spa’ is one of the more fun viewing tracks on the Formula 1 circuit. The track offers a high speed race with plenty of overtaking opportunities, particularly corner 10, named ‘Pouhon’, which is one of the fastest and most exciting corners in the world.

Mercedes driver Valtteri Bottas finished fourth in last years race but managed to pick up the lap record of 1:46.286. Spa has been the permanent home of the Belgian Grand Prix since the 1986 season. In that period, Michael Schumacher has picked up a record six wins while Hamilton and Vettel both boast three wins apiece.

Tough to look too much further than Hamilton here but he might be a bit sluggish after the mid-season break and he really has nothing to prove at the moment after winning eight of the first 12 races. He could not win another race this year and still comfortably cruise home to win the drivers championship, so we are going to look towards people who have more to drive for this weekend.

Max Verstappen in particular has been in fantastic form of late and has a good record at Spa, finishing third last year behind only Vettel and Hamilton. The Belgian-born driver is great value this weekend considering he has won two of the last four races and is one of the more in form drivers in the world.