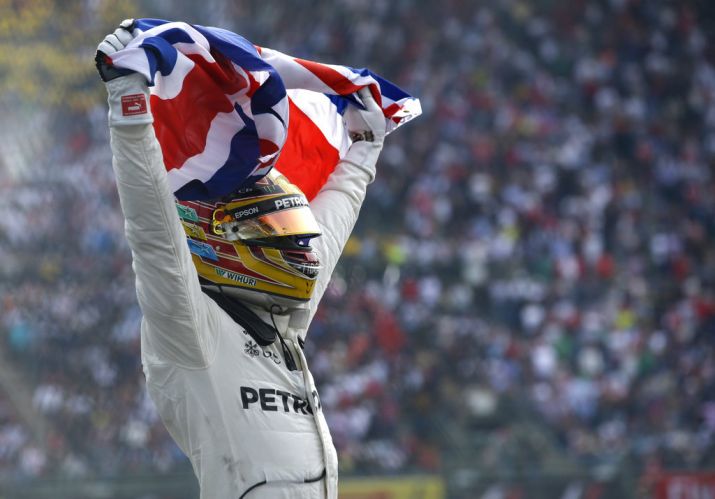 With just two races to go in the 2019 Formula 1 season, the penultimate event of the year will be held in Sao Paulo this weekend. The annual Brazil Grand Prix is one of the best parties of the year and the race itself always provides a great viewing experience.

We have a full preview and betting picks for this weekend’s Brazil Grand Prix below.

Mercedes driver Valtteri Bottas was fantastic in the United States a few weeks ago, picking up his fourth win of the season. However, it was his teammate, Lewis Hamilton who was the headline story. Needing to finish eighth or better, the second place finish for Hamilton was enough to secure the 2019 Formula 1 drivers’ championship. It marks the 6th drivers championship for Hamilton, with the Brit now sitting just one behind the all-time record held by German Michael Schumacher.

It was a dominant weekend for Mercedes all-around, as they picked up their ninth 1-2 finish of the year. Team Mercedes secured the constructors championship long ago, however, they currently sit 60 points clear of the all-time points record by a constructor, set by themselves back in 2016.

Red Bull driver Max Verstappen finished third behind the two Mercedes, marking his seventh podium finish of the year. The result helped him leapfrog Sebastian Vettel into fourht place in the drivers’ championship standings, after the former world champion was forced to retire from the race. With just two races to go, the battle between Verstappen and Ferrari teammates Charles Leclerc and Vettel for third place in the championship will no doubt be the headline. 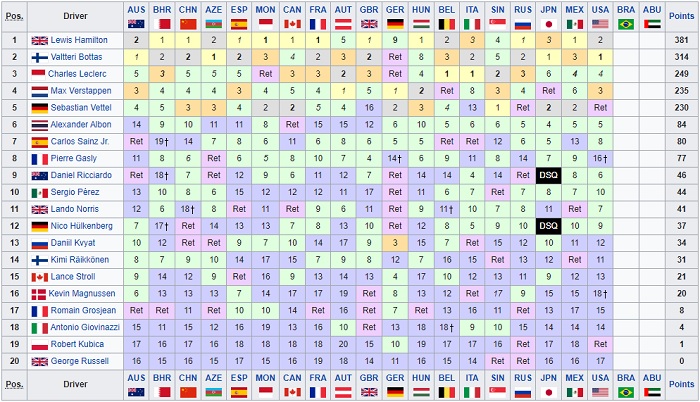 The Autódromo José Carlos Pace, more commonly known simply as Interlagos, has been the home of the Brazilian Grand Prix since 1973. The race did make brief stops at Jacarepaguá in Rio de Janeiro, but has been back in Sao Paulo uninterrupted since the 1990 season. It is one of the shorter tracks on the F1 tour at just over 4.3km long and is a favourite amongst drivers for it’s technicality and the party atmosphere the race has in general.

The redeeming feature of Interlagos is without doubt the hilly nature of the track. Instead of being cut completely flat like the majority of tracks on the F1 circuit, Interlagos follows the ups and downs of the hilly ground that it was built on. This makes it harder on drivers and demands more from vehicles, which usually results in a good viewing experience.

Naturally, Lewis Hamilton starts as favourite for the race, but we are opting to look for more value this weekend. With Hamilton having already secured the drivers’ championship, we think he could go into cruise control for these last two events in Brazil and Abu Dhabi. Brazil also hasn’t been a favourite track for the Brit over his career.

We are leaning towards the Ferrari driver Sebastian Vettel this weekend. He was unlucky with a retirement in the United States due to a broken suspension and should be out for blood in Brazil. The German star has a good record at Interlagos, picking up three wins across the span of his career with multiple other podium finishes. He is in a tight battle with teammate Charles Leclerc and Max Verstappen for third place in the standings, and despite two unfortunate retirements, Vettel has been one of the in-form drivers since coming back from the midway point of the season, with one win and four podiums in that time.