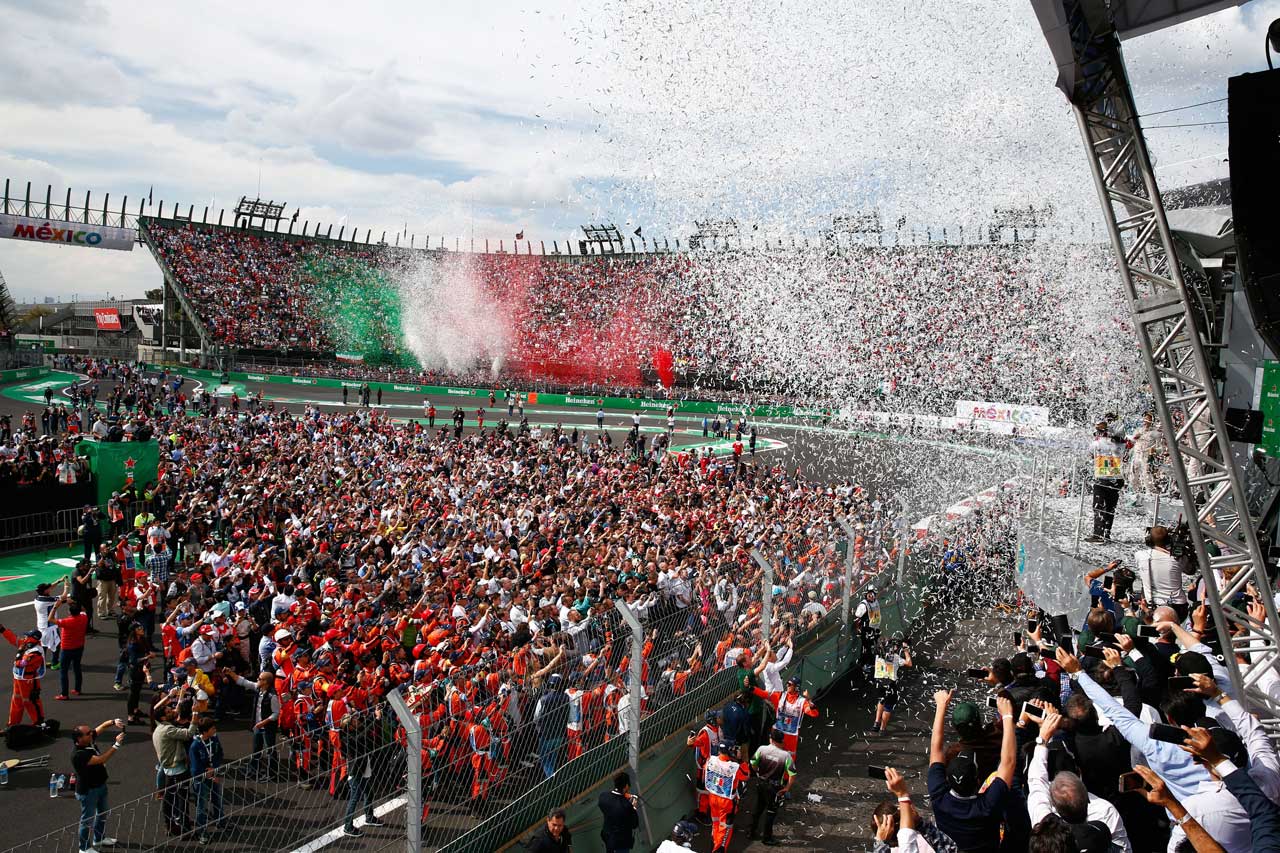 Another weekend, another fantastic F1 event to look forward too! This week, the Formula 1 season heads to the Autodromo Hermanos Rodriguez in Mexico City for the annual Mexico Grand Prix!

We have managed to find some winners at good value so far this season and we’ll look to continue that form as we preview the Mexico Grand Prix and give our best bets below!

It was a weekend to remember in Japan for Vatteri Bottas in the last F1 event. Bottas picked up his third win of the season and closed the gap at the top of the drivers’ standings to teammate Lewis Hamilton. Bottas has been without doubt the second best driver throughout the season and currently sits 53 points clear of Charles Leclerc in third place, however, the 64 point gap to Hamilton is unassailable with just four races to go.

Leclerc had been dominant in the four races following the mid-season break, picking up four podium finishes in a row including two wins at the Belgium and Italy Grand Prix’s. He couldn’t keep the streak going in Japan, however, as he finished 7th and allowed the trailing duo of Max Verstappan and Sebastian Vettel back into the race for third place in the drivers’ championship.

Vettel picked up just his eighth podium finish of the season, which is the bleakest year he has had in the Formula 1 since moving from Red Bull to Ferrari back at the start of the 2015 season. 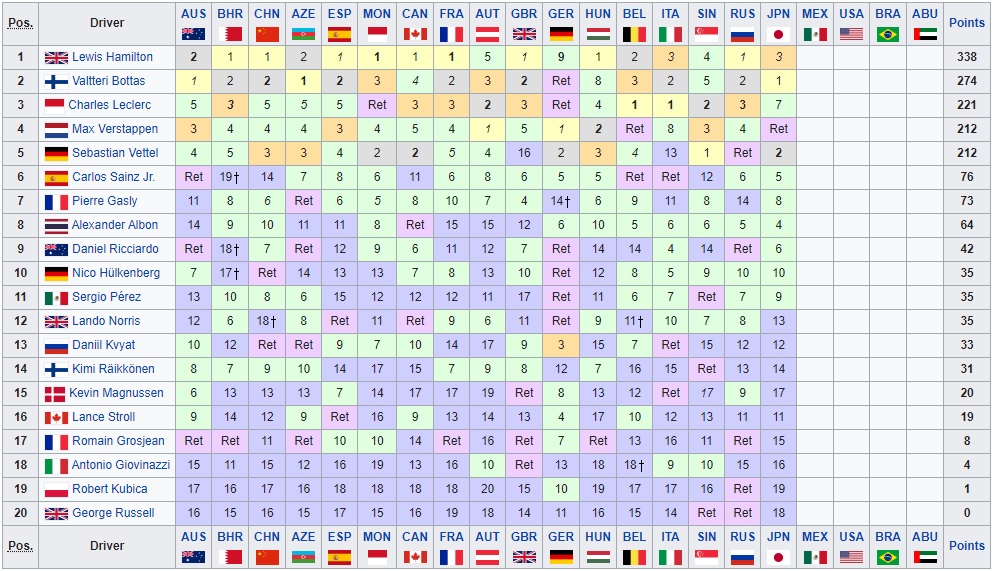 The Autodromo Hermanos Rodriguez will play host to the Mexico Grand Prix once again this year, as it has done every season since the race was added back into the Formula 1 schedule in 2015 after an 11 hiatus. Only two current drivers have claimed victories at the Autodromo Hermanos Rodriguez, those being Lewis Hamilton (2016) and Max Verstappen, who claimed the top step on the podium in 2017 and 2018 and will be looking to execute a three-peat this season.

The defining feature of the Mexico track is the high altitude at which it sits. The thin air in Mexico City means that the F1 machines downforce is cut significantly, which in turn has a real effect on the amount of traction that the cars can get. All of this combined with the fact that at it’s core, the Autodromo Hermanos Rodriguez is quite technical, usually results in a pretty exciting race.

While the atmosphere in Mexico City is always fantastic around race time, the track itself has never really been a favourite for drivers. This might be due to the fact that is still so new amongst the rotation of F1 tracks. This is most likely the reason that German star Sebastian Vettel has been pretty lackluster across his four appearances in Mexico.

Vettel boasts just one podium finish in that time, also recording a RET, 4th and a 5th. While he finished 2nd in Japan a few weeks ago, we still don’t trust Vettel as far as we can throw him after what has been an extremely shaky season so far. We love the value of him to miss the podium in Mexico.

With Vettel out of our picture, the winner of the races comes down to just a handful of guys. Of that handful, Mercedes boast the two out and out stars of the 2019 Formaula 1 season so far. At +150 you can get your hands on both Lewis Hamilton and Valtteri Bottas this weekend. Not much more to say.