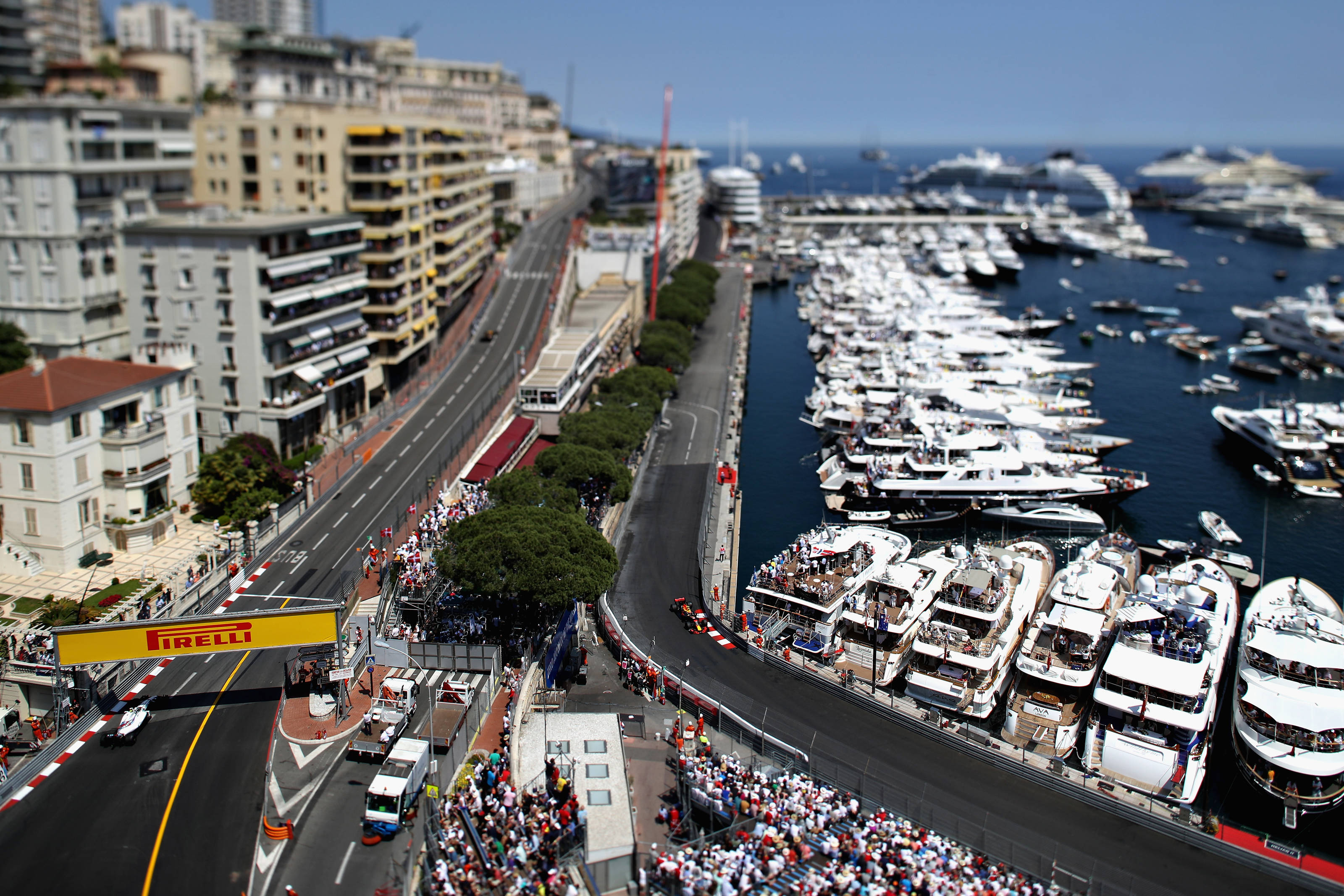 One of the biggest weekends in the Formula 1 calendar is upon us as the annual Monaco Grand Prix is set to take place this Sunday! As usual, we are back to preview the race in full and give our betting picks for all of the action.

It was another great weekend for Total Sports Picks followers at the Spanish Grand Prix two weeks ago as we hit on Lewis Hamilton to win the race at odds of +150. We’ll be looking to back it up with another winner as the tour heads to Monaco.

Team Mercedes AMG Petronas Motorsport has been unstoppable in the opening five races of the season. In Australia, Bahrain, China, Azerbaijan and Spain, the two Mercedes have taken the top two steps on the podium with Lewis Hamilton winning three of the races and his teammate, Valtteri Bottas taking out the other two.

The two Mercedes drivers have a substantial lead on the rest of the field in the drivers’ championship standings, with third placed Max Verstappen trailing by 39 points. The two Ferrari drivers, Sebastian Vettel and Charles Leclerc, who boast just three third place finishes between them, sit in fourth and fifth place in the standings. 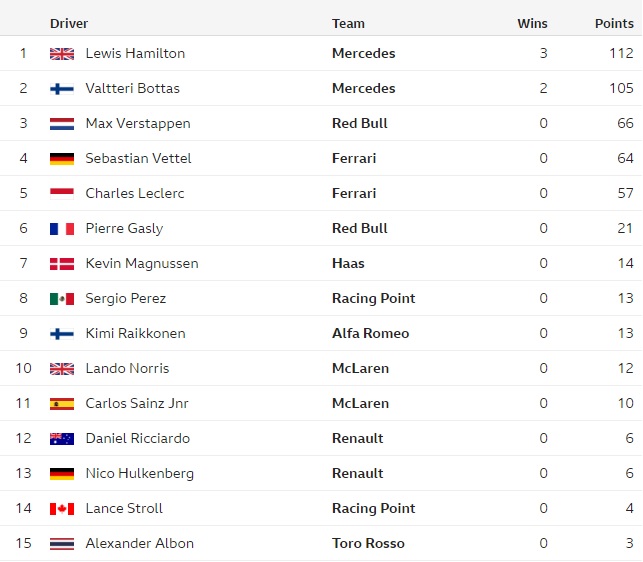 While the Monaco GP is one of the most anticipated weekend’s on the F1 calendar, the standard of racing doesn’t always live up to the honour of the weekend. The tight street circuit offers limited overtaking opportunities and can often result in a lacklustre race. Aussie Daniel Ricciardo picked up his 7th career win in Monaco last year and knows the course well as he calls Monaco home in the off-season.

Ricciardo has not finished off the podium in the last three years in Monaco dating back to a second place finish in 2016. In his first year racing for new team, Renault, the car might not be up to scratch to see the Aussie finish on the podium this weekend, but a top six result is great value.

It’s hard to look past the Mercedes drivers once again in Monaco. Their dominance has been ridiculous through the early parts of the season. However, we think the tight and technical circuit brings the Mercedes back to the field slightly. The Monaco track is annually the circuit with the slowest average speeds in the Formula 1 season, some year’s average up to 100km/h slower than the fastest tracks.

Because of this, we think Ferrari driver Sebastian Vettel is ridiculous value at a massive +1400 to win. He has great pedigree in Monaco, having won the race on two separate occasions. 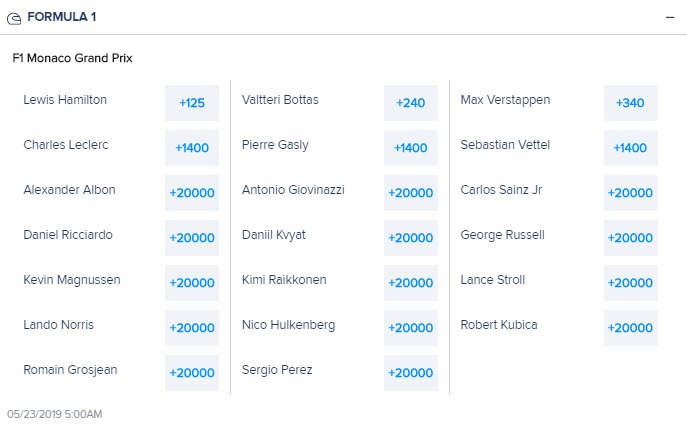