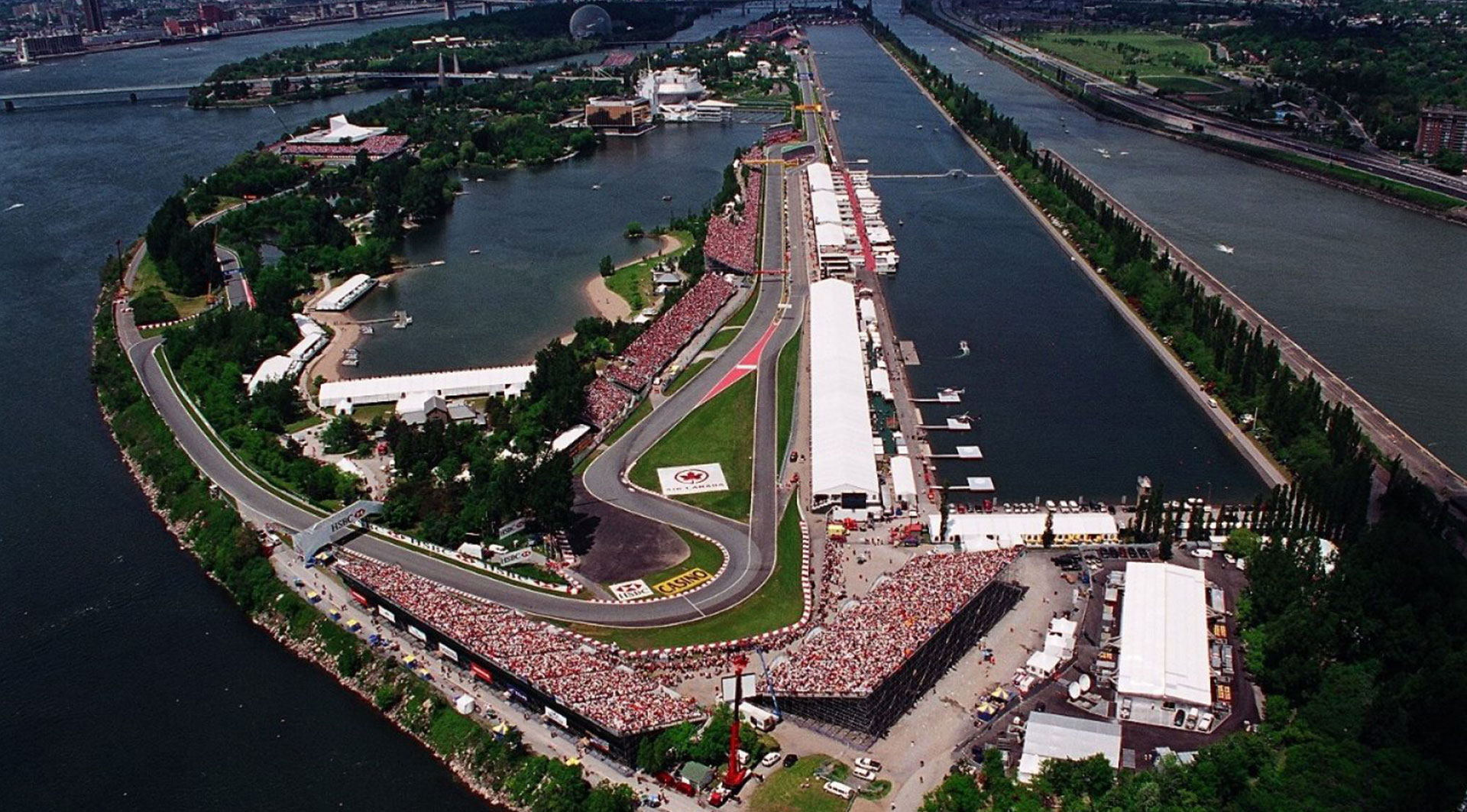 The 2019 Formula 1 season continues this weekend as we head to Montreal for the annual Canadian Grand Prix! We just missed out on a big collect in Monaco a few weeks ago as Sebastian Vettel finished narrowly behind Lewis Hamilton.

Catch our preview and betting picks for the upcoming Canadian Grand Prix from Circuit Gilles-Villeneuve in Montreal here.

Lewis Hamilton picked up his fourth win of the 2019 season in Monaco as he beat our Vettel and teammate Valtteri Bottas. The streak of Mercedes 1-2 finishes came to an end; however, the German giants continued their assault on the Formula 1 by picking up their sixth straight win to start the season.

Hamilton has a 17 point lead on his nearest rival, Bottas, in the drivers’ championship standings while rest of the top six is made up of the two Ferrari drivers and the two Red Bull drivers in Sebastian Vettel, Max Verstappen, Charles Leclerc and Pierre Gasly. 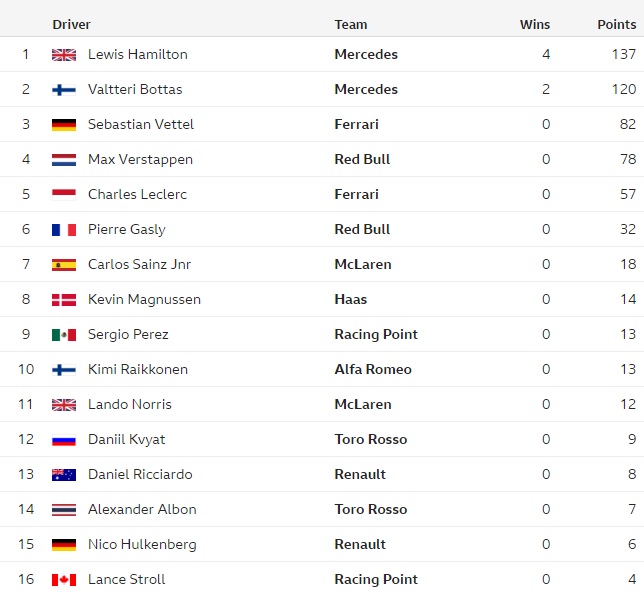 The Circuit Gilles Villeneuve in Montreal, Canada is a similar test to the one drivers faced in Monaco just a few weeks ago. The track is predominantly a street circuit with some built out portions to cater for race day.

Brazil’s Rubens Barrichello holds the race lap record around the 4.361km track while Michael Schumacher boasts a record seven wins at the Canadian Grand Prix. Lewis Hamilton has been dominant at Circuit Gilles Villeneuve over the last decade and can tie that mark with a seventh win this weekend.

“The circuit looks exciting with some long straight sections, so some overtaking opportunities. It’s a complicated track, with the walls never far away and the famous final chicane with the ‘Champions’ Wall’. This is a race where you take off a lot of downforce to get good top speed, which means the car won’t be easy to drive. Even if there are not many corners here, it’s a complicated track to drive, but everyone seems to like it so I’m looking forward to it. 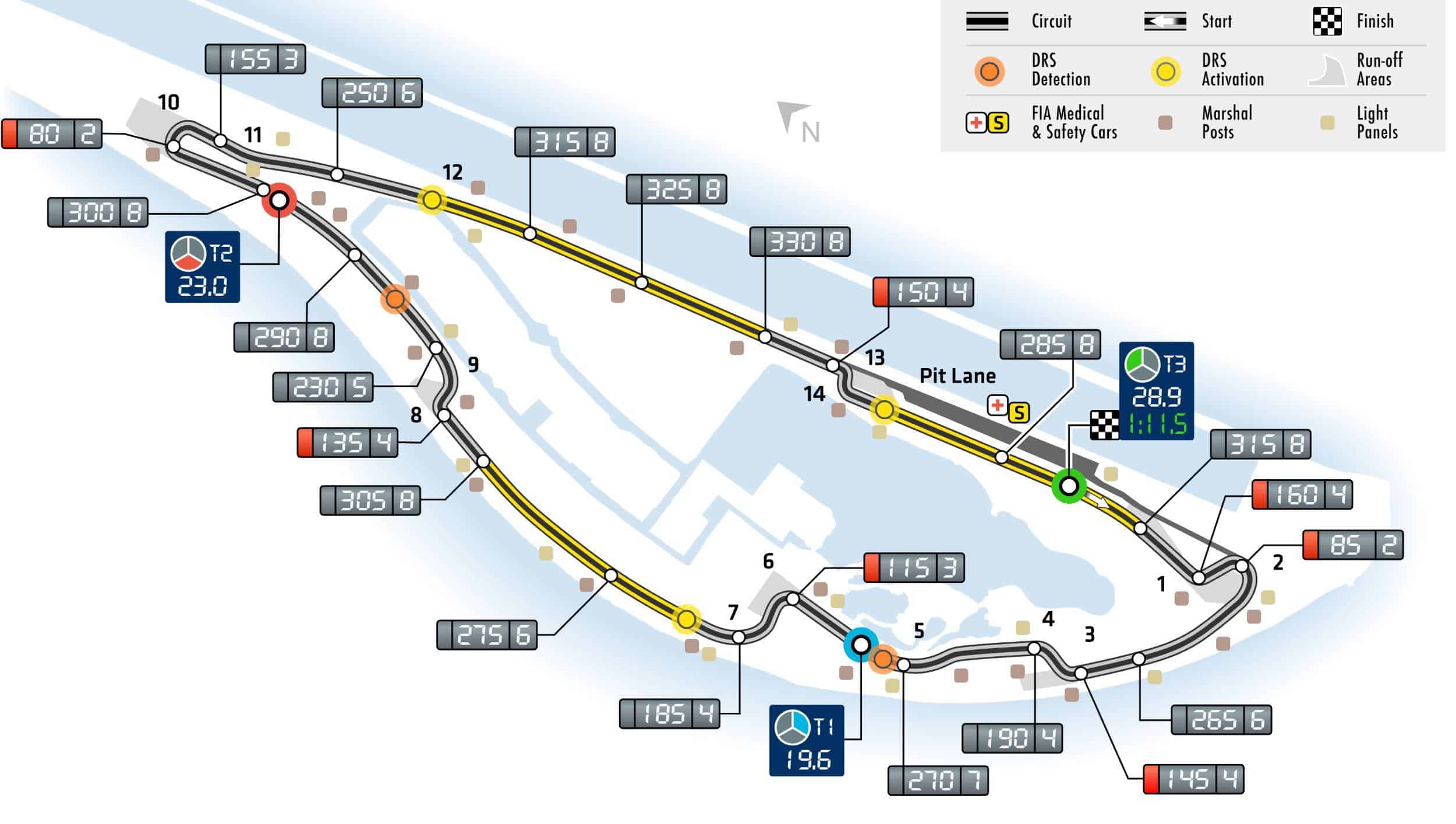 Hard to look past the favourite this weekend in Lewis Hamilton. While we’ve been hunting value for the majority of the season and overlooking the likes of Hamilton, we can’t deny his incredible record in Canada. The Englishman has been near unbeatable at Circuit Gilles Villeneuve over the past decade, racking up six wins and winning three of the last four races there. The Mercedes have been on another level this season and we think that dominance continues this weekend with Hamilton.