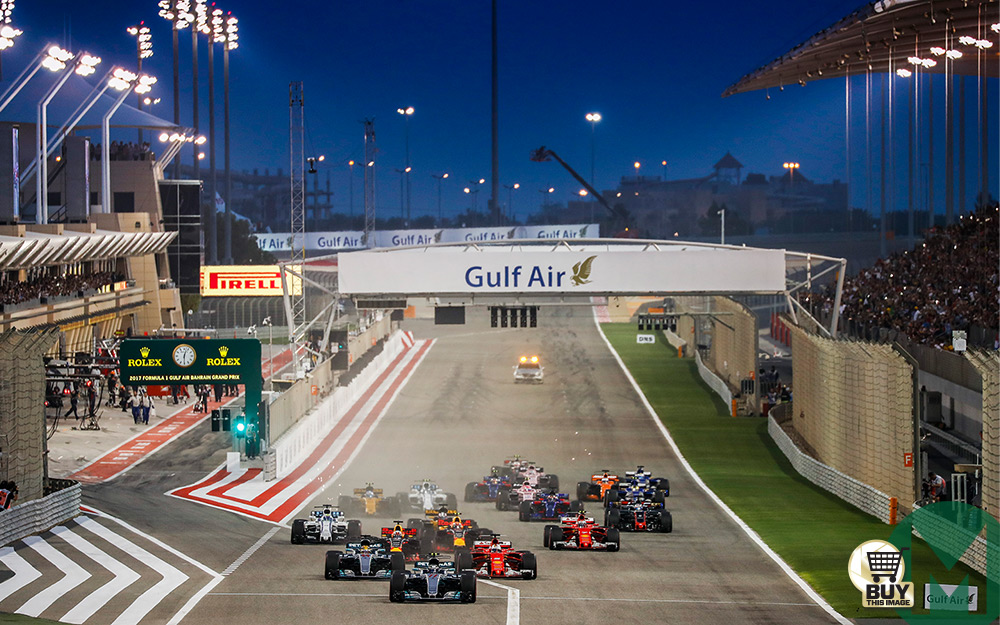 It was a good start to the 2019 Formula 1 season for TotalSportsPicks as we hit on our value pick of Max Verstappen to finish on the podium in Melbourne, Australia.

The season continues this weekend as we head to Sikhar in Bahrain for the annual Bahrain Grand Prix. Check out our full preview for the race plus our betting picks below.

Sebastian Vettel will be looking to make it three wins in a row in Bahrain this weekend after winning the title in both 2017 and 2018. As well as those two victories, Vettel also finished on the top step in Bahrain in both 2012 and 2013. His four wins in Sikhar are the most of any driver in F1 history, closely followed by Fernando Alonso with three wins and Lewis Hamilton and Felipe Massa with two wins each.

Australian driver Daniel Ricciardo disappointingly had to retire in his home race last weekend after losing his front wing on the first lap. It wasn’t the best start to his year at new team, Renault, and the Aussie’s form at Bahrain hasn’t been fantastic with two retirements in his six races there.
It was a fantastic weekend for Mercedes in Australia as Valtteri Bottas claimed his 4th F1 win and teammate Lewis Hamilton finished second. Bottas finished second in Bahrain last year, the first of eight finishes on the second step for the 2018 season.

The Bahraiun Grand Prix is traditionally the first night race of the Formula 1 season. The conditions in Sikhar are usually pretty good for racing, with the temperature ranging from 25-30 degrees Celsius (77-86F). However, one key factor in Bahrain is that the temperature usually drops during the race, which can change the behaviours of the tyres and grip. 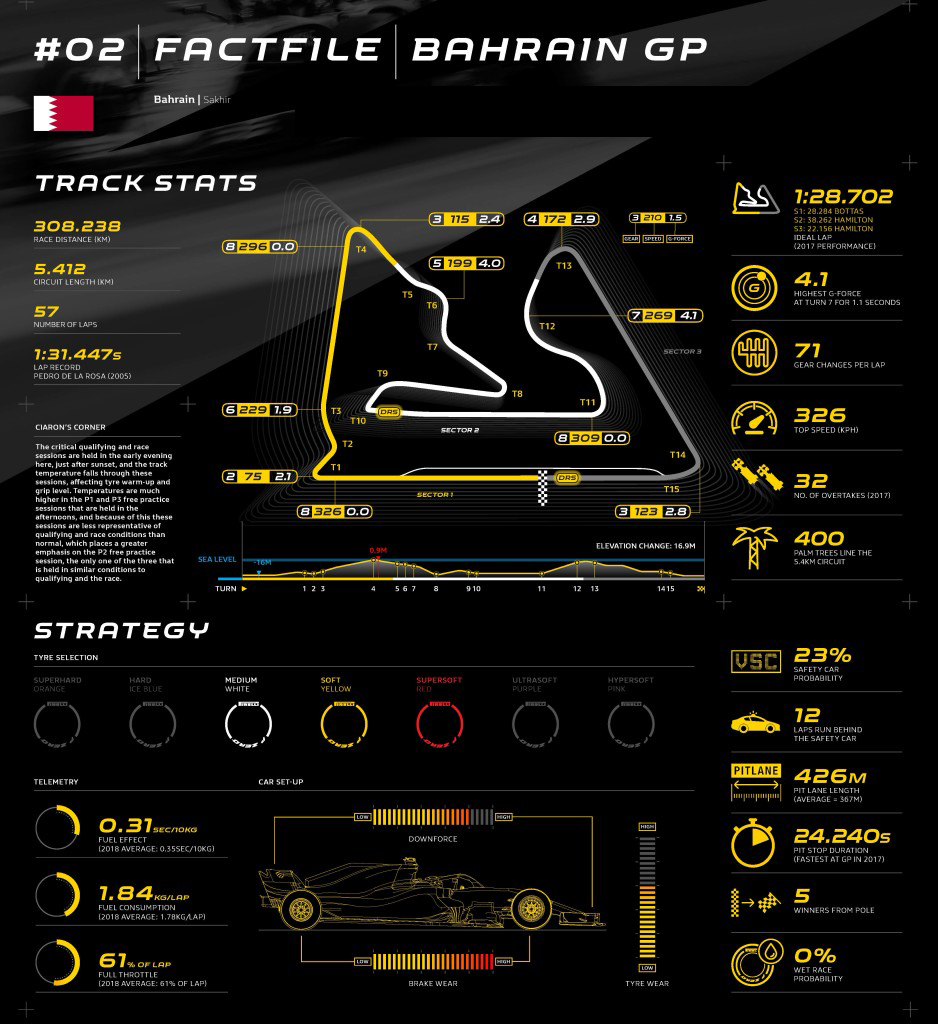 Ferrari’s were early favourites in Australia after dominating in testing and we can’t imagine that Mercedes have somehow completely turned the corner in a matter of weeks. We expect Vettel to be right in the mix this weekend.