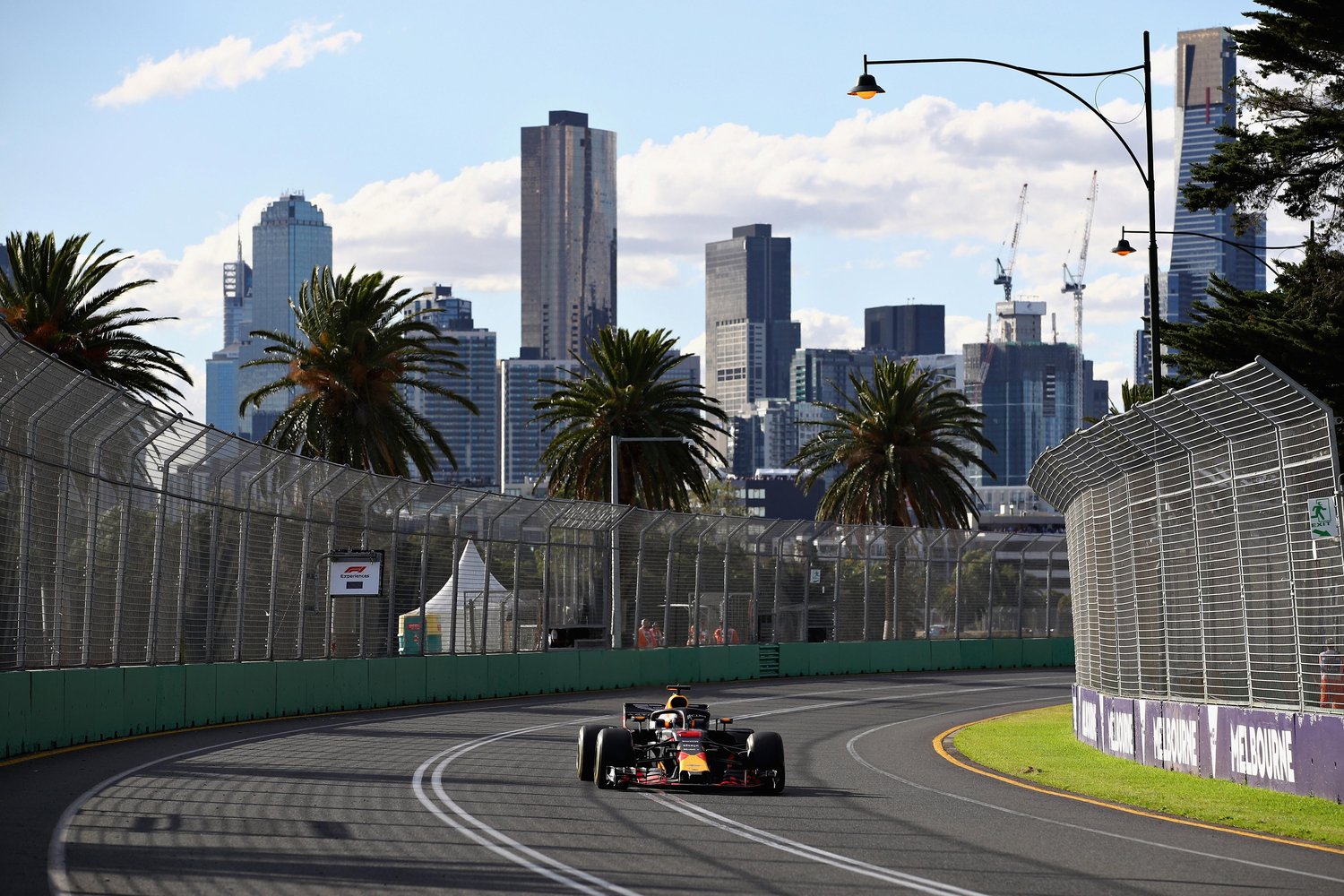 The 2019 Formula 1 season officially gets underway this weekend from Melbourne, Australia with the annual Australian Grand Prix. We will be bringing you our best betting picks for the entire F1 season at TotalSportsPicks so get ready for an exciting year in motorsports!

It’s been an exciting off-season in Formula 1, one that has been dominated by a bunch of high profile players movements which will see some of the top line manufacturers heading into the season with new look line-ups.

Australian driver Daniel Ricciardo headlined the moves, as he switched from Team Red Bull, where he has had a decent amount of success over the past few seasons, and moved to Team Renault for a staggering salary upwards of $40m. There’s no doubt that Ricciardo will have less oppottunities to finish on the podium in the Renault vehicle, however, the prospect of becoming the first driver to finish on the podium for the team must be appealing.

Another big move this off-season has been veteran star Kimi Raikkonen moving from Scuderia Ferrari and being placed by exciting young prospect Charles Leclerc. At just 21 years old, Leclerd became the first driver from Monaco to compete in the Formula 1 since Olivier Beretta in 1994. Leclerc led the charge to improve Sauber from last in 2017 to eight in 2018 and ultimately earning a place alongside Sebastian Vettel for Ferrari for the 2019 season.

The lead Red Bull racing team will also have a new look line-up. Dutch star Max Verstappen will take over the lead driver role while Riciardo will be replaced by Frenchman Pierre Gasly, who finished 15th on the driver standings last year for Red Bull Toro Rosso. Look for Verstappen to be one of the big improvers in 2019 after finishing on the podium in seven of the last nine races of the 2018 season and finishing fourth in the drivers championship.

The last of the real contenders for the constructors title will of course be Team Mercedes, who go into the season with an unchanged line-up of reigning World Champion driver Lewis Hamilton and Finish driver Valtteri Bottas. Hamilton has now won five drivers championships and can pull within just one of the all-time leader, Michael Schumacher, with another title this season.

The Melbourne Grand Prix Circuit is a street style circuit around Albert Park Lake. It is 3.26mi (5.3km) long and features nine corners. One of the resounding features of the Albert Park circuit is the condition of the track. As it is a street circuit, it is usually quite bumpy but it is still considered an extremely fast and dynamic course.

Michael Schumacher holds the race lap record of 1:24:125, posted back in 2004 while the all-time lap record belongs to Lewis Hamilton of Team Mercedes. 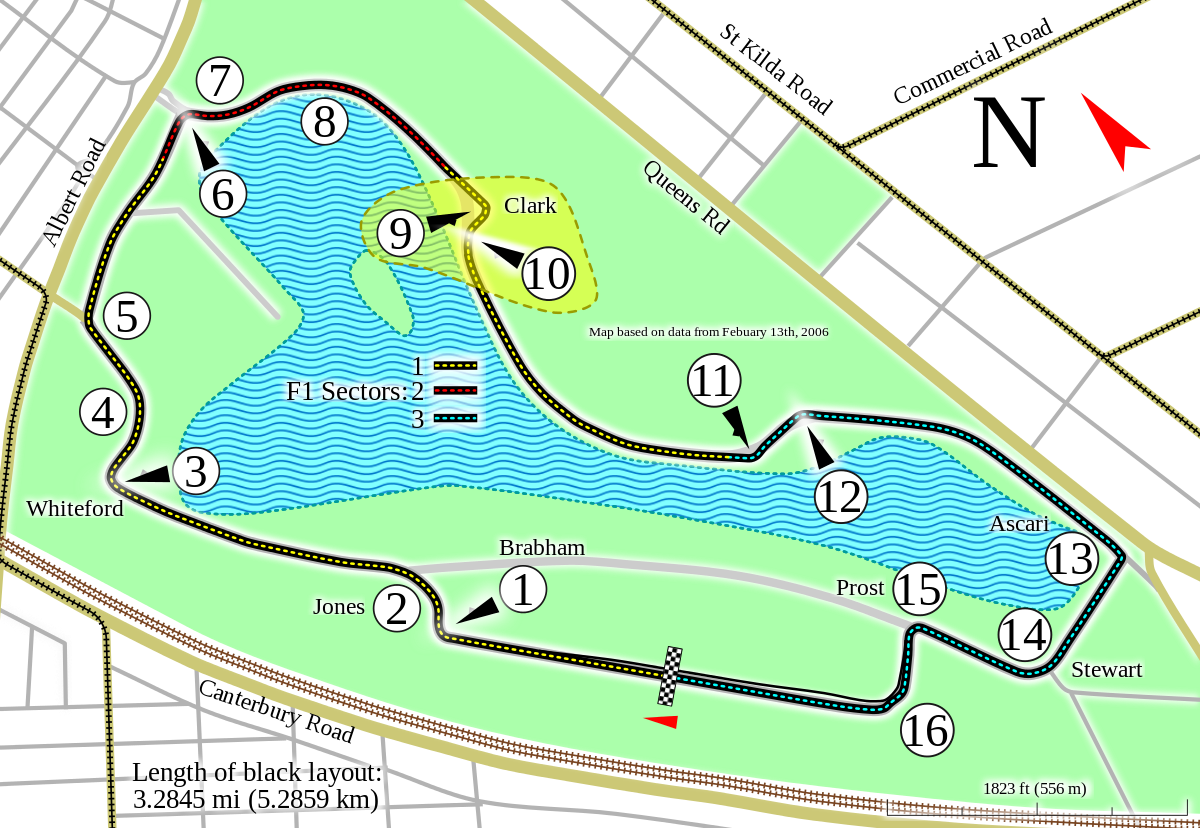 It’s tough to look past the form of Ferrari superstar Sebastian Vettel here. The German has finished on the podium of every Australian Grand Prix since 2011 except for when he was forced to retire in 2014. He has also won the last two Australian Grand Prix’ in a row and will be looking to complete the hat trick this season. Vettel usually gets off to hot starts to the F1 season before cooling off later in the year, we think he is great value at +125 this weekend.

As we mentioned above, we expect Max Verstappen to be a big improver in 2019 after finishing on the podium in the last five races of the season in 2018. We think there’s value for him to make it six in a row this weekend as the No.1 driver for Red Bull.