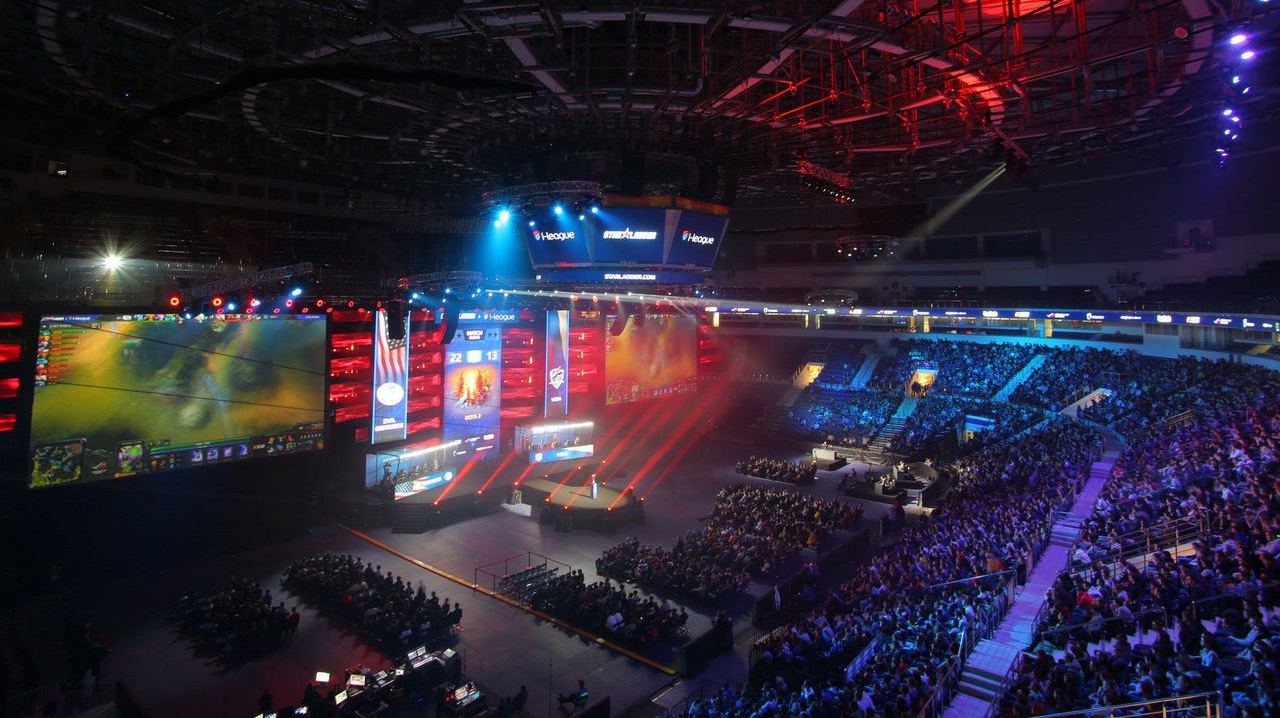 Just three spots remain in the StarLadder Major 2019 Main Qualifier which gets underway in late August. Four teams will be competing for the three spots in the minor play in play in which kicks off this Monday morning!

We take a look at the four team event and give our betting picks below!

The two winners of the Round 1 clashes will book their place in the main qualifier instantly while the two losers will fight it out for the one remaining spot.

The Brazilian squad of INTZ start as heavy favourites to win their round one matchup against the Russian outfit of DreamEaters. The Brazilians sit at No.32 in the world while the Russians are one of the surprise packets to make it this far in the qualifiers, currently sitting at No.72 in the world.

INTZ has some impressive wins since the start of June over the likes of Furia, Luminosity and while they went down 2-0 to NRG recently in an earlier round of the qualifier, they were super impressive on Train against one of the top ranked teams in the world.

DreamEaters rely heavily on a small map pool which has to include Inferno if they have any hope of winning. Unfortunately for them, their other strong map is Train, which INTZ is also extremely strong on. Tough to look past the Brazilian outfit here with their map pool.

In arguably the more interesting of the two matchups, the No.12 ranked team in the world in North takes on the No.36 ranked team in the Asian outfit, MVP PK. Considering their high ranking, North has taken the longest possible route to qualifying for the major, but are odds on to be one of the three teams that advances out of this stage.

It’s hard to compare them to the other three teams in this competition as they regularly square off against teams that are just on another level. In the past few months alone, they boast wins over the likes of BIG, Liquid, Vitality, MiBR and Windingo, which is a calibre of opponent that the other three teams would rarely even play let alone win maps against.

MVP PK are currently the No.36 ranked team in the world and while they haven’t played the level of opponents that North have, they do boast some impressive wins over the likes of AVANT, Alpha Red and ViCi over the last few weeks. Tough to see them remaining competititve over three maps with North, but they have over 80% win rate on two maps, both of which are pretty weak maps for North, so if they get one of those into the best of three, they should take a map.