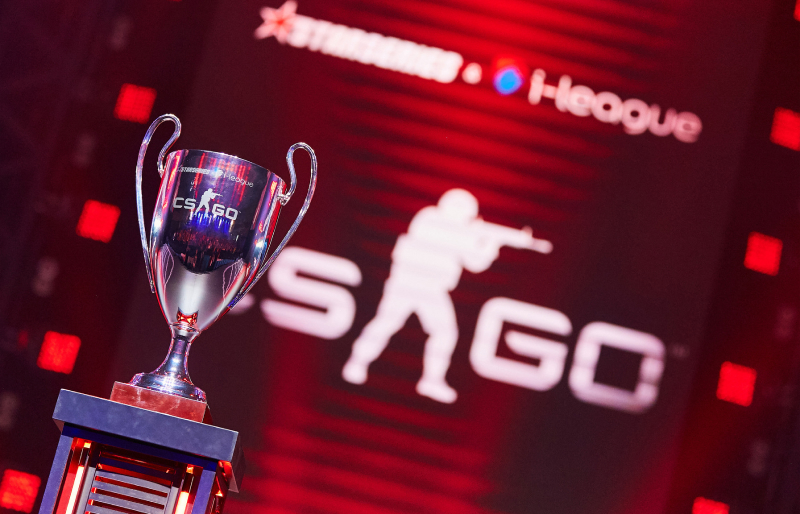 The time has finally come! The second and final CS:GO Major event of the year, the StarLadder Berlin Major, officially kicks off this week!

16 of the best CS:GO teams in the world will battle it out for the $1,000,000 prize pool and we have a full preview and betting picks for the event below. 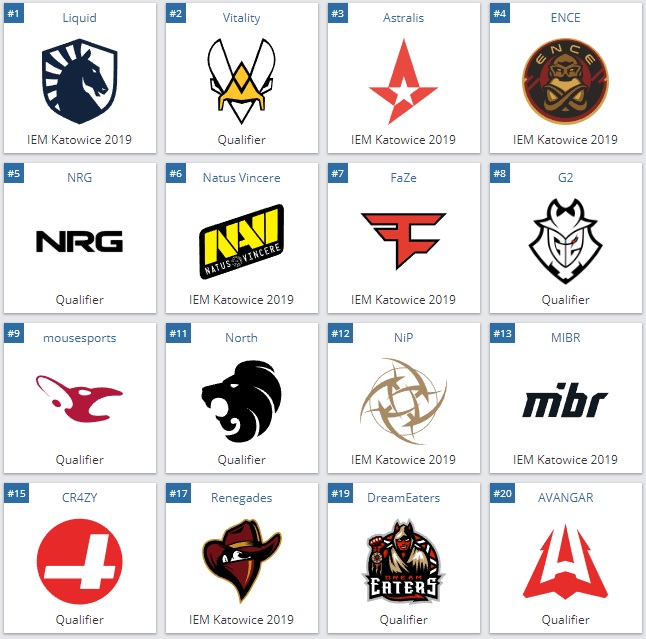 The No.1 ranked team in the world and the most dominant CS:GO roster over the past few months has been without a doubt, Team Liquid. NAF, nitr0, EliGE, Stewie2K and Twistzz have been on an absolute tear across the CS:GO circuit over since May, winning the last six events they have competed in dating all the way back to DreamHack Masters Dallas at the start of June.

They have wins in the GG.BET Cologne Invitational, ESL Pro League Season 9 Finals, ESL One Cologne, BLAST Pro Series Los Angeles and the IEM Chicago to cap off one of the more dominant stretches in recent history. It would take a brave man to pick Liquid to be knocked out of this tournament before the Grand Finals at minimum.

Arguably the most dominant dynasty in CS:GO history, Astralis have been toppled off their perch by Team Liquid recently but are still a massive threat in any tournament they enter. Astralis went on a stretch throughout 2018 and the early parts of this year that saw them win 17 of 24 events they entered, including becoming the first team since Fnatic back in 2015 to win back to back major championships.

Xyp9x, dupreeh, gla1ve, device and Magisk have been hidden away since the start of July, in an attempt to regain some form before the major, and if they don’t finish with a high placing here, it could mean a roster change to what has been one of the longest running five-man rosters in history.

Currently the No.5 ranked team in the world, NaVi always seem to show up in the majors. While they have never actually won one, they have three second place finishes in majors including one to Astralis at the FACEIT London just last year. They finished third at the IEM Katowice earlier this season and will start as one of the top contenders heading into this week despite recently making a roster change.

NaVi loaned out Edward to Winstrike and replaced him with Boombl4 back in May and while they are yet to win a trophy with the new line-up, they did finish 3rd at ESL One Cologne to complete their return to competitiveness at the top level. They also have arguably the best player in the world, s1mple, on their roster.

What to make of the all-star line-up that is FaZe? Whenever a big tournament rolls around, we get excited by FaZe’s prospects because of the absolutely stacked roster they possess. Olofmeister, GuardiaN and NiKo have all been dubbed the best player in the world at one point or another while rain is a bonafide star. Their problems over the past year have lied with their in game leader

The squad recently made another roster chance to bring in yet another IGL back in May, making it their fourth in the span of just a year. There is always so much unknown surrounding FaZe but make no mistake, if they put it together when it counts, there is arguably not a better roster in CS:GO.

While the allure of FaZe is definitely strong, they’ll likely have to meet either Liquid or Astralis in a semi-final matchup just to get into the final. Liquid has proven themselves as the best team in the world right now and the standout pick for this tournament. While other sides (barring Astralis) have made roster changes in the lead up to the event in an attempt to get to Liquid’s level, the No.1 team in the world has been building chemistry and continuity with the same roster for over eight full months.

There is always extra pressure riding on the shoulders of North American teams at Major Championships, but after Cloud9 broke the hoodoo back in 2018 at ELEAGUE Boston, we think Team Liquid can become just the second NA team to win a Major.