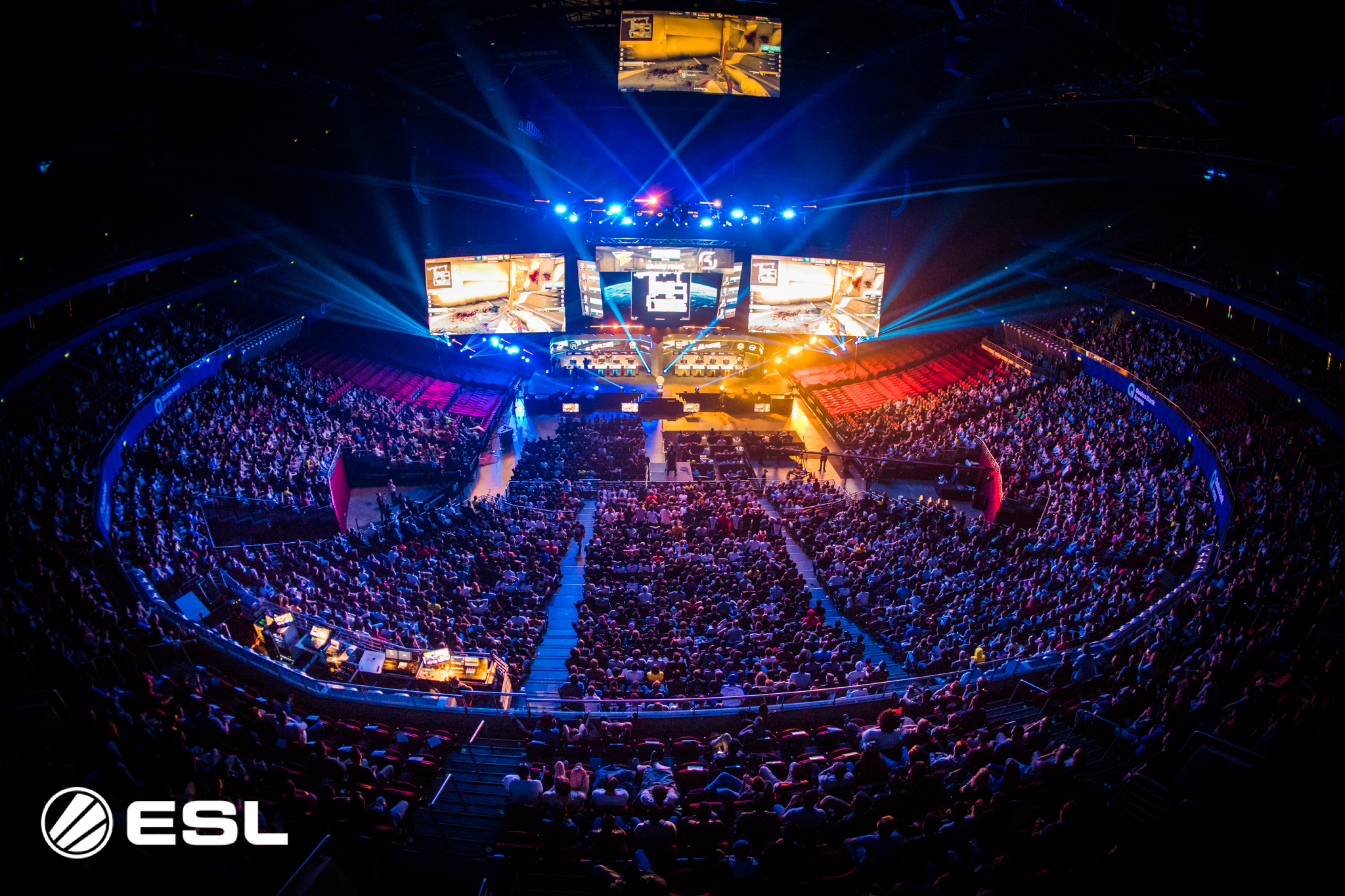 We found a big winner at great odds in our first ESports betting preview a few weeks ago as we tipped Team Liquid to win the 2019 ESL Cologne! Our ESports betting series continues this week as we stay in the realm of CS:GO and head to Chicago for the annual IEM Chicago!

The tournament gets underway at midday on Thursday, the 18th of July and we have you covered with a full betting preview and picks below!

Eight of the best teams in the world will line-up for a massive $250,000 prize-pool at IEM Chicago. Reigning champions, Astralis, will not be back to defend their title from 2018, in fact, the only team that finished in the top six of last year’s event that will be back in Chicago this year is Team Liquid, who are currently the No.1 ranked team in the world.

Alongside Team Liquid will be six of the top 15 ranked teams in the world including the newly minted No.2 team, Vitality, who have shot up the global rankings in the past few weeks and are one of the most exciting teams in the world. 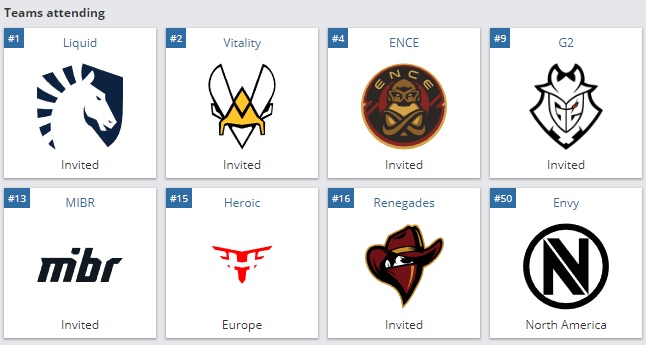 Team Liquid will start as strong -188 favourites to win the tournament, which is no surprise after their complete dominance of the CS:GO world stage over the past few months. Their rise to No.1 in the world has been meteoric after winning the last three LAN events they have been a part of.

They claimed a $100,000 first prize win at the DreamHack Masters Dallas back at the start of June before picking up another $250,000 for their win at the ESL Pro League Season 9 Finals later in the month. To top it off, they collected another $125,000 earlier in July when they were dominant in the ESL One Cologne, beating out the likes of Astralis, Vitality, NaVi and NRG to win the tournament.

The five North American stars have made close to hala a million dollars between them over the past month and they show no signs of slowing down. With a format that has Bo3 matches from the very first round, we think Liquid will be extremely tough to beat here. In a standard format, they could potentially lose a Bo1 in the opening rounds to give them a tough run through the losers bracket, however, with Bo3’s from the outset, they should cruise into the semi-finals at least.

If you’re looking for a bit more value for the tournament, we really like the look of the No.4 ranked team in the world, ENCE. While Liquid definitely deserve to be the favourites and should have the easiest road to the final, I do have some concerns about the sheer amount of tournaments they have played in lately and all of the fatigue that comes with the travel.

The all Finnish line-up of allu, Aerial, xseveN, Aleksib and sergej have had some impressive placings at LAN tournaments of late, highlightes by a 1st at the Blast Pro Series Madrid, a 2nd at the DreamHack Masters Dallas and a 1st at the Telia Esports Series. If they play the early rounds well they should be able to avoid Liquid until the final, so the +333 odds on them to get there seem good value.