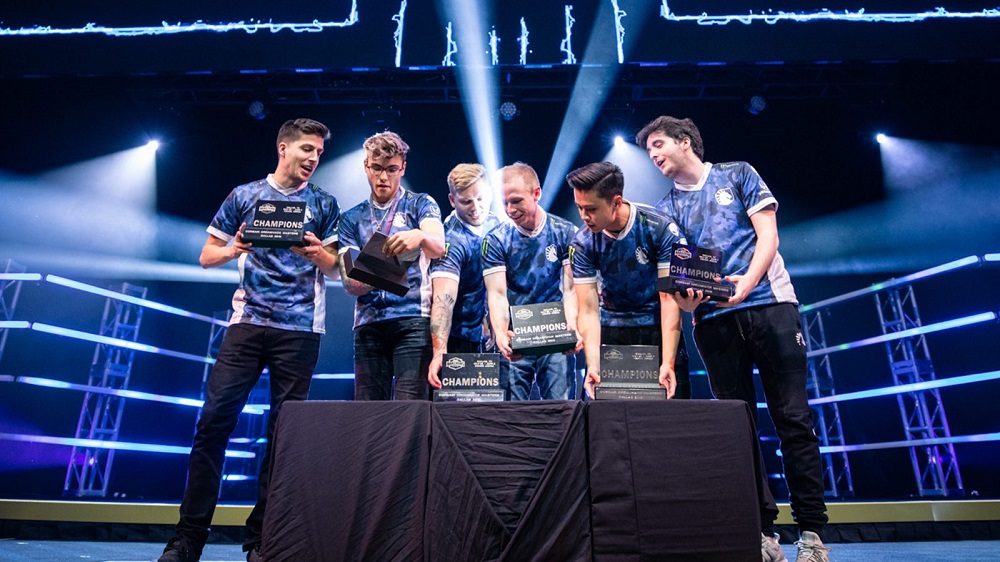 One of the biggest and best ESports tournaments of the year is just around the corner! The CS:GO ESL One Cologne kicks off this weekend and brings together 16 of the top ranked teams in the world to face off for the monster $300,000 prize pool!

We have a full preview and betting picks for the 2019 ESL One Cologne below!

The 16 teams will be split into two groups of eight where they will battle it out in a double elimination bracket style tournament, with all elimination games being played over the best of three format.

The new No.1 ranked team in the world, Team Liquid, will enter the tournament second  favourite to their predecessors, the Danish juggernaut, Team Astralis. 15 of the top 17 ranked teams in the world will be in attendance, with Asian team MVP PK rounding out the field.

Team Liquid will be looking to capitalise on a recent run of domination at LAN events. They have won their last two events they have attended, the DreamHack Masters in Dallas followed by the highly coveted ESL Pro League Season 9 Finals. New star player Stewie2K has slotted into the roster without a hitch since moving over from MIBR and has helped the Liquid line-up rise to No.1 in the world.

While Astralis haven’t exactly been in bad form, they haven’t been the unbeatable team they proved to be over the last few years. Their 86 week run at the top of the world rankings came to an end last month after finishing 5-6th in the ECS Season 7 Finals and 5-6th in the ESL Pro League Season 9 Finals. Make no mistake, the Astralis boys will have locked themselves away over the past few weeks since the disappointing result at the Pro League and will be looking for vengeance this week.

Hard to look past the big two here, particularly Team Liquid, who have been near unstoppable over the last few months since claiming the No.1 ranking in the world. They have finished no lower than 2nd in their last 10 events in a row, winning five of them and will look to continue their dominance this week. At +300, we think they are ridiculous value to win the tournament.

If you’re looking for a bit more value in the form of a dark horse, maybe give American team NRG some thought. They have been one of the massive improvers in CS:GO over the first half of the year, climbing to No.5 on the world rankings. They have also recently made change in their in game leader slot, sliding ‘daps’ to the bench in favour of ‘Stanislaw’. On paper, the change is an upgrade and it could play out that way this week.