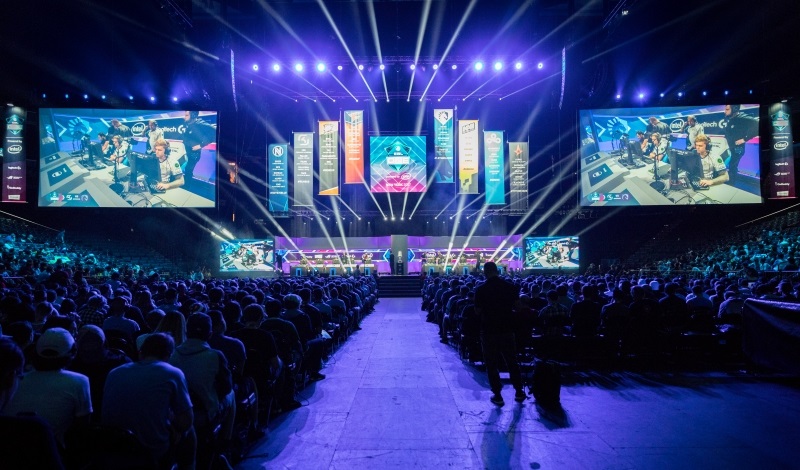 Another week in esports, another fantastic CS:GO tournament to look forward to! This week, the ESL One New York takes centre stage as eight of the best teams in the world battle it out for the massive $200,000 prize-pool.

As usual, we have a full preview and betting picks for the event below.

Four of the top six ranked teams in the world will be in attendance at the ESL One New York this week in what promises to be a thrilling affair. No.1 ranked team Liquid will be looking to avenge a disappointing finish in the Berlin Major earlier this month in front of a home crowd. Astralis, who claimed their third straight major in Berlin, will be looking to climb back to the No.1 ranking in the world with a win in New York.

Another North American team rounds out the top three rankings in NRG. The squad has developed even further since adding new in game leader Stanislaw but is still hunting their first big tournament win as a unit. Finnish outfit ENCE has a wide margin between their best and their worst but on their day, they are capable of beating anyone in the world.

G2 Esports and FaZe round out the real contenders for the tournament, although neither have been in fantastic form of late. The Danish unit of OpTic Gaming and the North Americans in eUnited will be the final two teams in the tournament, but it’s hard to see them advancing past the group stage.

With the teams facing off in best of three matches from the very start of the tournament, it’s unlikely that we will see many major upsets.

It’s hard to see Liquid and ENCE being denied entry into the knockout stage of from Group A. G2 just aren’t playing at a high enough level at the moment after a disappointing 9-11 finish at the Major in Berlin earlier in the month. We think that the two favourites will certainly advance out of Group A.

It’s a differnet story in Group B, where we think FaZe Clan could cause an upset over one of the more favoured Astralis or NRG. In their run of dominance that has lasted almost two years, one of the only teams that has given Astralis trouble on a consistent basis has been FaZe. They defeated NRG three maps to nil earlier in the year at Blast Pro Series Los Angeles.

at +600, we think FaZe Clan are great value to reach the final. Especially if they finish second in their group and team ENCE finish on top of Group A.