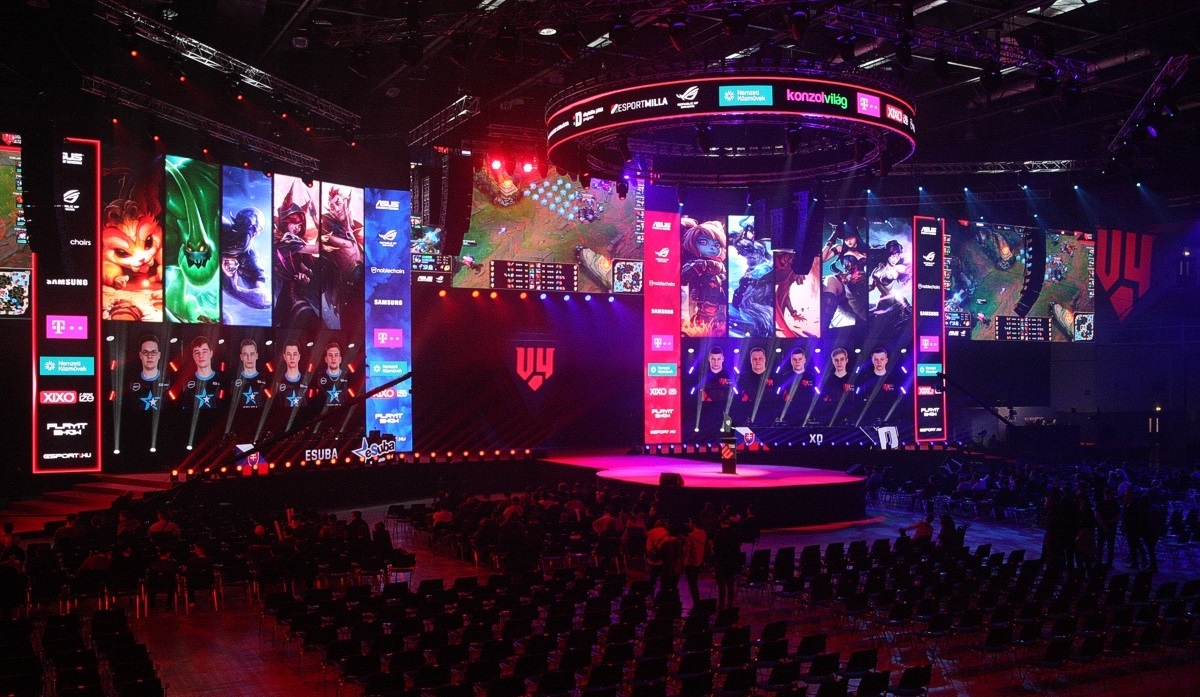 Another fantastic week in Esports coming up, highlighted by the V4 Future Sports Festival in Budapest, Hungary. The CS:GO tournamnet has a monster $335,000 and features some of the best teams in the world vying for the title.

We have a full preview and betting picks for the event below.

The tournament gets underway on Wednesday, the 18th of September at 5am ET and continues throughout the day, with teams playing best of three games from the start of play.

Eight teams will be attending the event, split up into two groups of four. The winner of each group will advance directly to the semi-final while the second and third place in each group will play off in the quarter finals. Every matchup across the tournament will be a best of three format.

Three high profile teams will be competing in the  V4 Future Sports Festival in Budapest. The highest ranked of the three is Mousesports, currently ranked No.8 in the world and the odds on favourite to win the tournament after a fairly strong showing at the Berlin Major earlier in the month. Mousesports claimed wins over North and NaVi at the major and finished in 9th-11th place.

At just -150 to win the tournament, there’s not much value in Mousesports at the moment, so we are going to look elsewhere for value this week.

We love the look of Brazilian outfit MiBR in Budapest. While they only finished 4th, they had a great showing at the BLAST Pro Series in Moscow last week, claiming some massive scalps in NaVi, ENCE, forZe and NIP along the way. They have been through a few different itterations of their all Brazilian line-up over the past few months but seem to have finally settled on a starting five in FalleN, kNgV, fer, LUCAS1 and TACO.

MiBR haven’t had a win in a big tournament in over a year but have looked threatening since dropping Coldzera. We think they are great value at +240 this week.