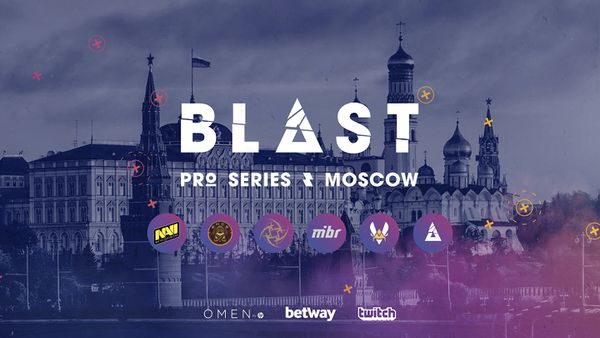 What a week it was in Esports as Astralis became the first team in CS:GO history to win three major titles in a row! The Danish team solidified themselves as the greatest dynasty in CS:GO history by winning the StarLadder Berlin Major.

No rest for the weary in the CS:GO world, however, as we head straight to Moscow, Russia this week for the $250,000 BLAST Pro Series. We preview the action and give our betting picks below.

Six teams will battle it out for the $250,000 in prizes, with a tidy $125,000 going to the 1st place side when it’s all said and done. Three of the top 10 ranked teams in the world will be in attendance this year, and the final spot in the six team line-up remains up for grabs.

The No.15 ranked team in the world, AVANGAR, who shocked the CS:GO world by reaching the grand final of the StarLadder Berlin Major on the weekend, will battle it out against forZe for the final spot in the BLAST Pro Series. 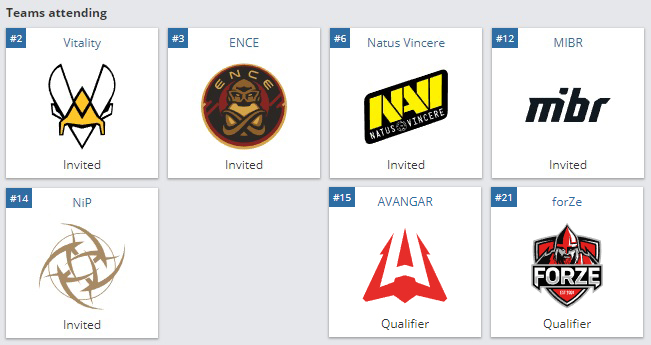 Ukranian squad NaVi start as slight favourites heading into the tournament after another fairly strong finish at the Major tournament. Led by arguably the best player in the world in s1mple, NaVi finished 5th-8th at the StarLadder Berlin Major, marking the fourth straight major tournament where they have finished in the top eight.

Vitality and ENCE are both ranked higher than NaVi at the moment, but both sides have been through some really patchy form of late, particularly Vitality, who almost failed to qualify for the major before eventually finishing 5th-8th.

NaVi have pretty much only lost to top ranked teams of late. They went down to Team Liquid twice at ESL One Cologne a few months ago and looked impressive at the major before eventually being beaten by a red hot NRG side.

On the back of an in form s1mple, we think NaVi are great value at +235 to win this week.