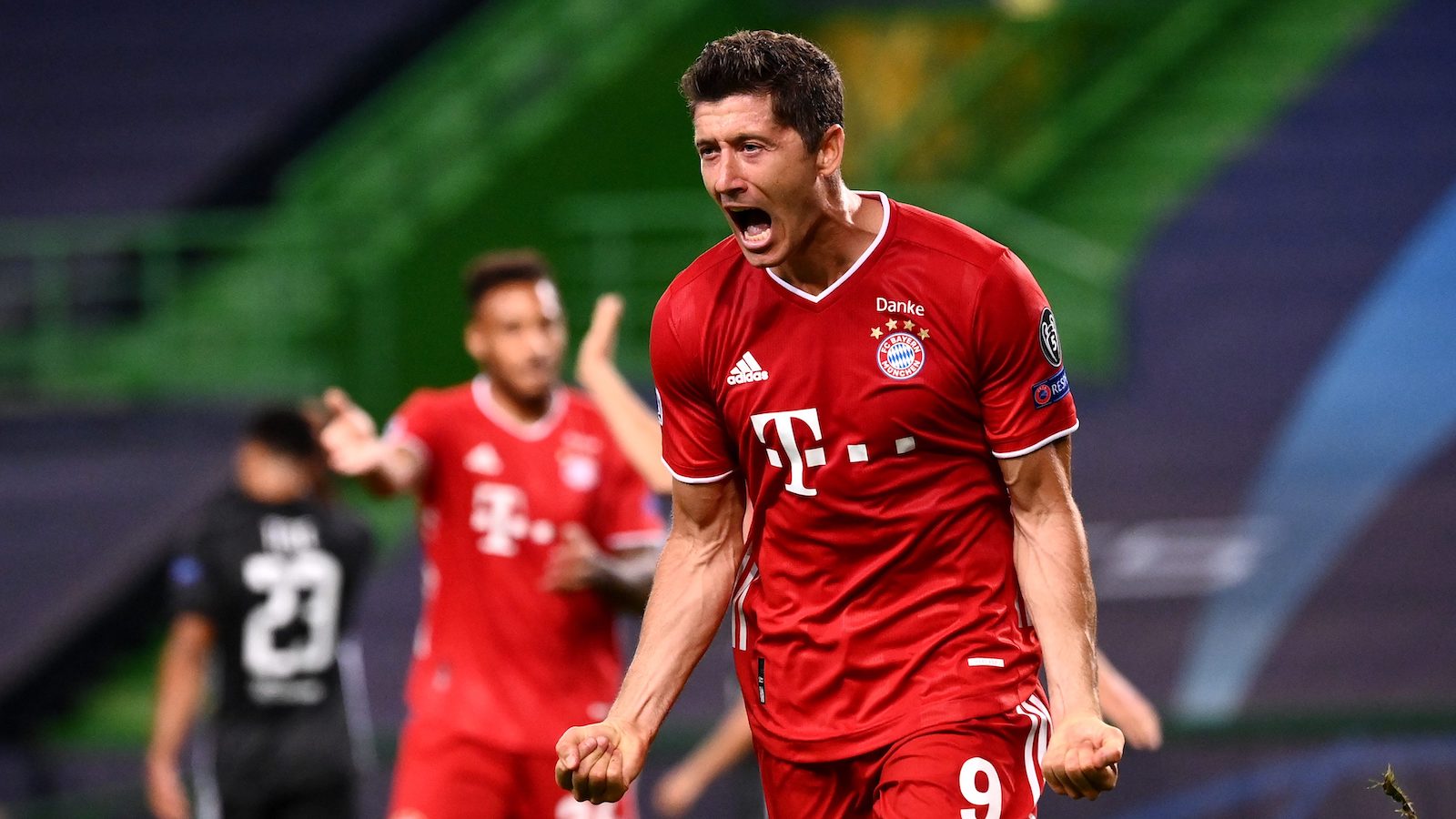 There’s been so much soccer on of late but it’s fair to say the best is still to come. On Sunday night (ET) there’s a huge Champions League final on between French Ligue 1 champs PSG and Bundesliga champs Bayern Munich. We bring you our preview and best betting picks for the match right here!

Paris Saint-Germain dominated their domestic league again this season, finishing 12 points clear on top and completing a hattrick of title wins. They have a star-studded line-up that seems somewhat unfair compared to the rest of Ligue 1 teams, but that hasn’t always translated to success in the Champions League.

In fact, this is the first time in club history that they’ve made it to the UCL final. Led by young superstar Kylian Mbappe, PSG banged in 17 goals in the group stage and have continued to find the back of the net on a regular basis in the knockout stage.

Bayern Munich were far too good for Borussia Dortmund and any other potential challengers in the Bundesliga, finishing clear on top by 13 points to win their eighth straight league title. They’re worlds above all other Bundesliga teams and that has also translated to the UCL this season.

They’ve won all 10 matches en route to the final and can become the first 11-0 team to win it in cup history. Robert Lewandowski is certainly the head of the snake, but there’s still superstars littered throughout their starting XI.

These clubs have played competitively on nine occasions since 1994 with PSG leading the H2H counts 5-4. That said, Bayern have won their two most recent meetings both by a score line of 3-1, one of which was in the UCL group stage and the other was an International Champions Cup clash.

PSG have obviously played well to make it to the final, but Bayern Munich are on a historic run and are making a case for the best UCL team of all time. They absolutely demolished a 5x champion in Barcelona 8-2 in the quarters, and backed that up with a 3-0 win over a tricky opponent in Lyon in the semis. Getting around double your money for them to win the final in normal time looks exceptional value in this matchup.

Not all bettors want to take the shorts on a H2H market, so we’ve got a bit more value on offer in this second play for those interested in a potentially big pay out for a lower stake.

We obviously have Bayern winning this so keep that in mind. Bayern have put the ball in the back of the net at an unreal rate during this UCL run, but their defense hasn’t been too shabby either. During the knockout stages, which is obviously against elite opposition, Munich have kept clean sheets on 2/4 occasions, including their 3-0 win over Lyon in the semis. They also kept 3/6 clean sheets during the group stage and conceded less than one goal per game in the Bundesliga. If Bayern are to win this, which they believe they will, then getting better than five times your money for a clean sheet win looks like very good value.