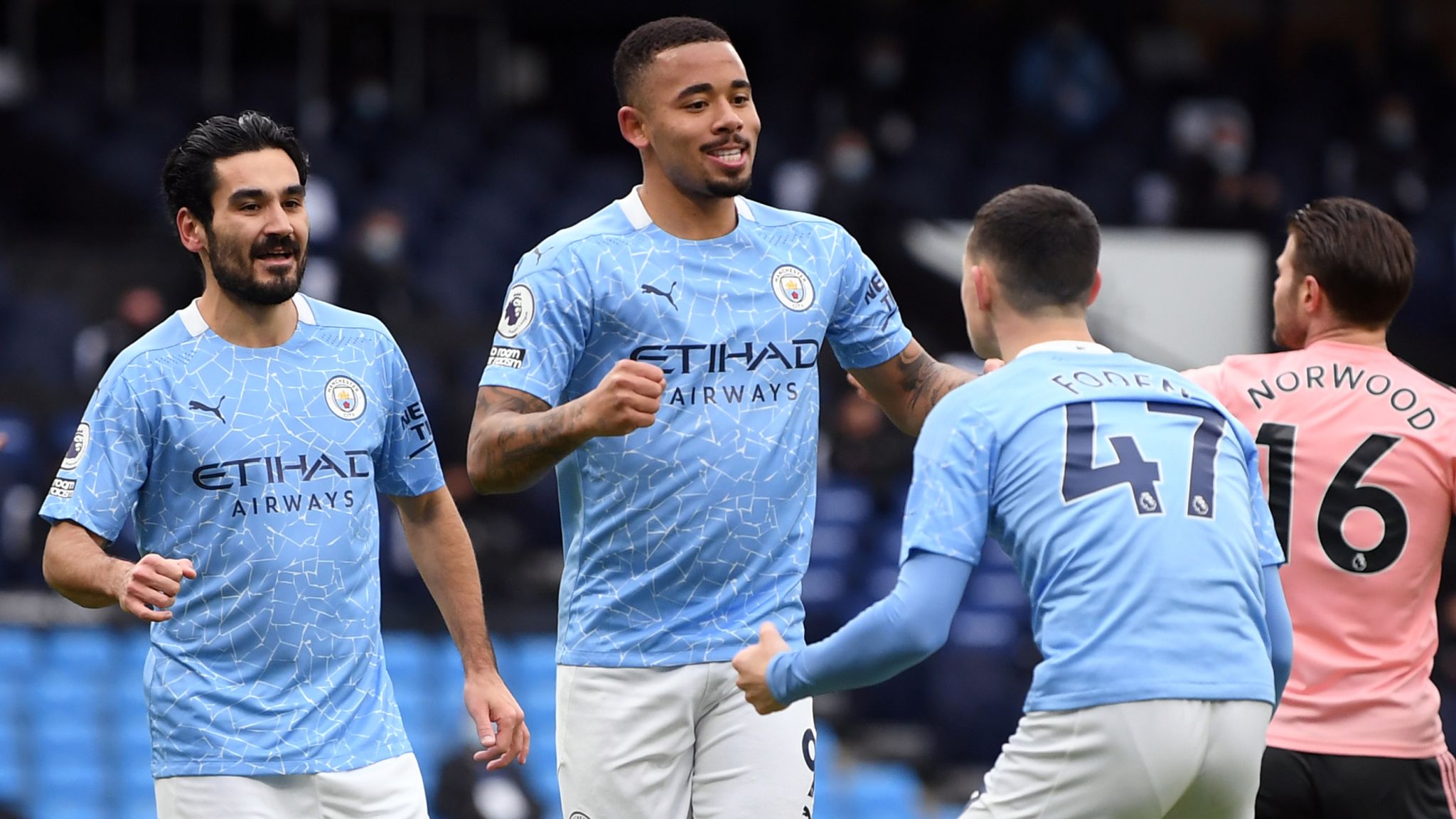 Advantage Manchester City in the title race after Liverpool were held to a draw by Tottenham last weekend. The battle for fourth place has come to life after Spurs’ win over Arsenal on Thursday. There’s crucial fixtures everywhere, and we’ve got you covered with our best picks for Matchday 37!

Manchester City are so close to claiming their fourth Premier League title in five seasons. Remarkably Man City have overtaken Liverpool on goal difference after scoring nineteen goals in their last four games, which has given them a seven goal lead over the Reds on goal difference. If Liverpool fail to take against Southampton, the title race could be over by Tuesday.

West Ham put a stop to a four game winless streak after a 3-0 victory over Norwich on Matchday 36, however the Hammers will be looking forward to the season finishing, given they look locked into a Europa Conference League position.

It wasn’t long ago where it looked like the final relegation position was a battle between Everton and Burnley, however three consecutive losses has Leeds in serious danger of relegation. Leeds occupy eighteenth place on the Premier League table with 34 points, tied with Burnley who sit in seventeenth position. Seven points from their last three games has seen Everton jump to sixteenth place, on 36 points. The problem for Leeds is that Burnley and Everton have a game in hand on them, making this a must win game for Leeds.

Brighton travel to Elland Road with two straight victories and a three game unbeaten streak. Brighton’s latest outing was a 4-0 victory over Manchester United exemplifying their jump from a sixteenth placed finish last season, up to ninth place this season. The Seagulls have had an excellent back half of the season, going unbeaten in six of their last seven Premier League games.

Brighton have a solid road team this season with a 7-7-4 record away from home. Leeds have struggled at Elland Road in season ’21-’22 going 4-5-9. Leeds have struggled badly in defence this season conceding 77 goals, the second most in the Premier League. Brighton have had success against Leeds since they returned to the Premier League, with a 2-1-0. Brighton are in excellent form and won’t have any troubles getting past Leeds.

BRIGHTON TO WIN (+150 WITH POINTSBET)

A horror outing on Thursday leaves Arsenal just one point clear of fifth placed Tottenham and makes this game is a must win for the Gunners. With Tottenham playing Norwich and Burnley in their last two games, they’re almost guaranteed to take all six points from those games. Arsenal cannot afford a slip up in their final two games

Newcastle enter this game on the back of consecutive defeats to Liverpool and Manchester City, with their latest game a 5-1 defeat against City. Newcastle have been one of the worst defensive sides this season, conceding 61 goals – the fourth most in the Premier League. Arsenal had scored 11 goals in the four games leading into their game against Spurs on Thursday, and have the capacity to create plenty of goal scoring opportunities against a Newcastle side that has struggled at the back this season.