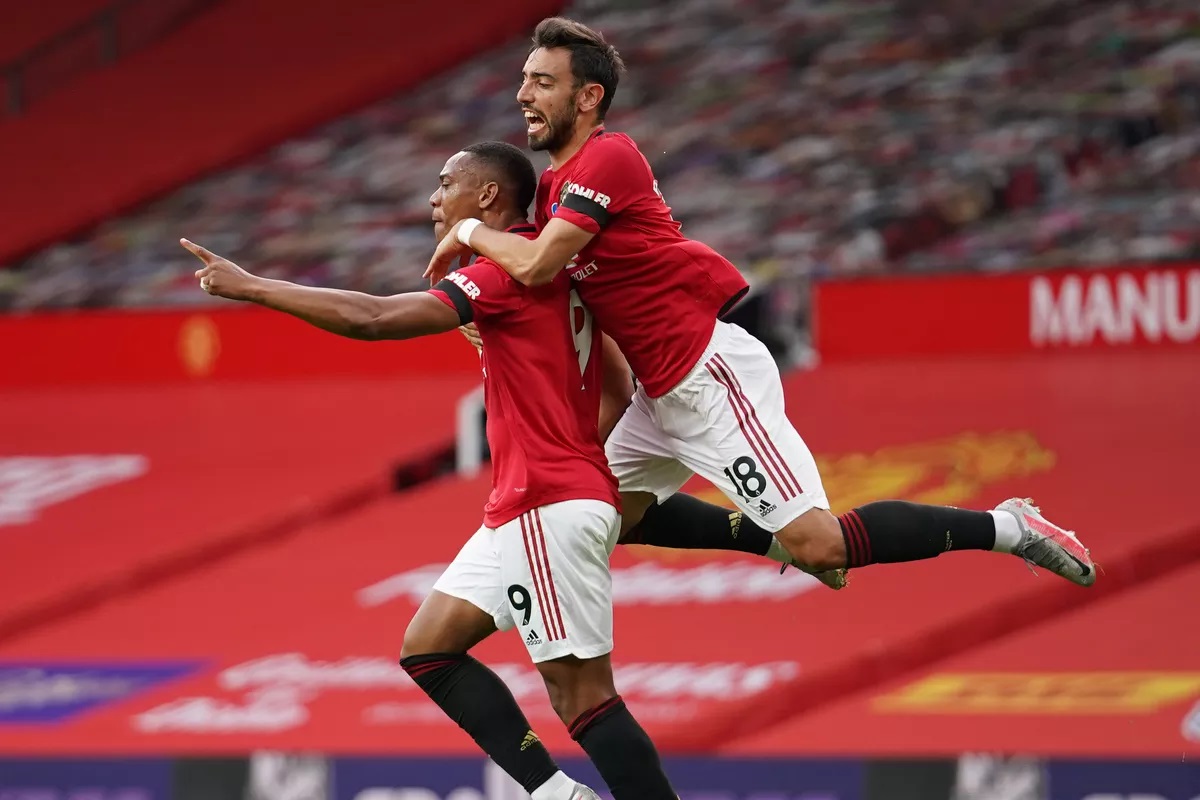 The final matchday of the EPL season is finally upon us! Liverpool has already been awarded the title but there is still plenty on the line for some other teams who are looking to qualify for European tournaments or avoid relegation!

See our full preview and betting picks for the key games in Matchday 38 below.

It’s a very simple equation for these two teams, win on Sunday morning and finish in the top four, resulting in a place in the Champions League. Lose, and you’ll need to rely on other games going in your favor to achieve the desired result.

Manchester United and Leicester City currently sit in 3rd and 5th place respectively, separated by just one point with Chelsea jammed in between them. While a draw could see both teams advance, there’s no doubt that both teams will be hunting the win here.

Manchester United are arguably the form team in the competition at the moment, going undefeated through their last 10 games, winning six and drawing four of them.  They also have a dominant record against the Foxes, going undefeated in their last 10 meetings dating back to 2014. Back the Red Devils to get the job done here and lock in a place in the UCL.

The Blues currently sit in fourth place on the English Premier League table and can secure a place in the Champions League next season with a draw. They might have one eye on the upcoming FA Cup Final against Arsenal, but they’ll need to take care of business here to ensure they are back in the UCL next season.

Wolverhampton had some uncharacteristic losses after the season resumed from the COVID-19 break, resulting in their chances of finishing in the top four being extinguished.

Expect the Blues to play this one very defensively as they only need to draw this game to remain in the top four. The Wolves have also had a solid defence this season, allowing only 38 goals, the fifth fewest in the league.

Love the value of Watford here as they fight to stay in the Premier League for another season. They currently sit in 18th place on the EPL table, but have the opportunity to jump above Aston Villa with a win and a Villa draw or loss.

A matchup against Arsenal might be a tough one in other circumstances, but we feel the Gunners might not be super interested in this game as they have nothing to play for and have a massive game coming up in the FA Cup Final against Chelsea.

Watford have been solid against Arsenal in recent history, claiming points in three of their last six meetings. Back them to secure at least a draw here and make the relegation race in the final moments of Sunday’s games very interesting.