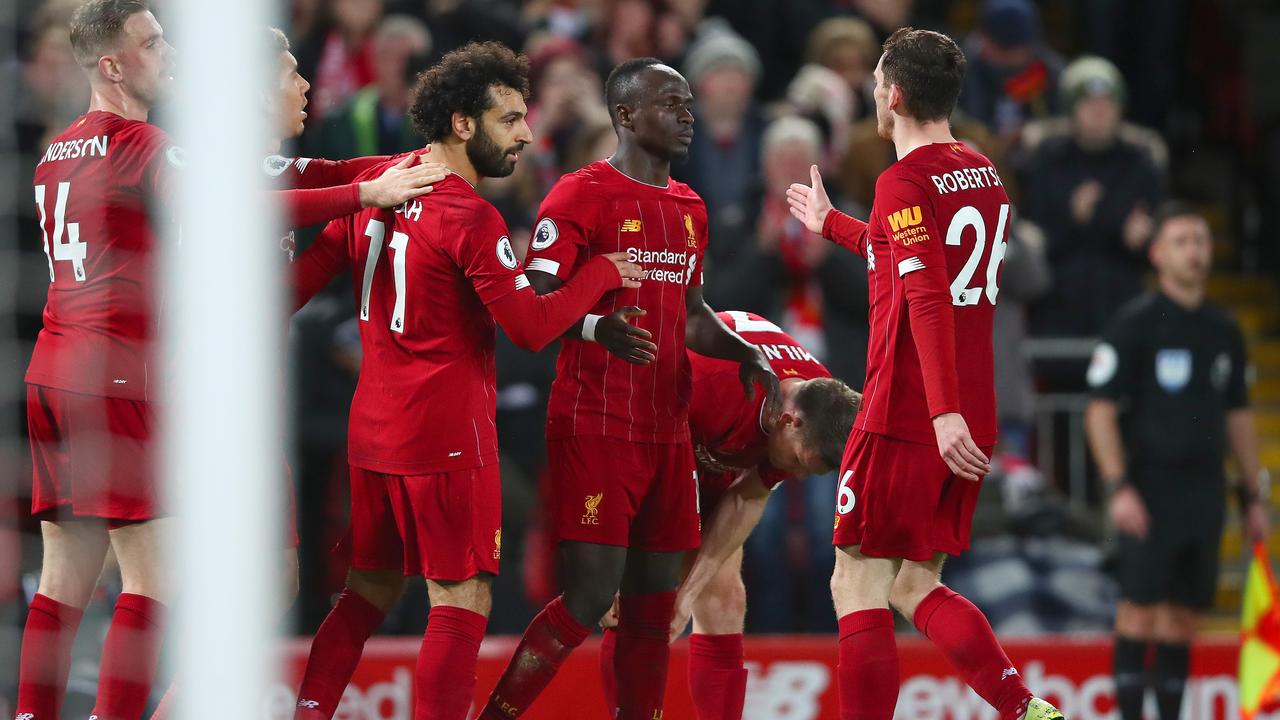 The new EPL season is upon us with Matchday 1 kicking off this weekend. Due to positive Covid tests, there are just eight matches being played in the first round of action, but plenty of them loom as must see TV.

See our full preview and betting picks for the key games in Matchday 1 below.

Liverpool will start their title defense at home against the newly-promoted Leeds. The Reds put together a historic campaign last season, but wouldn’t be pleased with the way they played after clinching the silverware. They’ll bring back a very similar squad and will be hoping for more of the same.

Leeds United are finally back in the big time after a 17 year spell in the lower leagues. They were sensational in the Championship last season where they comfortably won the title to earn automatic promotion. Leeds have been busy in the off-season, signing a ton of new guys to their squad to ensure it isn’t a one and done season in the EPL.

Leeds are best placed of the three new teams to make an impact in England’s top flight this season, but it’s hard to see them being competitive against the champions on day one. Liverpool will be looking to hit the ground running in their title defense and we expect them to cruise to victory at home in this one.

Tottenham Hotspur clawed their way to a top six finish last season, but will be hoping for a much more consistent campaign this time around. Injuries plagued them for the majority of last season, so they’ll be hoping for more luck in that regard in 2020-21. The Spurs will bring in a very similar squad and will be looking for natural improvement from their young guys to tip them over the edge.

Everton were extremely disappointing last season when they finished in 12th – there worst result in the Premier League in over a decade. As a result, their owners have splashed some cash in the off-season, bringing in a number of top-end talent, headlined by the arrival of James Rodriguez from Real Madrid.

Everton will be an improved team this season, but it’s likely they’ll be slow starters as they build chemistry with their new signings. It’s expected that the new guys won’t be available for selection, which gives the Spurs a fantastic opportunity to get off the mark with a win.

Brighton will be hoping they can improve on last season where they narrowly survived relegation. The Seagulls have lost a couple of their main guys in the off-season, headlined by the departure of Aaron Mooy to China. It’s likely that it’ll be another tough battle for the Gulls to avoid relegation again this season.

Chelsea did a brilliant job with their young squad last season to earn a top four finish and a place in the Champions League. Frank Lampard isn’t messing around this season either, signing a couple of superstars to bolster their attack. Most pundits have the Blues finishing top four again this season, which we tend to agree with.

We expect it to be a struggle for the Gulls this season and their cause hasn’t been helped with their horror draw to start their campaign. We’re expect Chelsea to be far too good in their season-opener and to win to nil at very nice odds.