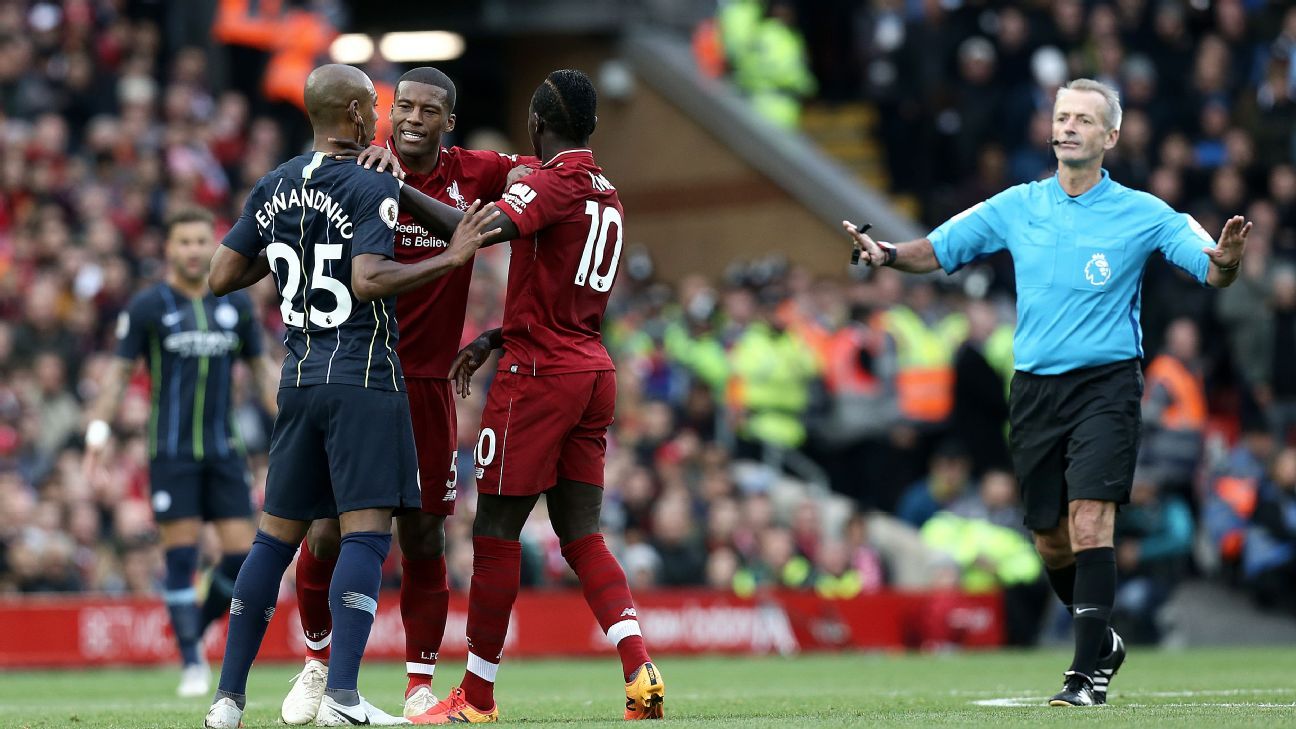 The 2022 Premier League season is coming down to the wire, with the title race separated by just one point and the relegation battle has ramped up with Everton, Leeds and Burnley separated by two points. It’s a full ten game slate this weekend, and we’ve got you covered with our best picks.

Chelsea host Wolverhampton after a frustrating defeat against Everton last weekend, looking to secure third spot after registering just one win from their last four games. Wolverhampton are in a rough patch of form, with three consecutive losses to clubs who are below them on the Premier League table.

Chelsea have had the wood over Wolverhampton in recent seasons, with Thomas Tuchel’s side holding a 9-3-3 advantage in their last matches in the Premier League against Wolves. Wolverhampton are struggling at the back end of the season, similarly to last season where they won just three of their last thirteen games. Chelsea will be looking for a big response after a disappointing loss last week and will produce a big response.

A massive game for Liverpool and Tottenham with the Reds chasing the title, and Spurs looking to leapfrog Arsenal into fourth place. With only four points taken from a possible nine in their last three games, Tottenham have given up control of fourth spot to their North London rivals, Spurs are in desperate need of points from this clash to keep in touch with Arsenal.

The Reds have had no such issue with their form, having not lost since the 28th of December 2021. Liverpool have gone 13-2-0 since that defeat, having the number one ranked attack in the Premier League (86 goals) and the number two ranked defence (22 goals conceded). To highlight Liverpool’s all conquering attack, the Reds have the top three assist getters in the Premier League in Mo Salah, Trent Alexander-Arnold and Andy Robertson. Liverpool also have three of the top five goal scorers in Mo Salah, Diogo Jota and Sadio Mane.

Liverpool have enjoyed playing Spurs in recent seasons winning six out of their last eight games in the Premier League against Tottenham. Spurs have not beaten Liverpool in Premier League since October 2017. Liverpool will be full of confidence after securing a spot in the Champions League final during the week, with the quadruple still on the cards for the Reds. Liverpool are too hard to go past at the moment, and with some poor performances by Tottenham against average opposition in recent weeks, the Reds will continue their winning ways.

Everton’s upset victory against Chelsea on Matchday 35 has changed the landscape relegation battle. Burnley and Leeds are in sixteenth and seventeenth on the Premier League table on 34 points, with the Toffees in eighteenth on 32 points with a game in hand on both sides. Leicester come into this fixture with no wins in their last five Premier League games.

Everton’s shocking season has been built on their inability to be strong in any facet of the game. Everton have conceded 55 goals this season (ranked fifteenth in the Premier League), and scored only 35 goals (ranked fifteenth). defence (55 goals conceded) and the 15th ranked attack (35 goals). Highlighting Everton’s inconsistency, they haven’t won consecutive games since September of 2021, which doesn’t bode well for their hopes this weekend.

Leicester haven’t been in a great patch of form, but they have enough attacking threats to push an Everton defence that has struggled badly this season. Everton are under a mountain of pressure and have only won one of their sixteen games away from home this season.

LEICESTER TO WIN (+155 WITH POINTSBET)