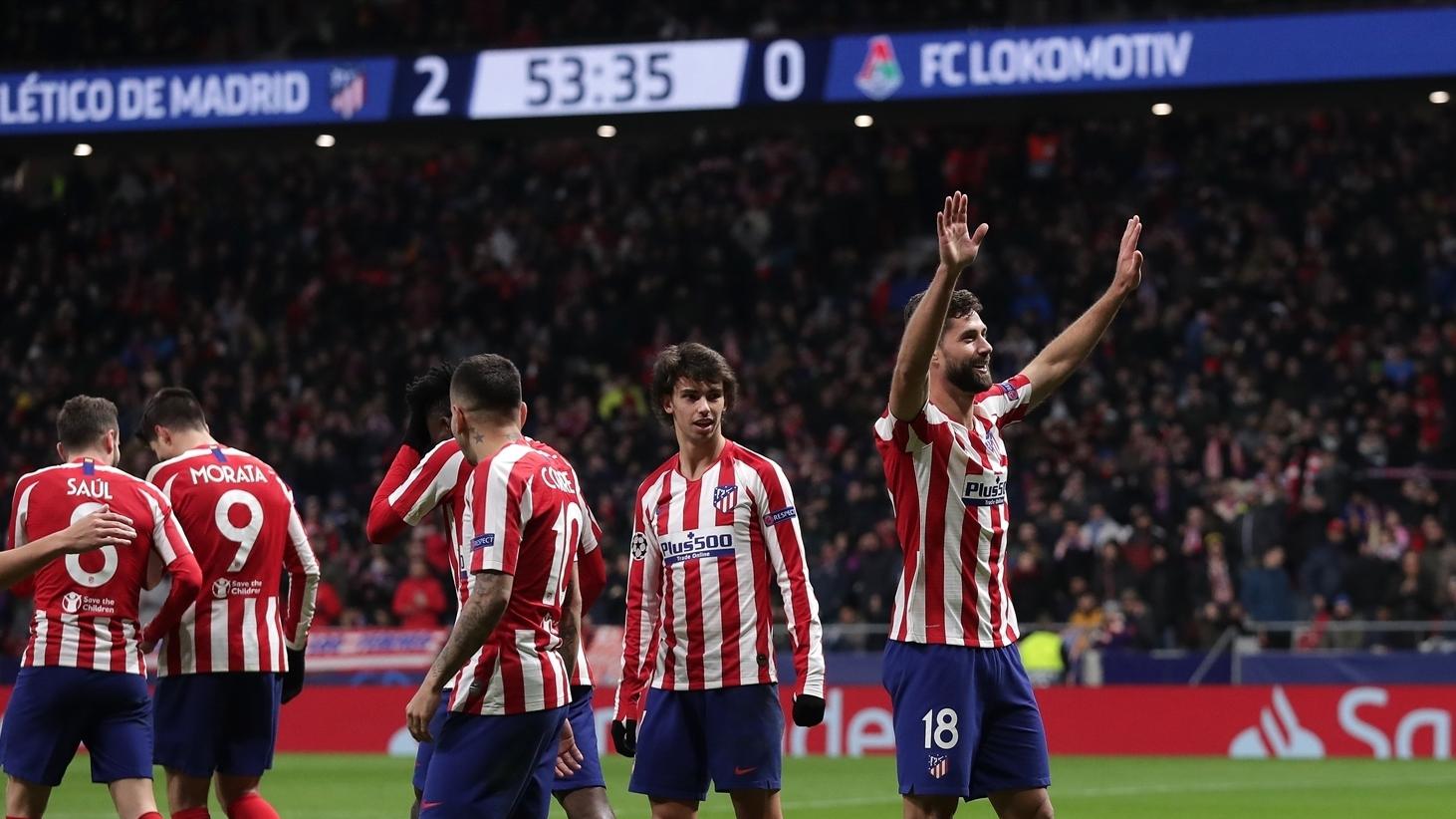 UEFA Champions League action returns this week with the Round of 16. The first leg of this round will take place over the next fortnight, with matches being played on Tuesday and Wednesday afternoons. So without further ado, let’s get stuck into our best bet, value bet and parlay for week one!

Also, make sure to check back here next week to find our best pick, value pick and parlay for week two. Good luck to everyone following!

An interesting matchup here between two of the newer ‘big’ clubs in world football. The Spurs have made a name for themselves with deep runs in the UCL in the past couple of seasons, while RB Leipzig will be looking to do the same over the next couple of years. One things for sure, this will be a cracking tie.

Tottenham Hotspur weren’t overly impressive in the group stages, finishing second with a 3-1-2 record. Their only two real danger games came against Bayern Munich and both of those ended in defeat. Nonetheless, progressing is all that matters and if past season’s are to go by, then the Spurs have plenty of damage to do in the UCL. In terms of league results, the Spurs haven’t been great, but then again neither have a lot of the so called ‘Big Six’ in English football.

RB Leipzig were impressive in the group stages, finishing on top of Group G with a 3-2-1 record. Their lone loss came in their final game when they had nothing to play off, so you can disregard that scoreline. They’ve also fared really well in the Bundesliga up to this point and look like they’ll be competing for the title right until the end.

As good as Leipzip have been this campaign, experience at this level gives Tottenham the edge here. They were the runners up last season to Liverpool and have enough quality in their ranks to get a result at home here. We’re predicting a 3-1 scoreline in favour of the Spurs.

One of the matchups of the round will see powerhouses Atletico Madrid and liverpool go toe to toe. The Spanish side is always there about’s in the UCL and have made plenty of deep runs in recent times, while Liverpool is on a quest to defend last season’s triumph. Again, what a tie we have here in the Round of 16.

Atletico Madrid haven’t been in the greatest of form this season and weren’t too convincing in the group stages of the UCL. Scoring goals has been a major concern of late, in fact, they’ve only found the back of the net four times in their past seven matches in all competitions. On the other hand, Liverpool are absolutely sizzling along at the moment and will win their first EPL title in 30 years. They were also good enough in the group stages to indicate they’ll be making a decent run to defend last year’s UCL title.

The Reds are undoubtedly the better team in this tie, however, Atletico are always very tricky to breakdown, particularly in defense. That said, you can expect a low scoring affair in this first leg, making the unders a really nice value play.