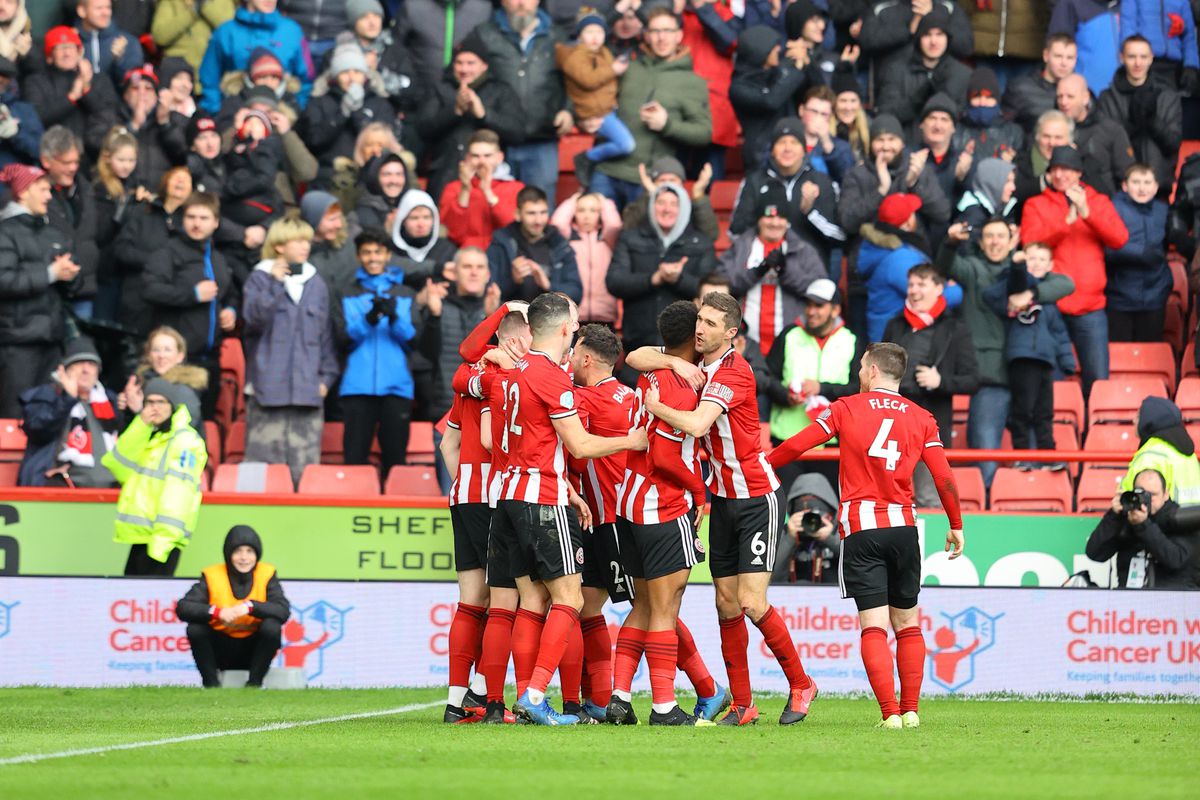 The 2019-20 English Premier League season continues this week with Matchday 27! We’re back to the normal 10 fixture weekend for Matchday 27 after an annoying split round for the previous Matchday. There are plenty of fantastic matchups to look forward to this weekend, starting with Chelsea and Tottenham on early Saturday morning (ET). As always, we’ve scoured the markets to find you some great betting picks for some of the keys games, which you can check out below. Good luck to everyone following!

Arsenal may have finally found some form this season having won each of their last two matches in great style. Last time out in the Premier League they took care of Newcastle United (4-0) with a ruthless performance that saw them close the gap to fourth place to just seven points. The Gunners will now be looking to record rare back to back wins in the Premier League, which they haven’t done since the opening two rounds of the season. It certainly hasn’t been a fun campaign to be a Gunners fan, but their supporters have been given a glimmer of hope from their recent performances.

Everton have also found some much better Premier League form in recent weeks and come into this fixture off a 3-1 home win against Crystal Palace last time out. That win was their second in a row and their fifth straight game without a loss. The Toffees have also only lost once from their past 10 league fixtures (5W, 4D) and have one of the best records in the league since the turn of the New Year. Despite all of this, they remain in ninth spot on the table and just two points above Arsenal.

This is one of the matchups of the round between two sides looking to build on recent form. Everton have certainly been ultra competitive of late, but we can’t go past the Gunners at home here. They were truly impressive last time out and if they can bring the same intensity and focus to this clash, then they should have too much firepower for the Toffees. We’re predicting Arsenal to win this with a 3-1 score line.

Our best value play of the round comes from another blockbuster fixture, which will see Leicester City take on Manchester City at the King Power Stadium. Leicester City come into this in some indifferent form have won just three of their past 10 league fixtures (3D, 4L), but will be hoping that the break will have them freshened up to attack the back half of the season in style. Meanwhile, the Citizens seem to have rediscovered some early season form and have been winners in seven of their last 10 league fixtures (1D, 2L). Leicester come into this in third spot on the table, four points behind second placed Manchester City.

With Liverpool well out in front and seemingly uncatchable in the title race, the Foxes and the Citizens are now simply fighting it out for the other two podium spots. That said, Manchester City are still an active player in the Champions league, which means their main focus may well be on that competition instead of the Premier League. On the other hand, the Foxes sole concentration will be on the league, so you can expect them to take their remaining fixtures extremely seriously. All things considered, we see Leicester as a value play here despite their underwhelming form of late.