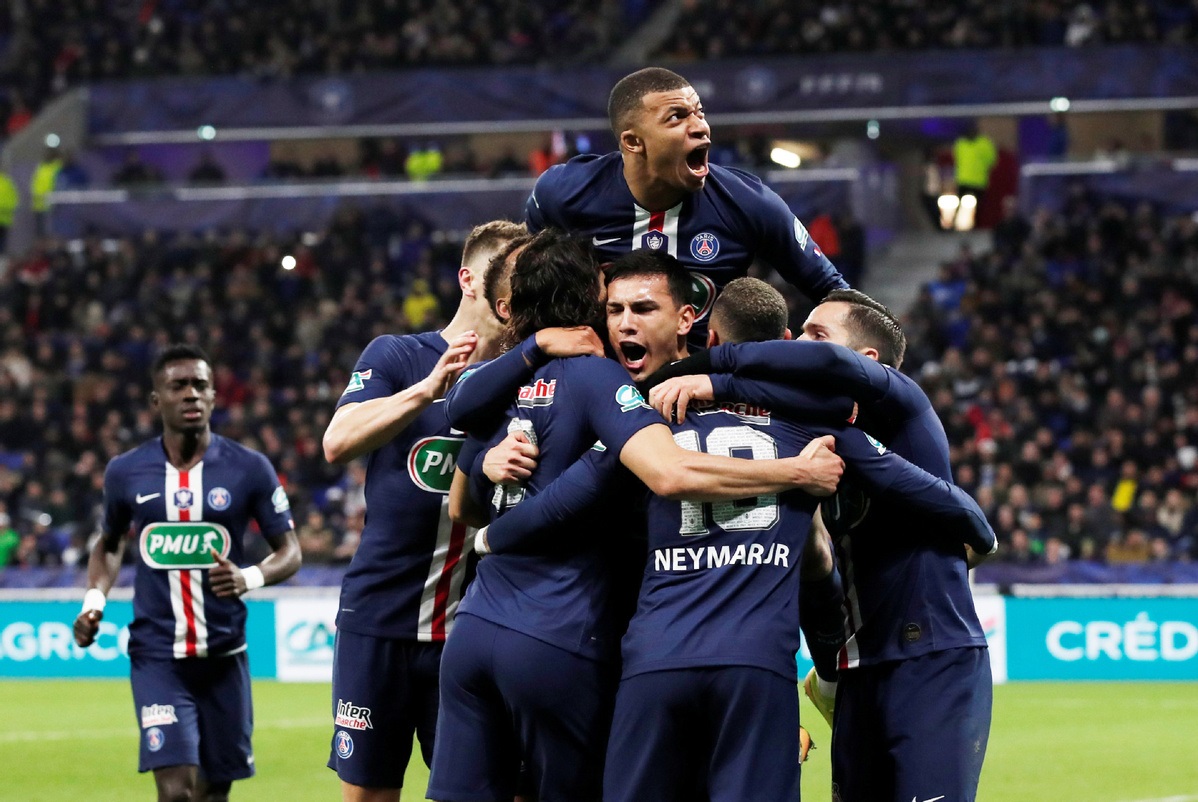 Week 3 in the Champions League Round of 16 matchups offers the conclusions to four big fixtures, three of which are currently separated by just one goal.

The action gets underway at 4pm on Tuesday afternoon with two of the matchups and continues on Wednesday afternoon. As usual, we have a full preview and betting picks for the key matchups of the week here.

Fantastic matchup here between two giants of European football as PSG host Borussia Dortmund on Tuesday afternoon. The German side holds a 2-1 advantage after winning the first matchup, but will need to travel to France and secure a result to ensure they advance to the next round.

PSG have been absolutely unstoppable in the Ligue 1 this season. Through just 27 games, they have a 22-2-3 record and have racked up a ridiculous +51 goal difference, which is 27 goals better than the next best team in the league. They are undefeated in their last 10 and have claimed wins over some big scalps in the likes of Lyon, Lille and Monaco.

Borussia Dortmund have also been strong in their domestic competition, and currently sit just four points behind Bayern Munich at the top of the table. They have a 15-6-4 record through 25 games and will have plenty of focus on their Bundesliga campaign as they look to claim their first title since the 2011-12 season.

Tough matchup to call here but we like the look of the French side. They have been unstoppable at home this season, losing just one game through the domestic competition and racking up a ridiculous 44 goals for and 11 against in just 14 games at the Parc de Princes this season.

There is great value around PSG to advance here, which we like considering their record at home and the fact that Dortmund have not travelled well to France in the past.

It’s been a tough few weeks for Liverpool in all three major competitions. Chasing just the second undefeated EPL season ever, the Reds unfortunately lost their first game in the domestic competition with a 3-0 loss to Watford a few weeks ago. They were also bounced from the FA Cup after losing 2-0 to Chelsea and are now in danger of being eliminated from the Champions League as well.

They travelled to Madrid in the first leg of the matchup and went down 1-0 in a game where the Spanish side looked in control in defence throughout the game. Trailing Atletico Madrid in a matchup is always dangerous, as they possess arguably the best defence in the world.

The Spanish side has allowed just 21 goals in 27 games in the La Liga this season and have 11 wins and 12 draws in their 27 games. They have held their opponents to one goal or less in 22 games and if they can do that against Liverpool, it will likely be enough.

Back the Atletico defence to get the job done here and the Spanish side to advance at good odds.