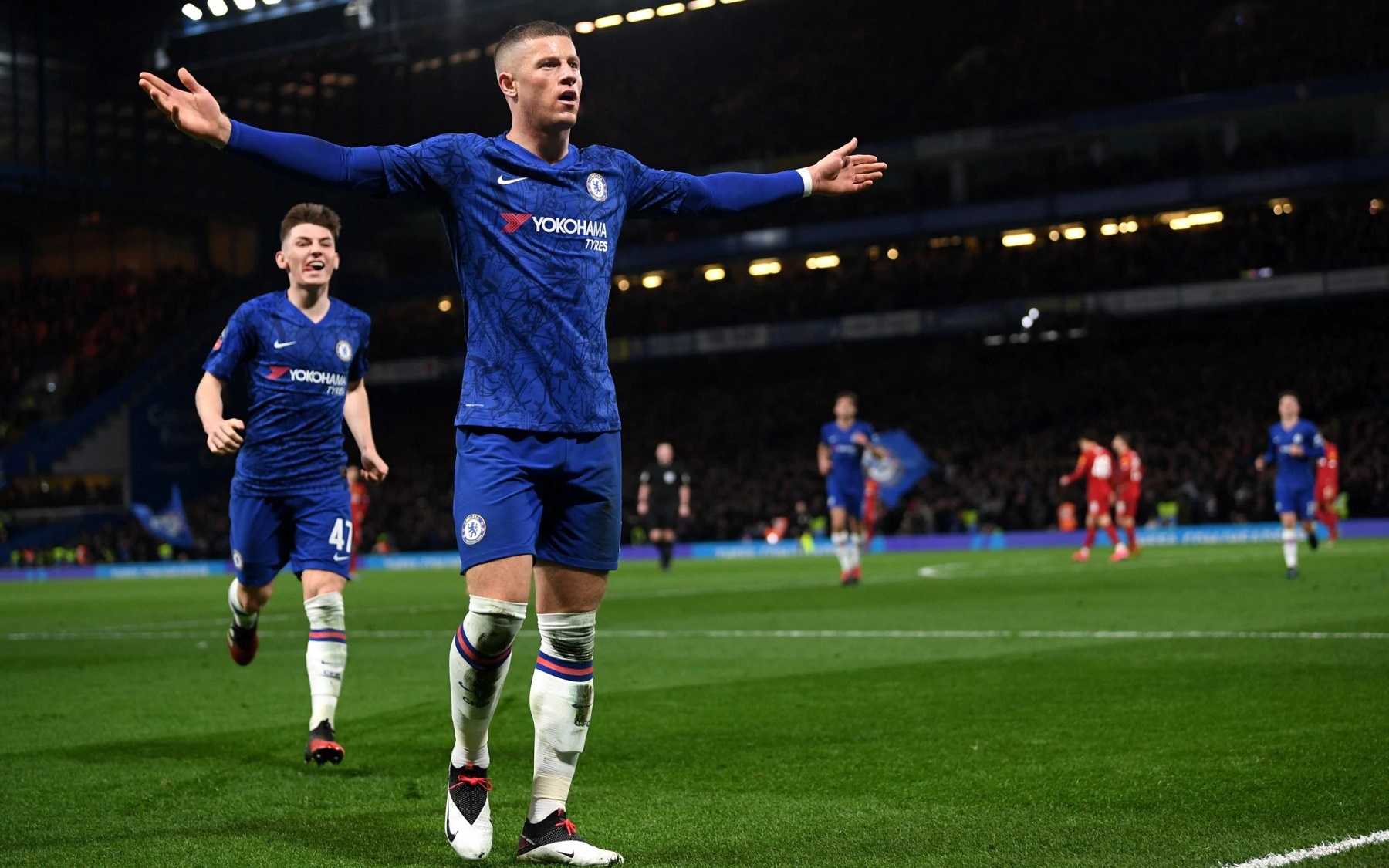 Matchday 29 in the English Premier League boasts a solid slate of games headlined by a monster clash between Manchester United and Manchester City from Old Trafford on Sunday morning!

As usual, we have a full preview for some of the key matchups of the week including our best bet and best value picks of the week below!

One of the games of the round sees Chelsea hosting Everton on Sunday morning. The Blues have been in some solid form of late and will be buoyed by their big win over Liverpool in the FA Cup through the week.

They claimed a 2-0 win over the Reds to send them through to the semi-finals of the FA Cup and became just the second English based side to beat Liverpool so far this season.

Not to be outdone, the Toffees also find themselves in some pretty good form at the moment. With only the Premier League to focus now they have been bounced from the FA Cup, Everton have been on a pretty solid run, losing just two of their last 10 games and winning five in that stretch.

Everton have a dominant record over the Blues in recent history. They are undefeated in their last four games against Chelsea, having won their last two and over that four game stretch, they have conceded a total of just one goal.

Love the look of the Toffees with the double chance here. They have kept Chelsea scoreless in three of their last four games and are in really solid form.

The game of the round sees the two teams based in Manchester battling it out from 11.30am on Sunday morning. Manchester United have lost just three of their last 10 games and have won five over that stretch. They are coming off a 1-1 draw with Everton in their last EPL game and a solid 3-0 win over Derby County in the FA Cup through the weekn.

Manchester City are in a bit of a weird position at the moment. Currently sitting in second place, 22 points behind Liverpool and 15 points clear in the top four. Without a lot to play for in the Premier League, their focus might shift to their Champions League and FA Cup campaigns, where they have a great shot at coming away with a trophy or two.

Manchester United, on the other hand, will be taking this game extremely seriously, as they currently sit just three points behind Chelsea and could potentially jump into the top four with a win here. They’ll be desperate to get back into the Champions League so their focus should be on the Premier League standings.

Manchester Untied have won two of their last three against City, and have lost just two of 14 games at home this season. We like them to secure at least one point here.