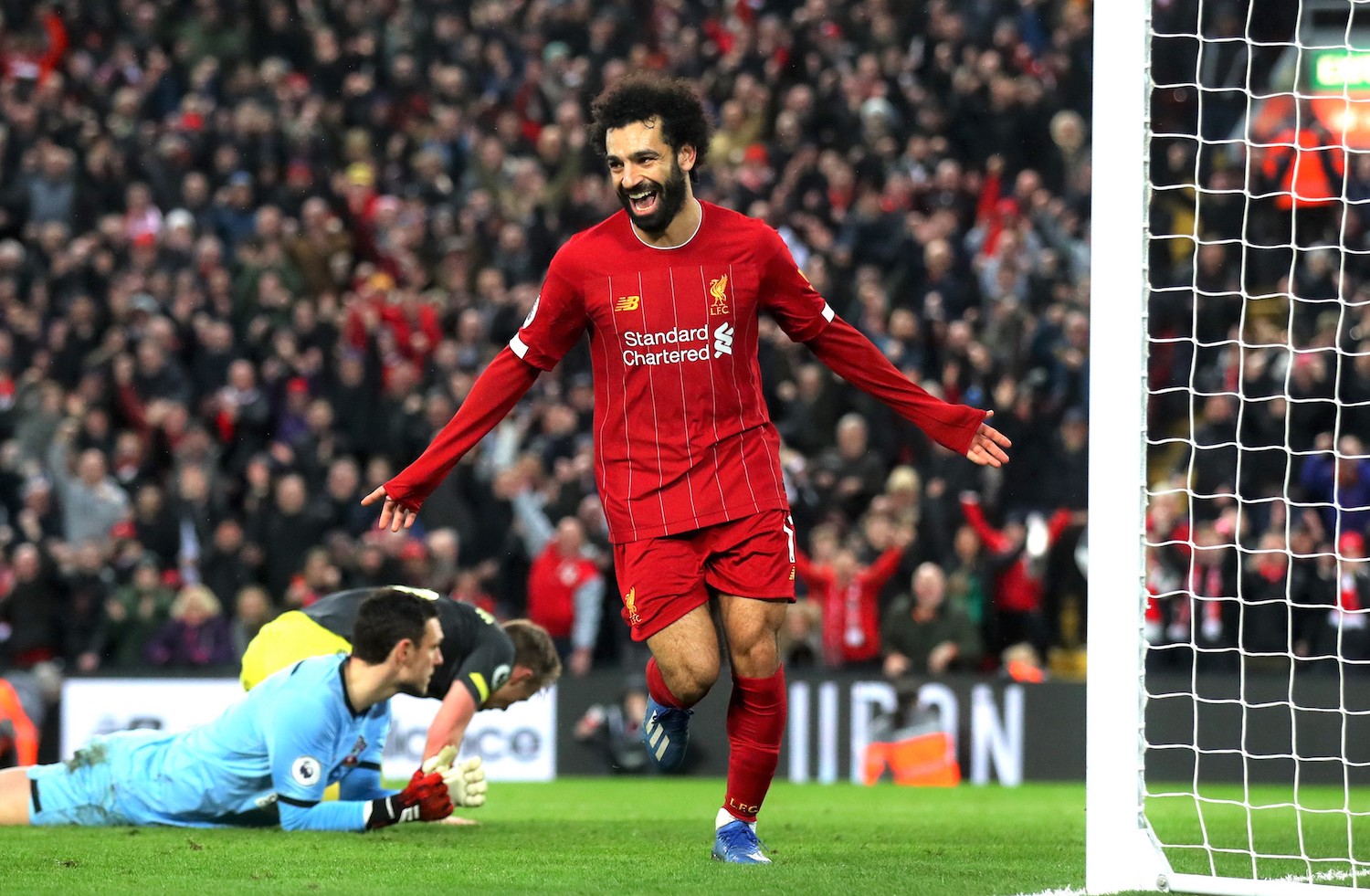 After a period of complete unknown as to whether the English Premier League season would be finished, the action resumed on Wednesday! The first full matchday of games will be played across this weekend and we have a preview and betting picks for some of the key games below.

The Red Devils travel to London to take on Tottenham on Friday afternoon and, depending on what happens in Chelsea’s game, Manchester United could see themselves in the top four by the end of the round.

After the big win over Manchester City before the season went on hiatus, the Red Devils will no doubt fancy their chances of securing a top four place if they can get past Tottenham this week. Following this game, their run home becomes much easier with games against Sheffield, Brighton, Bournemouth, Aston Villa, Southampton, Crystal Palace, West Ham and Leicester to round out the season.

The Spurs have been absolutely ravaged by injury this season and currently sit in eighth place on the table. They are, however, only 7 points behind Chelsea in fourth place, and while they’ll need a minor miracle to jump into the top four, it’s not out of the question if they have a good run home.

Manchester United has won seven of their last 11 games against Tottenham including their last two in a row. They were in much better form than the Spurs heading into the hiatus, coming off the big win over Man City and having only lost three of their last 10 games. Love the value of the Red Devils here with their top four hopes on the line.

Right before the EPL season broke, Liverpool were bounced from the Champions League by Atletico Madrid so will now only have the EPL to focus on in the run home.

Everton will host the second Merseyside Derby of the year after being trounced 5-2 at Anfield back in December. Their run of good form was snapped in a 4-0 loss to Cheslea right before the season broke. Prior to that game, they had lost just two of their last 10 games and were on the charge to the top eight and a possible Europa League qualification. With the loss, they have now slipped to 12th place on the table.

Liverpool have had an absolutely dominant record in the Merseyside Derby in recent history. They have not lost against Everton in their last 18 matchups, dating all the way back to October of 2010 when the Toffees secured a 2-0 win at home.

In their last 10 clashes, Liverpool have racked up seven wins and three draws on the back of a dominant 18-5 total goal aggregate. Back the Reds to get the job done here.